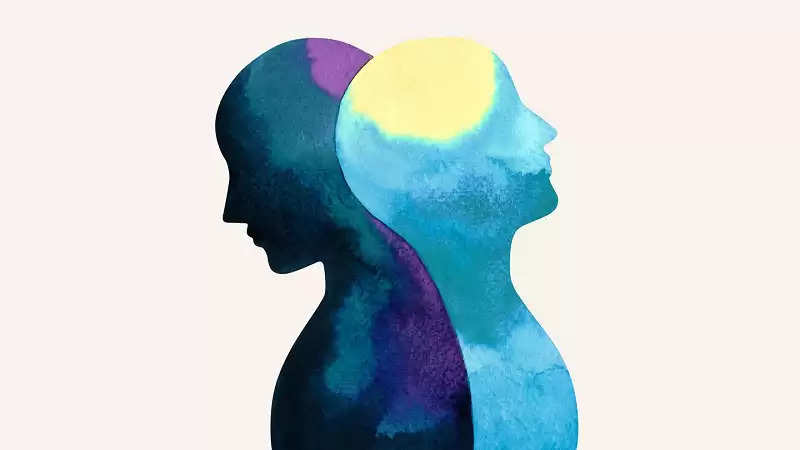 What is Bipolar Disorder: Among many types of mental problems, bipolar disorder is also included in highly sensitive diseases. In this disease, the patient has both depression and mania. Depression means depression and mania means some special changes in mood due to circumstance. Patients suffering from bipolar disorder have episodes of both these diseases. That is, if depression dominates at a time, then the mania can remain calm and if the mania is triggered then the symptoms of depression become secondary.

Confounding factor
The most surprising thing with a person with bipolar disorder is that both mania and depression are completely opposite diseases. In mania, a person talks very big things. Tells seemingly impossible things like how easy it all is. Whereas in depression, the person underestimates what is actually there and feels insecure, feels helpless and starts feeling that now he has nothing left in life.

When does the problem increase?
Through medicines, counseling and therapy, the patient of bipolar disorder can be kept normal to a great extent and he starts getting used to living a normal life. But in the changing season, people suffering from this disease have to take special care.

Generally, the problem of depression increases more during the winter season. This happens with people who have only depression and also with people who have bipolar disorder. Hence the person remains depressed, frustrated and under stress. Sometimes thoughts of suicide may also come in his mind. Therefore, special care has to be taken of these patients. The weather starts changing from September and turmeric winter starts from October, the effect of this change in the weather comes to the fore in the form of depression in these patients. While going from winter to summer, the symptoms of mania are more visible in them.

What is the treatment?
Whether it is a matter of treating patients of bipolar disorder or keeping them normal in season episodes. Only Psychiatrist and Clinical Psychologist can help you in this work. These patients require proper medicine and therapy. Whereas in some cases counseling is required.