Bihar Tourist Places: The most famous tourist places of Bihar, which must be visited once, know here... 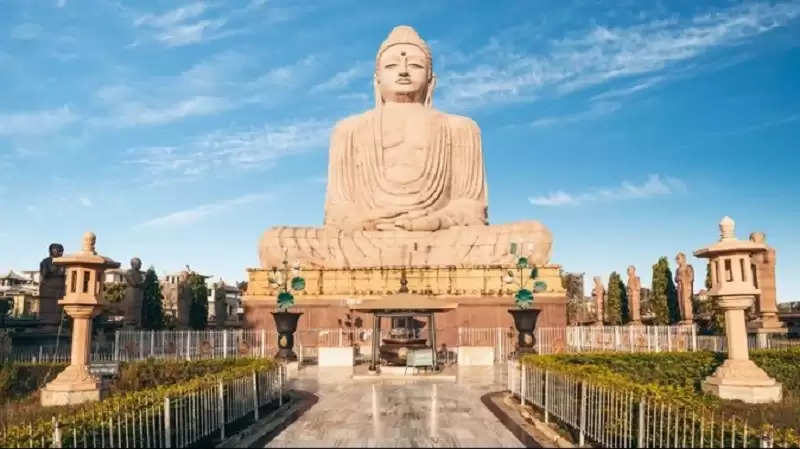 Bihar Tourist Places: Talking about visiting the eastern states of India, there are places like Darjeeling, Siliguri, and Kalimpong in West Bengal, then there are many tourist places including pilgrimage places in Orissa and Jharkhand. There is a lot to visit in Bihar too. Chhath Puja of Bihar is very famous, while in Pitru Paksha also people go to Bihar in large numbers for Shradh Karma. In such a situation, if you are going to Bihar, then you can visit some of the philosophical places here. Let us know about the famous tourist places in Bihar. 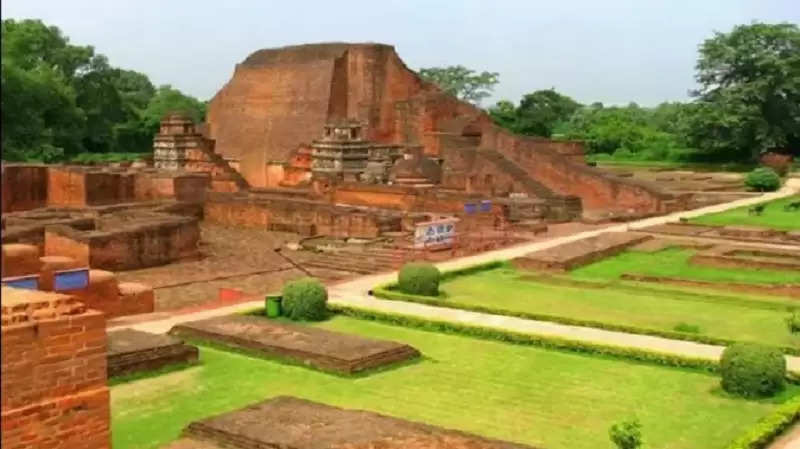 Nalanda
The oldest university in India, Nalanda University is located in Bihar itself and is one of the most important landmarks of the state. Mahavir Swami, the last Tirthankara of Jainism, spent 14 monsoons at this place. At the same time, Buddha gave a speech near Nalanda near the mango orchard. The famous Chinese traveler Hiuen Tsang spent two years in Nalanda. Most of Nalanda is in ruins but worth visiting for history buffs.

Gaya
Bodh Gaya is one of the most famous tourist destinations in Bihar, which is a Hindu pilgrimage center. This place is also recognized as a Buddhist pilgrimage site. It is believed that Gautam Buddha attained enlightenment under a tree here. There are temples and historical sites in Gaya. The rulers of the Maurya and Gupta dynasty also belonged here. If going to Gaya, then you can see Bodh Gaya, Mahabodhi Temple, Vishnupad Temple, Mangala Gauri Shrine, Barabar Caves, Chinese Temple and Monastery, Bodhi Tree, Dungeshwari Cave Temple, Bodh Gaya Archaeological Museum, Thai Temple, Royal Bhutan Monastery and Muchalinda Lake. Huh.

Vaishali
The name of the Vaishali district was famous in history. This is the place where Lord Mahavir, the last Jain Tirthankara, was born. Vaishali is situated in Bihar itself, which is considered an important archaeological site. Vaishali was the capital of the Lichchavi rulers. Due to being the birthplace of Mahavir, Vaishali has relic stupas, Kutagarshala Vihar, Vishwa Shanti Pagoda, Coronation Tank, Bawan Pokhar Temple, Raja Vishal's citadel, Chaumukhi Mahadev, Kundalpur, etc., where tourists can visit. 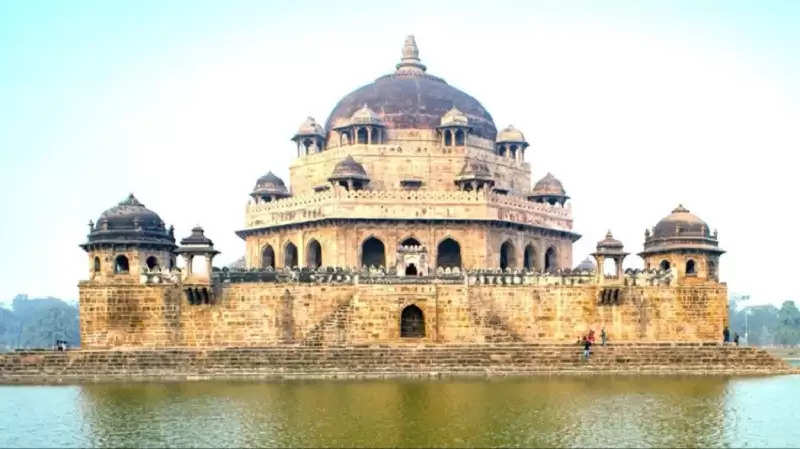