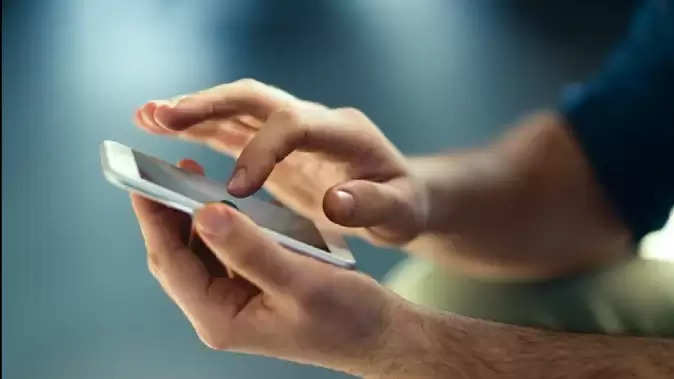 Globally, the risk of a variety of neurological health problems has increased rapidly over the past few years. Our nervous system is a network spread throughout the body, which helps us from seeing to smell and from walking to speaking. It is through the nervous system that the brain, spinal cord, muscles are connected to each other and keep functioning properly. The functions of remembering things, speaking, swallowing, breathing, and even the bowel and bladder are all handled by these mechanisms. However, any kind of problem occurring in it can cause serious problems. Statistics show that millions of people are affected by neurological disorders every year, most of whom are not diagnosed until the problem becomes serious. Keeping these things in mind, scientists have developed a way to timely diagnose neurological health problems at home. Researchers have developed a mobile app that lets you diagnose neurological problems from the comfort of your home. Let us know about this app in detail. 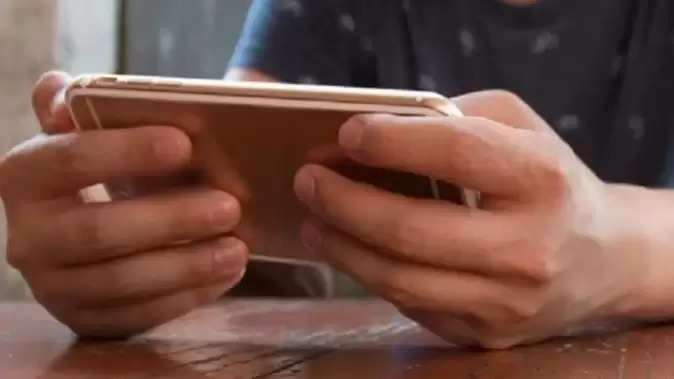 Easier to detect diseases like Alzheimer's
According to media reports, researchers at the University of California have developed a smartphone app that can help you detect Alzheimer's, Attention Deficit Hyperactivity Disorder (ADHD) and many other neurological health problems sitting at home by recording close-ups of your eyes. The study is currently to be presented at the ACM Computer Human Interaction Conference on Human Factors in Computing Systems (CHI 2022), where it may receive accreditation.

How will this app work?
According to reports, this app will help detect neurological problems based on changes in the size of a person's pupil using a near-infrared camera. The near-infrared camera, designed for face recognition in the smartphone, is paired with the selfie camera. Research shows that pupil size can provide information about a person's neurological functions. For example, when performing a difficult cognitive task or hearing some unexpected sound, the pupil naturally enlarges. This app has been developed on the basis of this technology.

Accurate information will be available from the app
The researchers say that in the near-infrared spectrum, it can be studied by keeping the pupil easily separate from the iris. This app is able to calculate the size of the pupil in the eye even with sub-millimeter accuracy. Experts say that through this app, good results can be seen even in elderly people. For this, the focus has been on keeping the app interface simple. After the conference, other information related to this will be shared as soon as the app is certified. 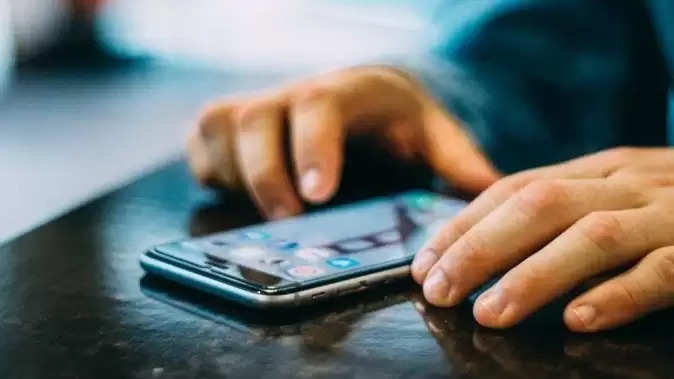 Early signs very encouraging
While there is still a lot of work to be done in the app, says researcher Colin Barry of the University of California, testing in clinical laboratory settings shows that it can easily detect neurological health problems for people sitting at home. It will be easier to install. This app will definitely prove to be a big revolution, through which people will be able to know their problems easily.