Bhangarh Fort: What is the history of this fort, which is called the stronghold of ghosts, know 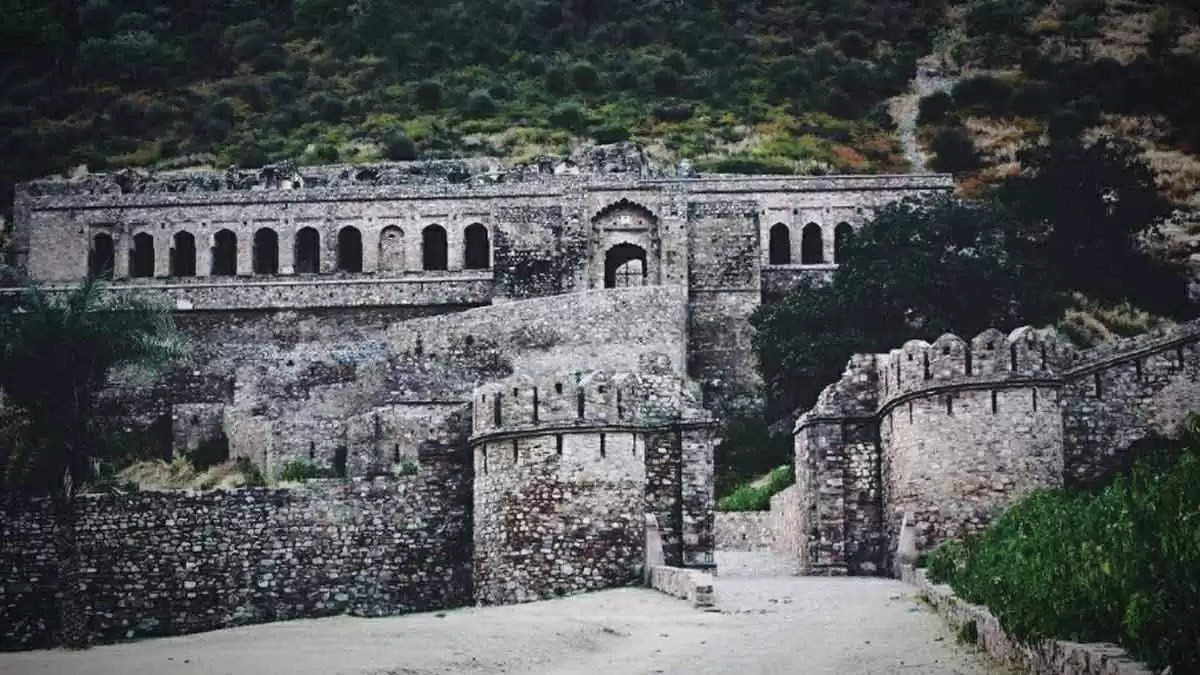 Located in a village in the Aravalli ranges of the Alwar district of Rajasthan, Bhangarh Fort is famous for not one but many interesting stories. This fort is also included among the scariest places of India along with Rajasthan. Surrounded by mountains, this fort is considered to be a stronghold of ghosts. But there are very few people who know about the history of this fort. If you also want to know the history of Bhangarh Fort, which is called the stronghold of ghosts, then you must read this article. Let's know.

The history of this fort is quite ancient. Built around the 17th century, this fort is considered a specimen of ancient and medieval Kala. It is said about this haunted fort that the king of Amer had built it for his younger brother. The fort of Bhangarh is surrounded by mountains from all sides, so it has a lot of churches. It is said that no one is allowed to stay in this fort before sunrise and after sunset. 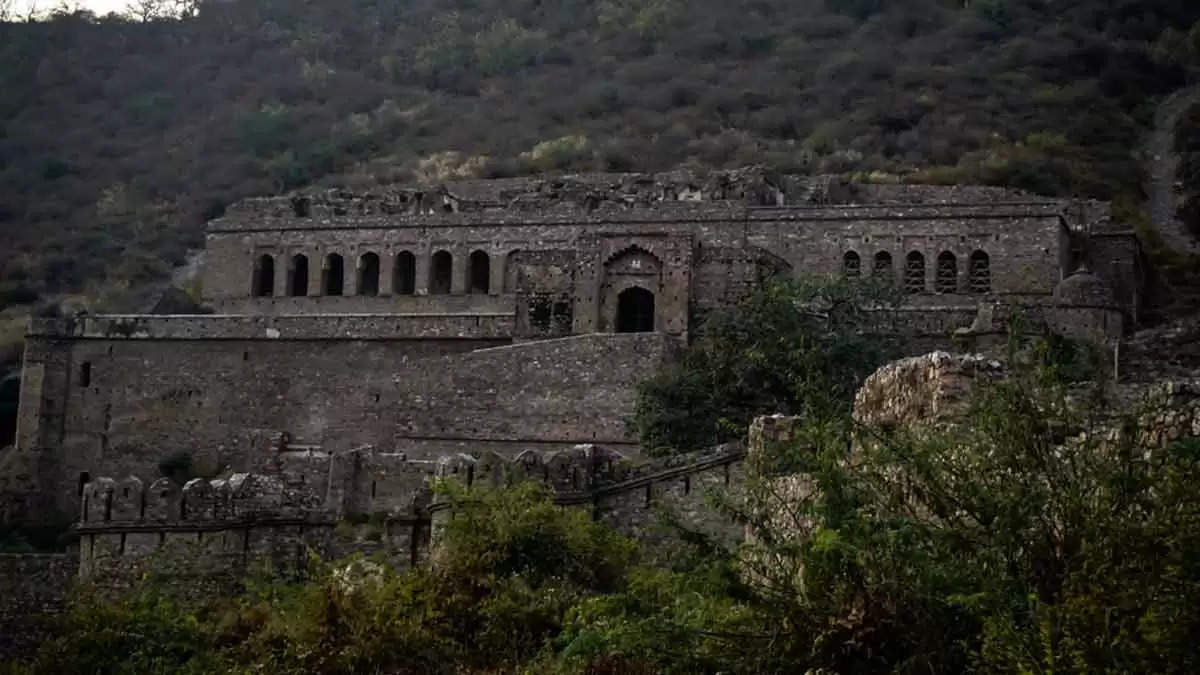 The story of this fort is very interesting. It is said that before building a fort here, permission was sought from a monk living here. The monk put a condition in front of a king that when you build a fort, the shadow of the fort should not fall on my house. But this did not happen and the shadow of the fort reached the house of the monk. The sadhu has been sighted by this and he cursed after which the Bhangarh fort was completely ruined and became a ghostly fort.

Most people believe that Bhangarh Fort is the scariest place in India. Many people believe that one does not dare to go here alone even in daylight. It is said about this fort that some people went to visit here in the evening, but did not come back.

At the same time, some people believe that the voices of women shouting, banging bangles and crying have been heard from this fort. Some people have believed that it seems as if the shadow is following. 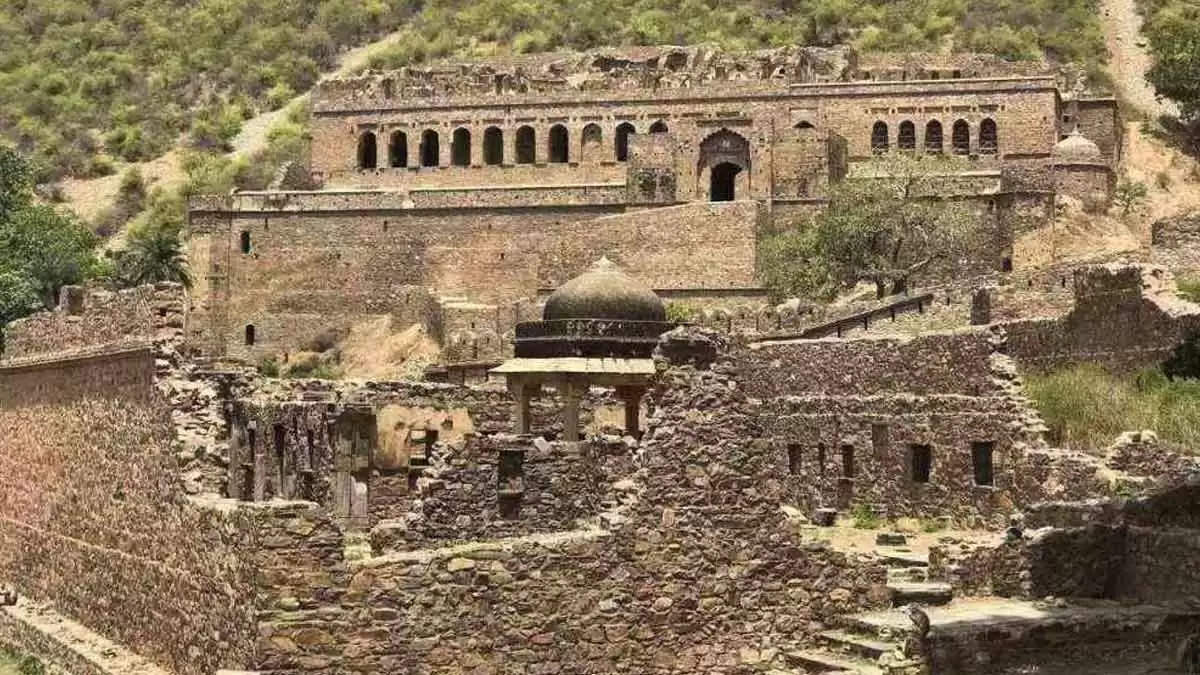