Bhangarh Fort: Bhangarh Fort is the scariest place in India, know the secrets related to it before visiting 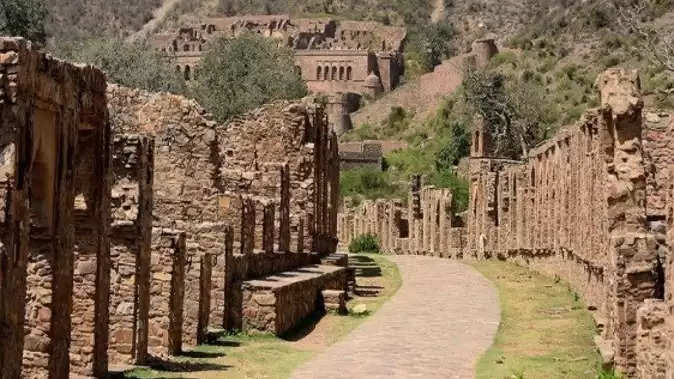 There are many scary and haunted places in India, which have many secrets associated with them. People love to visit these scary places every year. The atmosphere and mysterious stories here attract people towards them. There are some such activities here, which even scientists do not understand. One of these scary and mysterious places is Bhangarh. Bhangarh Fort is famous all over the world. At the same time, Bhangarh is considered one of the most feared places in Asia. Some people call the fort of Bhangarh as haunted, while many people call this place dangerous. However, those who like to go on an exciting journey, they can visit the fort of Bhangarh located in Rajasthan. Bhangarh Fort has been declared the most haunted place in the country. Staying in the fort after dusk is prohibited. Let us know why the fort of Bhangarh is called the most mysterious. 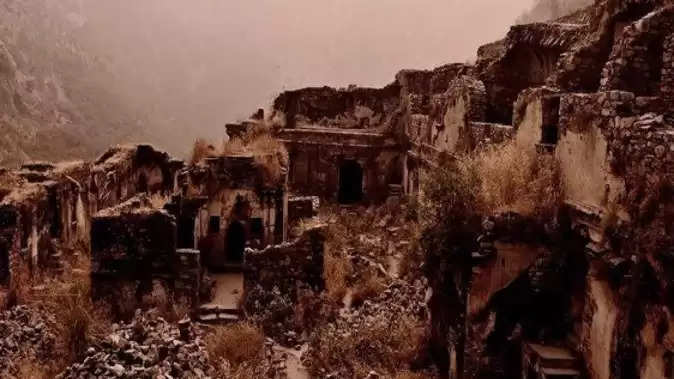 Journey to Bhangarh Fort
Bhangarh Fort is located in Rajasthan. You will get to see a sample of majestic architecture in this fort. People come here to see the historicity. But the attention of people is more on the strange feeling of Bhangarh than the majestic atmosphere. It is as if someone is following them. There is also a special thing that people can not stay in this fort for a long time, keeping the scary feeling hidden inside them. Before evening, people have to leave the fort of Bhangarh. It is forbidden to stay here after evening.

Story of Bhangarh Fort
There are some stories related to the fort of Bhangarh. According to the report, the fort of Bhangarh is cursed. It was cursed by a monk named Guru Balu Nath. It is believed that when the construction of this fort started, then a sadhu Maharaj was sitting there meditating. The king requested him that he wanted to build a fort here. While allowing the fort to be built, the monk placed a condition that the shadow of the fort should not touch him. The king agreed, but when the fort was ready, his shadow fell on the monk. Angered by this, the monk cursed him. It is said that the entire village was destroyed by the curse of the sadhu.

Why Bhangarh is called scary?
There are many such stories related to the fort of Bhangarh which tell it to be haunted. According to the locals, once three boys decided to stay in Bhangarh fort after sunset. He wanted to know the reality of the fort. But something happened that evening that a boy fell into the well. Somehow the other two saved his life by taking him out. All escaped from Bhangarh, but during this all three died in a road accident. 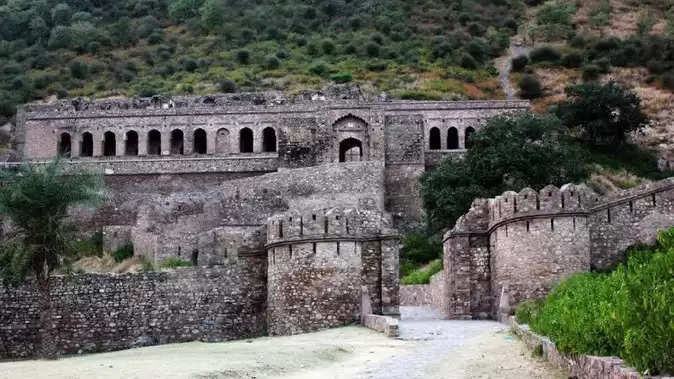 Why the ban on staying overnight in Bhangarh Fort?
After such tales it is prohibited to stay at night inside the fort of Bhangarh. ASI i.e. Archaeological Survey of India has put up a board warning that after sunset in the Bhangarh fort complex, the sun should not remain till the rising of the sun. It is said that whoever managed to stay inside the fort at night till date, did not deserve to tell the story there. For this reason, it is believed that ghosts live in this fort.