Beware: 60 percent of women are prone to UTI, these simple measures can prevent 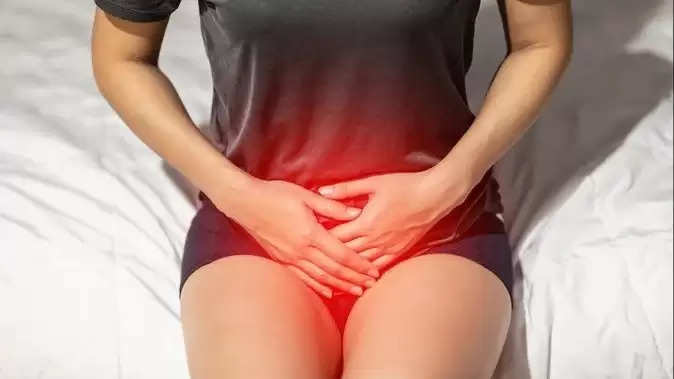 High fever along with problems like burning in urination, severe pain in abdomen are mainly considered as a sign of urinary tract infection (UTI). It can occur in any part of the urinary system. In most cases, the condition of infection is seen in the bladder and urethra, which can cause many serious health problems. Women have a higher risk of getting a UTI than men. Experts say that around 55-60 per cent of women may face UTI at some point in their life. The risk of such problems may be higher due to dirty toilet, use of community toilets or due to lack of attention to cleanliness during periods and intercourse. UTIs can usually be relieved with antibiotics prescribed by a doctor, although you need to be careful if this problem persists frequently. It can also cause kidney diseases. The problem of UTI in diabetics can damage the kidneys, so caution should be taken regarding the symptoms of UTI. By using some simple measures, you can reduce the risk of UTI, let us know about this in detail further. 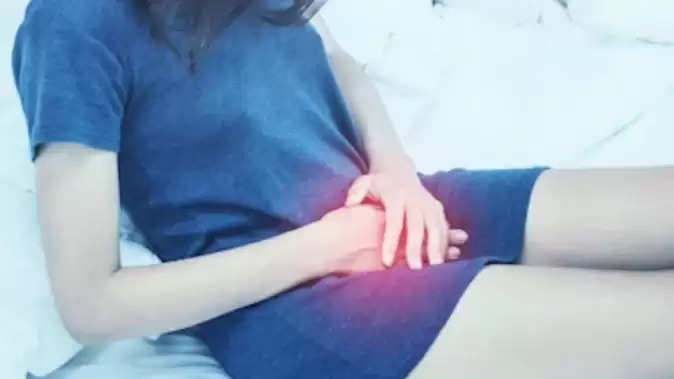 Timely detection of UTI is essential
Health experts say that if the symptoms of UTI are detected in time, then its symptoms can be saved from taking a serious form. Keep an eye out for the signs for this.
Feeling of strong urge to urinate, frequent urination.
Burning sensation while urinating.
Foamy and foul-smelling urine.
The color of urine appears red, bright pink.
Women have severe pain in the pelvic area.
Such signs need to be taken seriously. Let us know about the measures that can be used to prevent UTI. 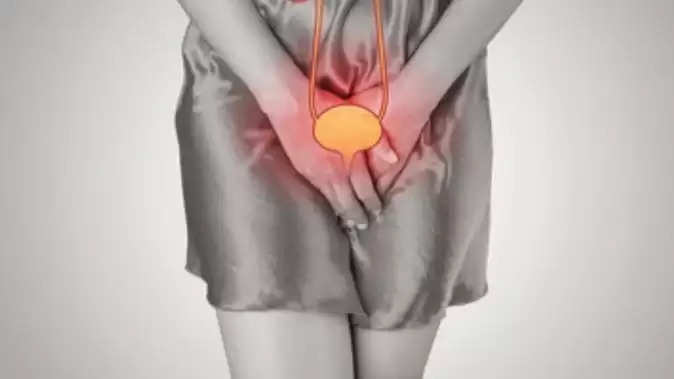 Take care of hygiene
Most of the cases of UTI are due to poor hygiene. This is especially important for women. Women should take special care of good hygiene measures during menstruation, they are helpful in protecting against infection. Changing pads frequently and keeping your genitals clean can protect you from the risk of UTIs.