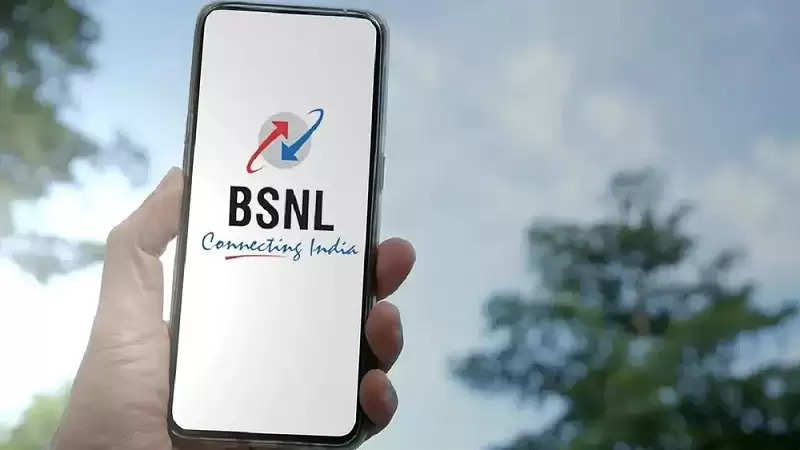 Government telecom company Bharat Sanchar Nigam Limited (BSNL) had introduced three broadband plans under the Promotional Independence Day offer on the occasion of Independence Day. These include two plans of Rs 275, while one plan of Rs 775 is included. The deadline for these three plans was 15 November, which has been extended to 15 December. If you choose any of these plans till December 15, then you will get benefits like bumper internet and free calling. Under the Independence Day offer, the prices of the already running plans have been cut. Next we are telling you about all the three plans. 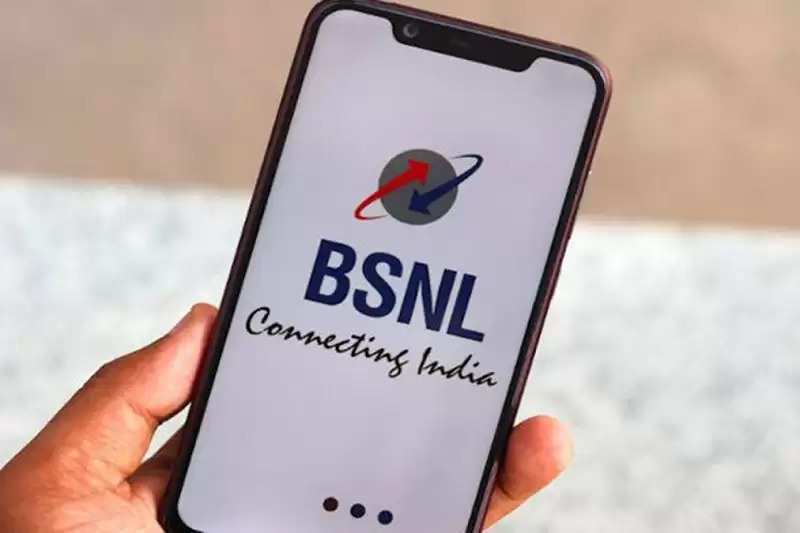 Under the promotional Independence Day offer, BSNL is offering Rs 449 and Rs 599 plans for Rs 275. This means that users will get the benefit of Rs 449 and Rs 599 broadband plans for Rs 275. The validity of both these plans is for 75 days. At the same time, the plan of Rs 999 has been offered for Rs 775. New customers of BSNL will have to choose any of the three plans during KYC.

BSNL Broadband: Rs 775 plan
In BSNL's Rs 775 plan plan, users will get the benefit of bumper data. Users will get a chance to use 2TB internet. Internet speed under this offer will be 150 Mbps. However, after using 2TB of data, the speed will drop to 10Mbps. The validity of this plan is for 75 days. During this, apart from free calls, users will also get free subscription of OTT platforms like Voot, YuppTV, ZEE5, Disney + Hotstar, SonyLIV.

BSNL Broadband: Rs 275 plan
BSNL has introduced two plans of Rs 275. Talking about the first plan, then 3300GB data will be available in it, whose speed will be 30Mbps. Apart from this, free call facility will also be available. The validity of this plan is 75 days. The validity of the second plan will also be for 75 days. In this also you will get the benefit of free calls and 3300 GB data. However, this plan will have internet speed of 60Mbps. 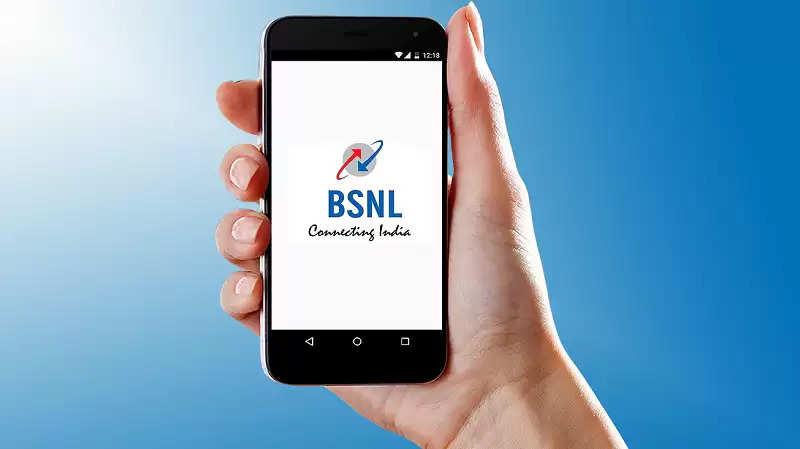 BSNL Broadband: Buy this plan like this
Users, it is very important to keep one thing in mind that all these three are promotional plans. The company can close them anytime after December 15. That's why buy any of these plans before 15th December. Interested users can buy their preferred plan from all three by visiting the BSNL website. Apart from this, any of these plans can also be taken from the nearest BSNL office.