Benefits of cumin water: Raw cumin is beneficial for health, make a healthy drink and consume it 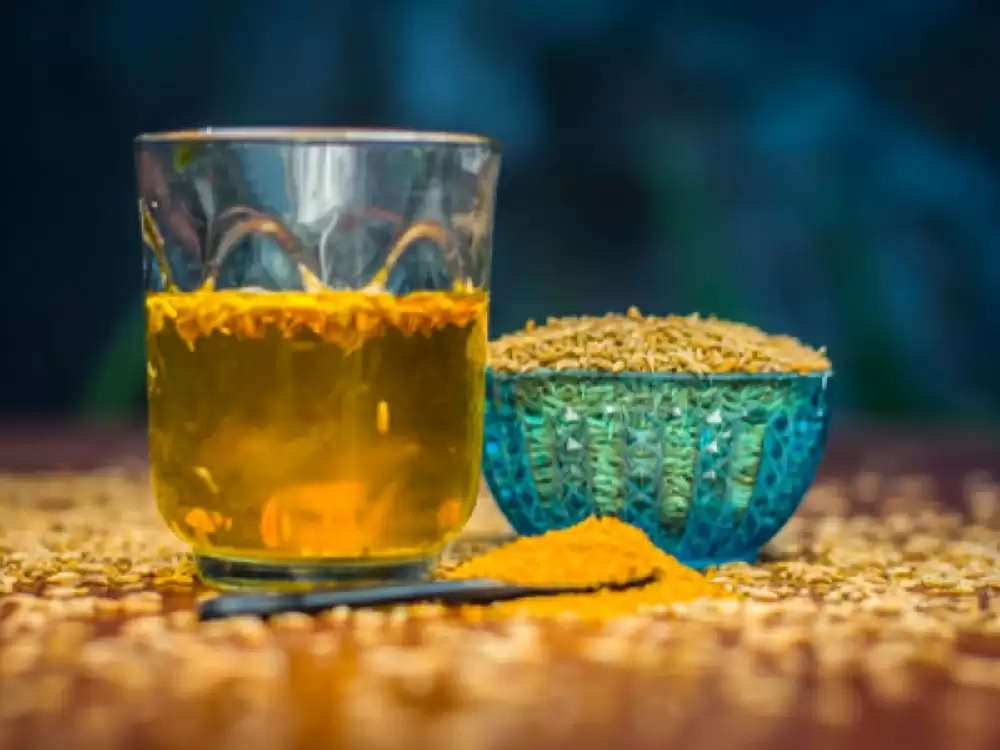 Benefits of cumin water: Cumin is found in everyone's home. It is a kind of spice, which is used to temper the food. Whether pulses or vegetables are being made at home, the taste of all increases four times with the tempering of cumin. Many people also grind cumin powder and eat it by adding it to raita, and vegetables. But do you know that raw cumin is also eaten, which is very beneficial for health? Eating raw cumin seeds provides many health benefits as it is a good source of iron and calcium. That's why cumin is also used as a medicine in Ayurveda. Let us know today what are the benefits of consuming raw cumin and how it is consumed. 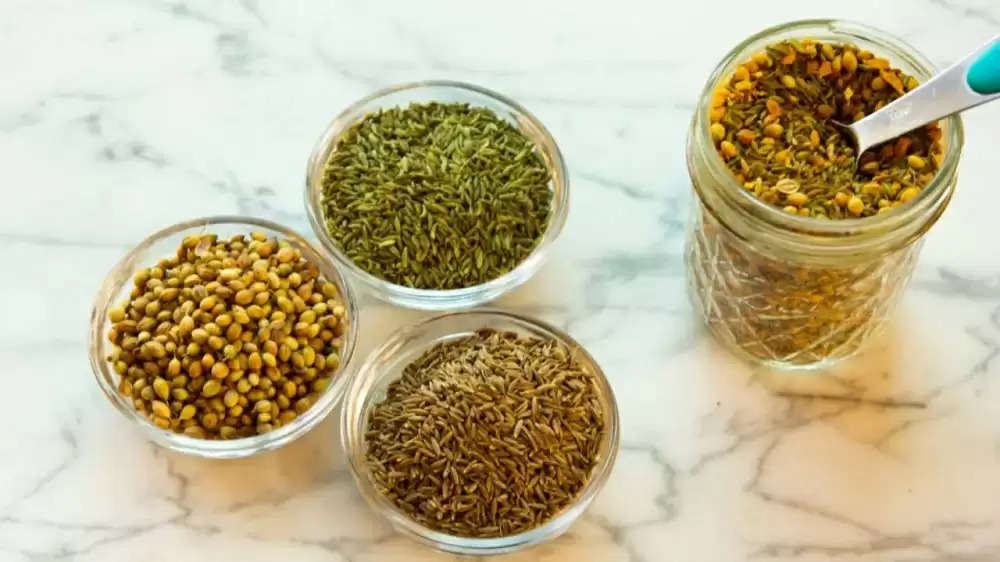 Bones are strong
Raw cumin is rich in calcium. That's why it supplies calcium to the body. Let us tell you that with increasing age many types of problems start happening. In ageing, people start suffering from the problem of weakness in bones. Due to this people have to face pain in bones and joints. Calcium has a huge contribution to the body to strengthen bones. Therefore, those who are suffering from joint pain and want to make their bones strong should start consuming raw cumin seeds on an empty stomach from today itself. 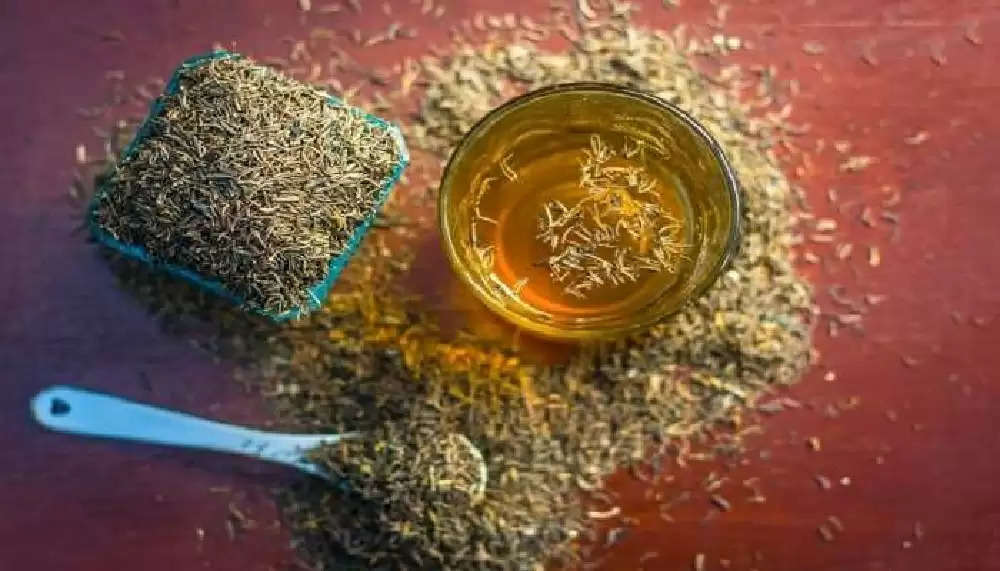 Immunity becomes strong
Consumption of raw cumin strengthens immunity. That's why those who want to strengthen their immunity can consume raw cumin seeds. Tell that drinking raw cumin water in the morning increases immunity of the body. Cumin has an immunomodulatory effect, which boosts immunity. Consuming raw cumin is very good to increase immunity in winter.