Benefits of Giloy: Giloy is very beneficial for our body, know the benefits here... 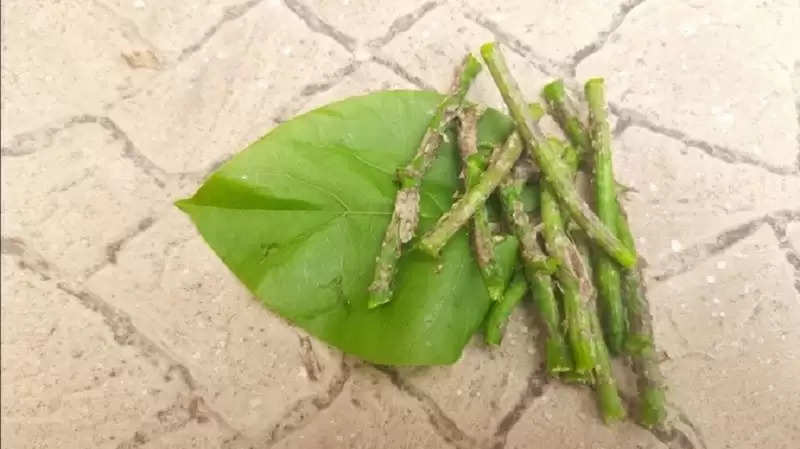 Some medicines have such divine properties that they can help you to cure many types of serious diseases easily. Giloy is one such medicine, which has been consumed for many types of health benefits over the years. Especially during corona, the decoction of Giloy was also consumed to boost the body's immunity. Giloy is described as a miraculous medicine in Ayurveda, it is also known as 'Amrita', which means 'nectar of life. Let us know about the benefits of consuming Giloy. 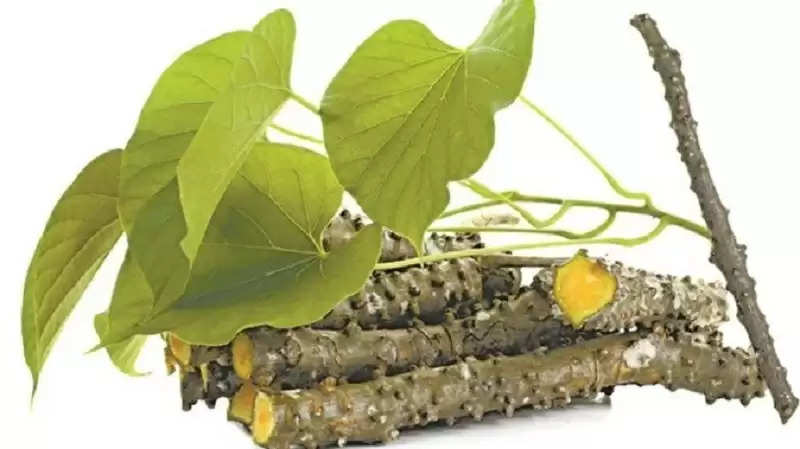 Benefits of consuming Giloy in monsoon
Monsoon season is going on across the country at this time, and the risk of many diseases also increases during this season. People are seen to be affected by mosquito-borne diseases such as malaria, dengue, and chikungunya, especially during the monsoon season. Ayurveda experts say that regular consumption of Giloy not only helps in keeping people safe from these diseases by boosting the immune system but also benefits from consuming Giloy as a treatment for these diseases.

Anti-cancer properties of Giloy
Laboratory studies conducted to know the benefits of Giloy suggest that it has antioxidant effects, which means that it may help protect cells from oxidative damage. In such a situation, the risk of getting many types of cancer like breast, and prostate in people who consume Giloy regularly is also much less than in other people. Some compounds of Giloy are also known to have anti-cancer properties.

Cold and flu treatment
Consuming Giloy can also help boost your immune system against allergies. A study conducted on 75 people with colds and fever found that the symptoms of these problems can be reduced to a great extent by the consumption of Giloy. It can be beneficial to take a decoction of Giloy regularly for people who start getting cold and cold with the change in the weather. 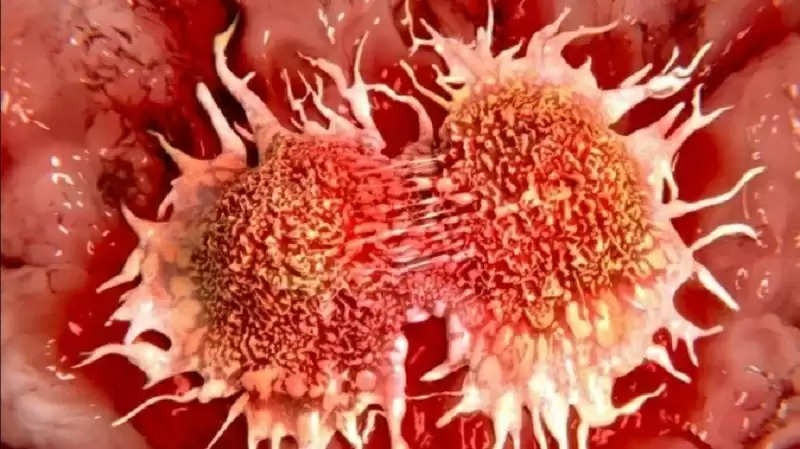 Anti-aging herbs
Giloy has been described in studies as an effective anti-aging herb. Rich in flavonoids, this drug helps promote the growth of new cells by reducing cell damage. It nourishes the skin and increases the production of collagen in the body to reduce the signs of aging. Consumption of Giloy helps keep you away from the signs of aging for a long time.