Beer Bottle Color: Do you know why the color of beer bottle is green or brown, if not then know here.. 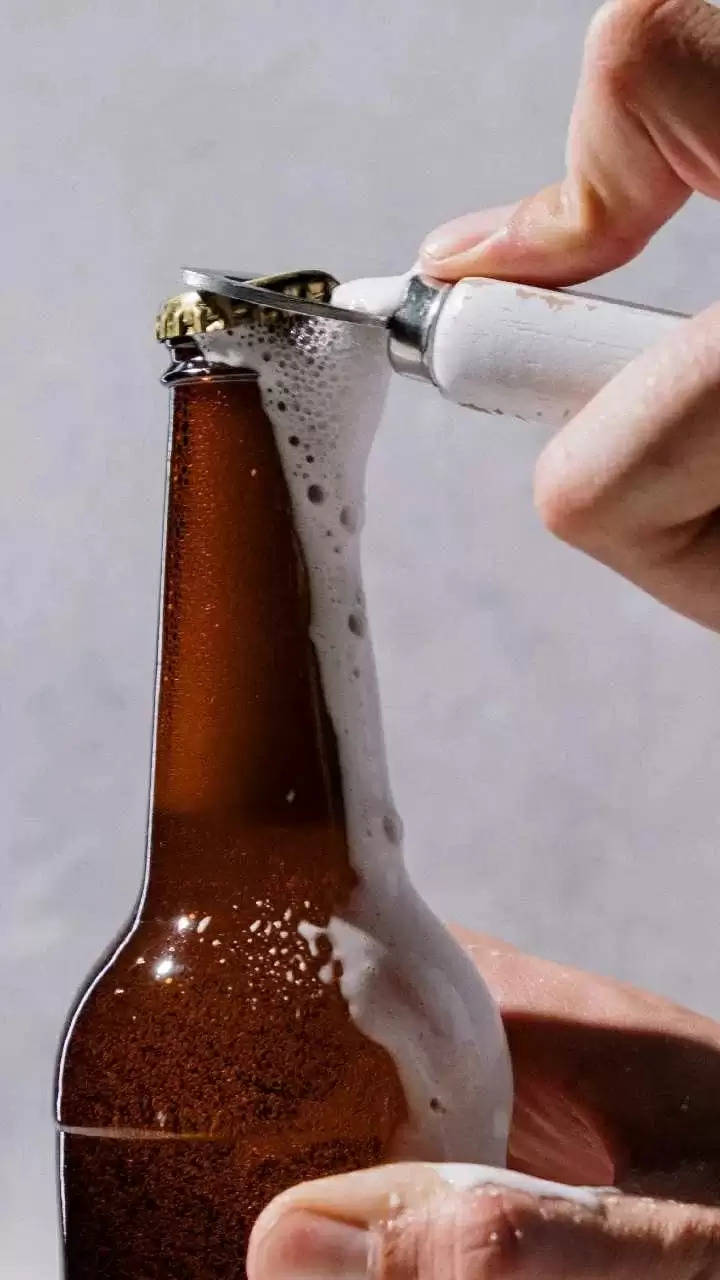 There are many types of alcohol and the drinker chooses it according to his wish. One of these is type beer which is mostly served in green or brown coloured bottles. Have you ever wondered why the colour of the bottle is kept the same? Let me tell you the reason for this... 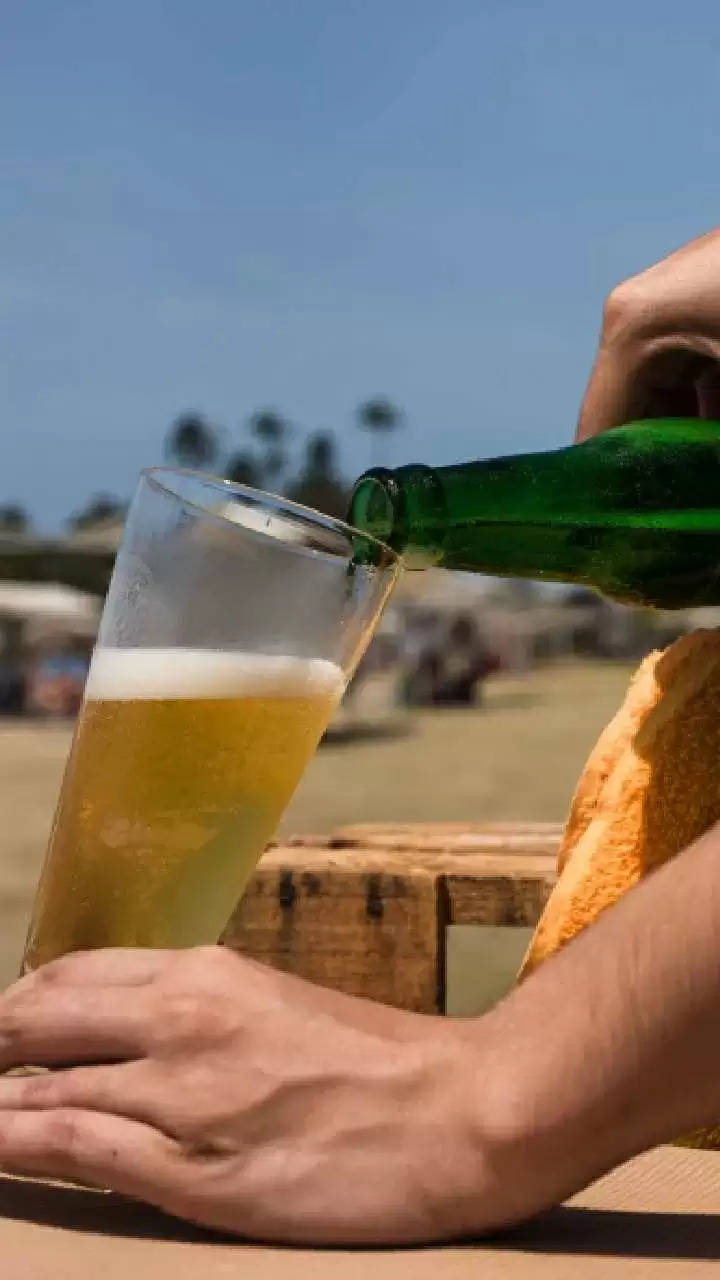 The reason behind the colour of the beer bottle being green or brown is very old. Where does it go that beer bottle manufacturing started in Egypt? The companies found that sunlight on the transparent bottle damages the acid.

There is a UV race in the sunlight, due to which the acid present in the bottle started getting damaged. According to reports, due to the lack of taste in beer, people stopped drinking it.

When companies found that the taste of beer was deteriorating due to sunlight and people were drinking less of it, they found many ways to overcome this problem. In the end, it was decided to paint the bottle with a dark colour like green, blue or brown. 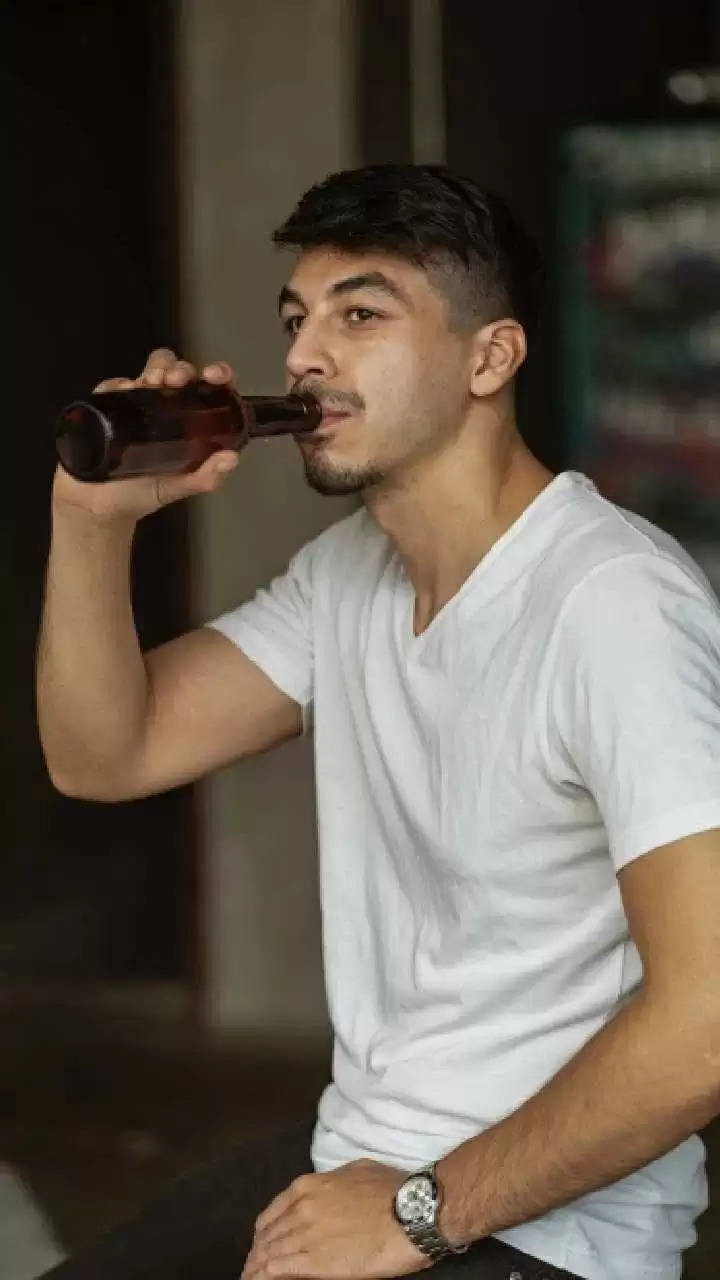 The beer in this coloured bottle was not going to waste. Today the number of beer enthusiasts is innumerable. By the way, a report came out in which it has been told that 80 per cent of alcohol drinkers prefer to drink beer.