Because of this Ratan Tata's love remained incomplete? 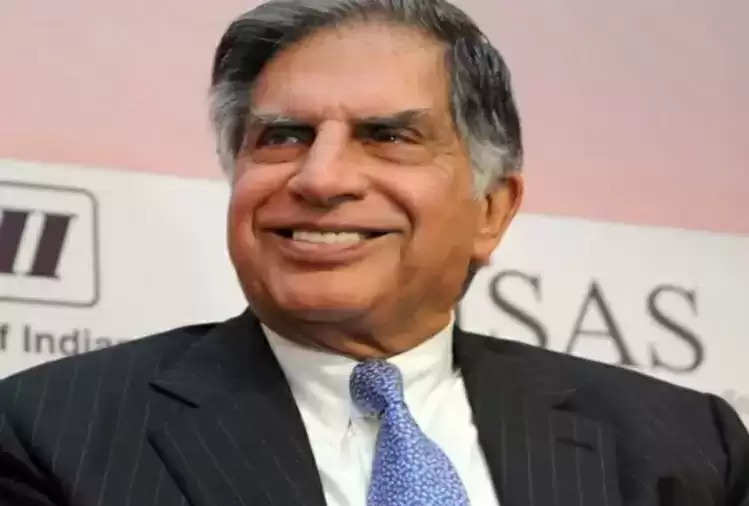 Love is necessary for marriage. It is also said that love happens after marriage. Some people believe in pre-marriage love and some after marriage. But Ratan Tata's love was so deep that when it was not fulfilled, he threw the word like marriage out of his life. Despite being a billionaire, Ratan Tata is like a common man attached to the land. His heart was beating once. But the throbbing heart could not join her life. Because of this, he decided not to get married. Let's know the incomplete story of their true love.

Meanwhile, Ratan Tata had to come to India. He came back here to take care of his seven-year-old ailing grandmother. After that, he again went to America.

He met his girlfriend and made up his mind to bring him to India. But the 1962 war did not allow this to happen. The girl's parents refused to send her because of the war. After which their relationship broke up.