Beard Hacks: If you want to have a stylish beard like KGF star Yash, then these easy tricks will come in handy 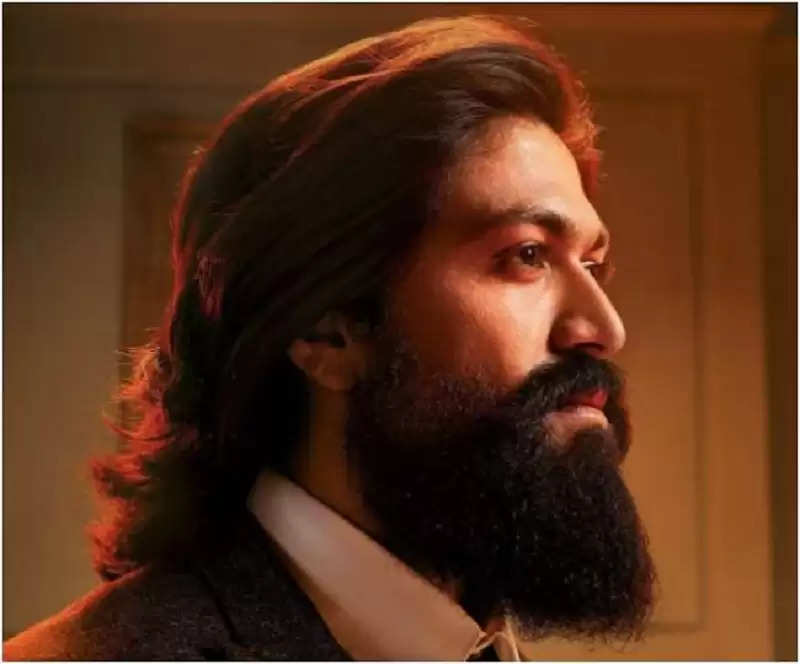 Beard Hacks: superstar Yash's look has become quite popular these days. Especially the fans have started having a long and thick beard like him. If you have also become a fan of Yash's beard look, then we have brought 5 hacks for you ...

Beard Hacks: Yash, the superstar of the film KGF, is currently in the industry after the success of both parts of his film. He is such a star in the South film industry, whose fan following has increased tremendously in the last few years. Be it his acting or looks, fans are not backing down in copying his style.

Talking about Yash's looks, his beard is often discussed. It would not be wrong to say that his beard look is the best among film actors. This is the reason why now the fans want to have a beard like him, which is long and thick. Most men start growing their beards in the hope that someday they will grow longer and thicker and look great.

Although growing a long beard like Yash can take time, the beard can be given a thick and good look even earlier. Even if your beard comes in patches and is not thick, you can still get a full beard look like Yash. So let's know-how.

First of all, buy a good beard wax. Wax gives your beard a firm hold, allowing you to style it the way you want. Apart from this, beard wax protects the hair and roots of the beard and gives a dense look.

2. Use Shampoo and Conditioner for Beard

Many shampoos and conditioners come to give a thick look to the beard. Use them instead of regular shampoo and soap.

After washing the beard, blow dry it yourself, due to which the hair of the beard starts looking thick and thick. If you leave the beard to dry on its own, it won't show its value. Keep in mind that the skin on your face is very delicate, so keep the blower setting on low and keep it 10 inches away.

Brush it daily to maintain the correct shape and style of the beard. Use a hard brush, made from animal hair. Also, do styling when the hair is slightly wet, but not so much that water is dripping on them. With this, you will be able to style the beard in a better way.

5. Use beard filler if the beard does not come properly

If you have patchy growth and want a thick beard, you'll need to use beard fillers. It is very easy to use them. It also comes with sprays, which give the beard a full natural look.