Be careful if you also take energy drinks, they can be dangerous to the health 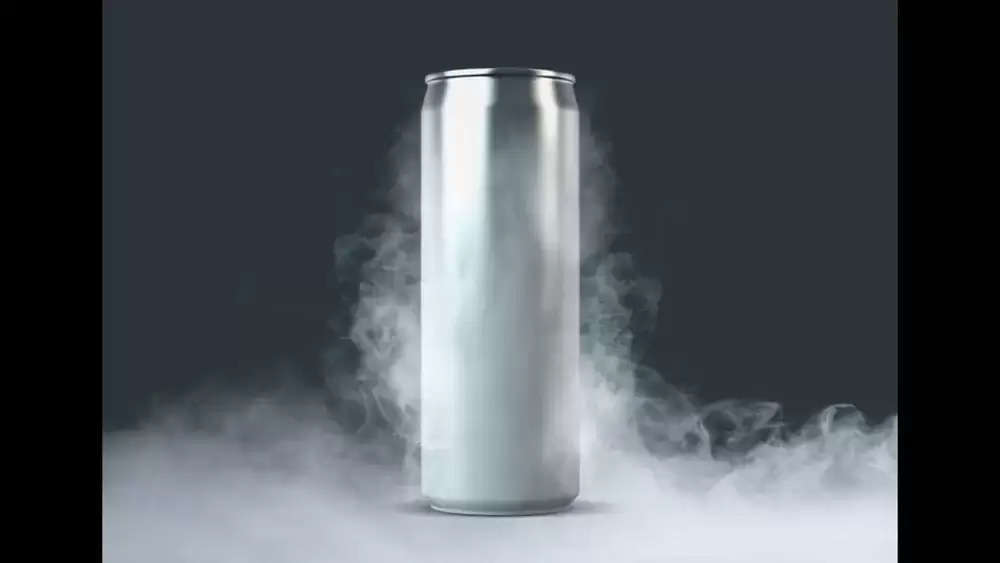 According to a media report, an American man had to be admitted to the hospital after drinking 12 cans of energy drink in 10 minutes. It was told that due to the high amount of sugar, caffeine, and chemicals in the drink, the pancreas of the 36-year-old man started digesting itself. When his condition worsened, he was admitted to the hospital. Although sometimes energy drinks are also considered sports beverages, they are different from them.

These drinks, which are promoted as increasing alertness and energy levels, contain significant amounts of caffeine and as much or as much sugar as soda. Many energy drinks contain about 200 mg of caffeine, which is in two cups of coffee.

The most worrying thing is that there is a lack of regulation regarding the safety of these drinks, as well as they, are aggressively marketed to woo the youth. The Centers for Disease Control and Prevention reported that in 2007, 1,145 children ages 12 to 17 were admitted to emergency wards because of energy drinks. In 2011, this number had increased to 1,499.

The expert pointed out that energy drinks are often loaded with sugar, "which can harm a player's dental health". He added, “The sugar present in these drinks can erode tooth enamel, which can lead to problems like cavities and hypersensitivity.”

He said that their use for a long time can also affect the metabolism of the body which can imbalance the cholesterol level.

According to a report, such evidence has been found which proves that energy drinks have a negative effect on health. Due to this, mental health can be bad, and there can be bad effects on cardiovascular and metabolism or dental problems can happen.

Since caffeine is one of the most common ingredients present in energy drinks, it is important to understand its side effects. The caffeine contained in the drink is meant to increase concentration and alertness. But in some cases, it can cause some initial symptoms like restlessness, increased heartbeat, and sleeplessness.

According to a Harvard report, having 1.2 grams or more of caffeine in a dose has a bad effect on health. Consuming 10-14 grams of caffeine at a time is considered fatal. Consuming up to 10 grams of caffeine causes cramps and vomiting, but recovery is possible in about 6 hours. Side effects from a 1-gram dose include restlessness, irritability, nervousness, vomiting, rapid heartbeat, and tremors.

According to the National Center for Complementary and Integrative Health (NCCIH), how fast it can increase your heartbeat and blood pressure depends on your sensitivity to the effects of caffeine and how much caffeine you consume. arrhythmias (cardiac arrhythmias) and can cause symptoms such as dehydration, nausea, tremors, and trouble sleeping.