Banyan Tree: Why banyan tree is considered religiously special, know the benefits of worshiping it! 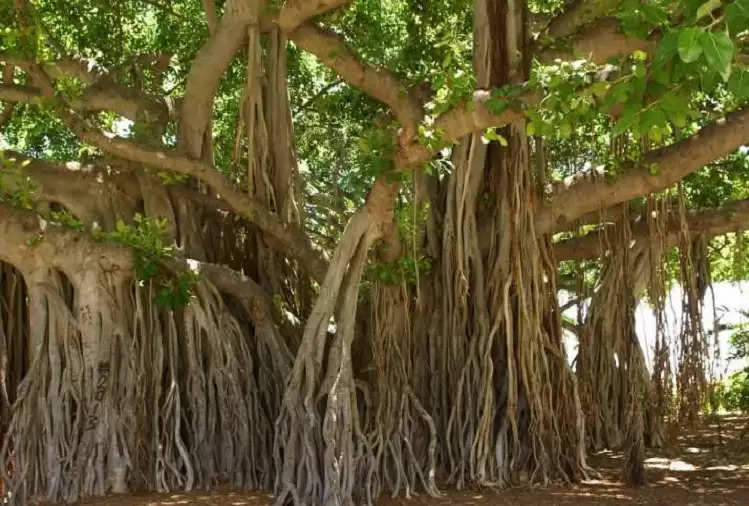 In Hinduism, the banyan (banana tree) is given the status of a god and is worshiped. According to religious belief, Brahma, Shri Hari, and Shiva reside in the banyan tree. Banyan trees have a long life, hence it is also called 'Akshayavat'. Let us know the importance of worshiping the banyan tree. 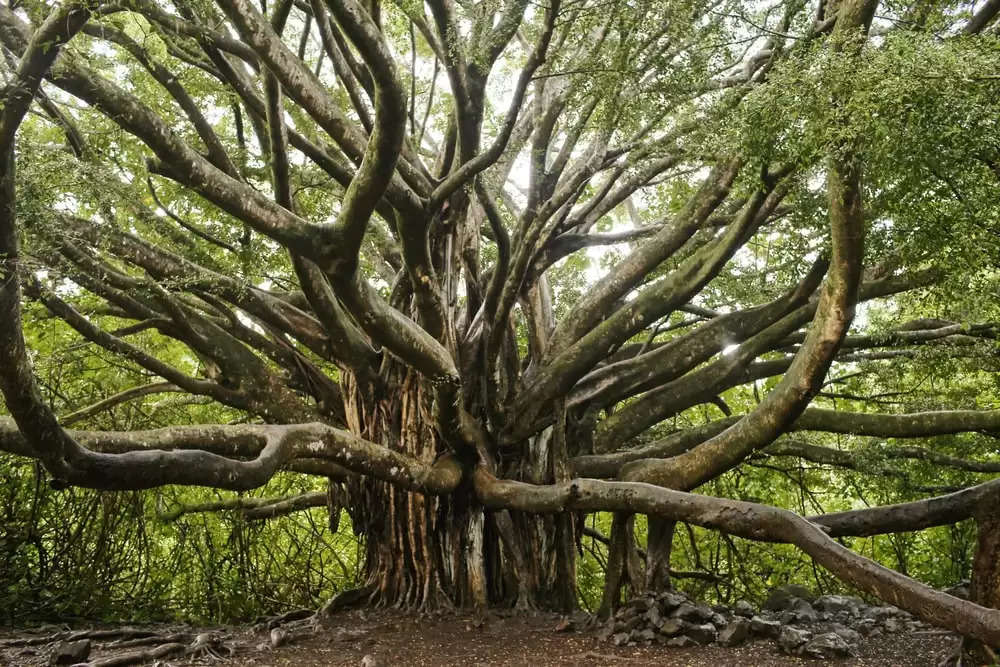 According to religious beliefs, Lord Shiva also did penance by keeping a samadhi under a banyan tree. Lord Krishna appeared to Markandeya on a banyan leaf. Goddess Savitri also resides in this Akshayavat.

It is believed that Goddess Savitri saved her husband Satyavan from Yamraj by sitting under a banyan tree. That is why she is also called Vat Savitri. As the Banyan tree is the abode of the gods, worshiping it brings happiness and peace.

Benefits of worshiping the Banyan tree

Many remedies for banyan have been told in the scriptures. By lighting a lamp of ghee under a banyan tree, there is profit in business. If someone is sick for a long time, then keeping the root of the banyan under the pillow is beneficial. Reciting Hanuman Chalisa sitting under a banyan gives relief from mental stress. Keeping a branch of a banyan tree near the door of the house creates a positive atmosphere in the family. Banyan tree is also used as medicine, which is beneficial in many diseases.