Baba Vanga: The year 2023 is dangerous! Baba Venga has made these 5 scary predictions for the new year! 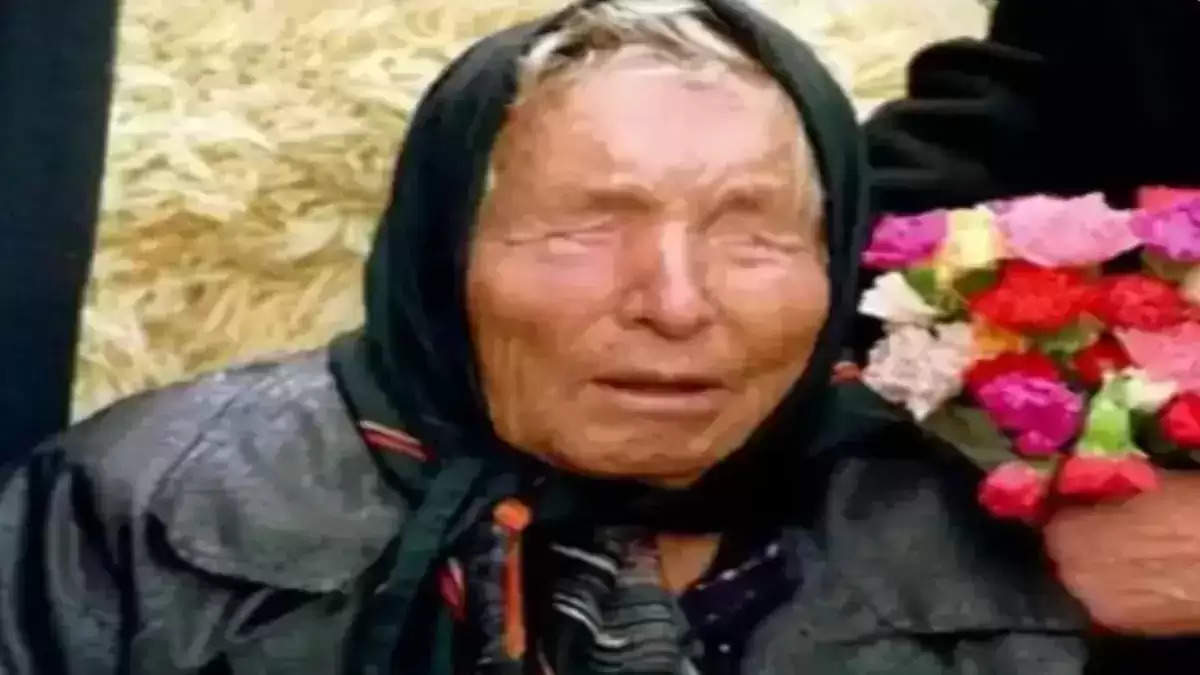 Many predictions of Baba Venga of Bulgarian origin have come true. She also made many predictions regarding the year 2023. According to Baba Venga, there may be a solar storm in 2023. This will affect Earth's magnetic field and may cause changes in Earth's velocity. As a result, there will be a great danger to the lives of the people. 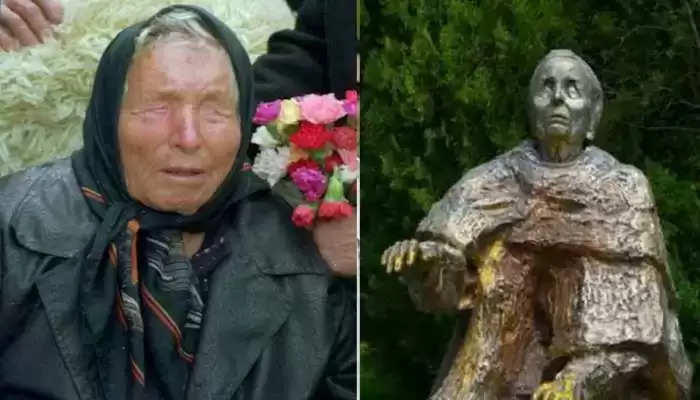 Baba Venga was born on 3 October 1911. Her real name was Vangelia Pandeva Gushtarova, and she became famous as Baba Venga. She made several predictions that came true including the 9/11 terrorist attack, Brexit. According to Baba Veng's prediction, now children are going to be born in the lab. Their skin color and gender would be determined by their parents. This may end the tradition of human reproduction. 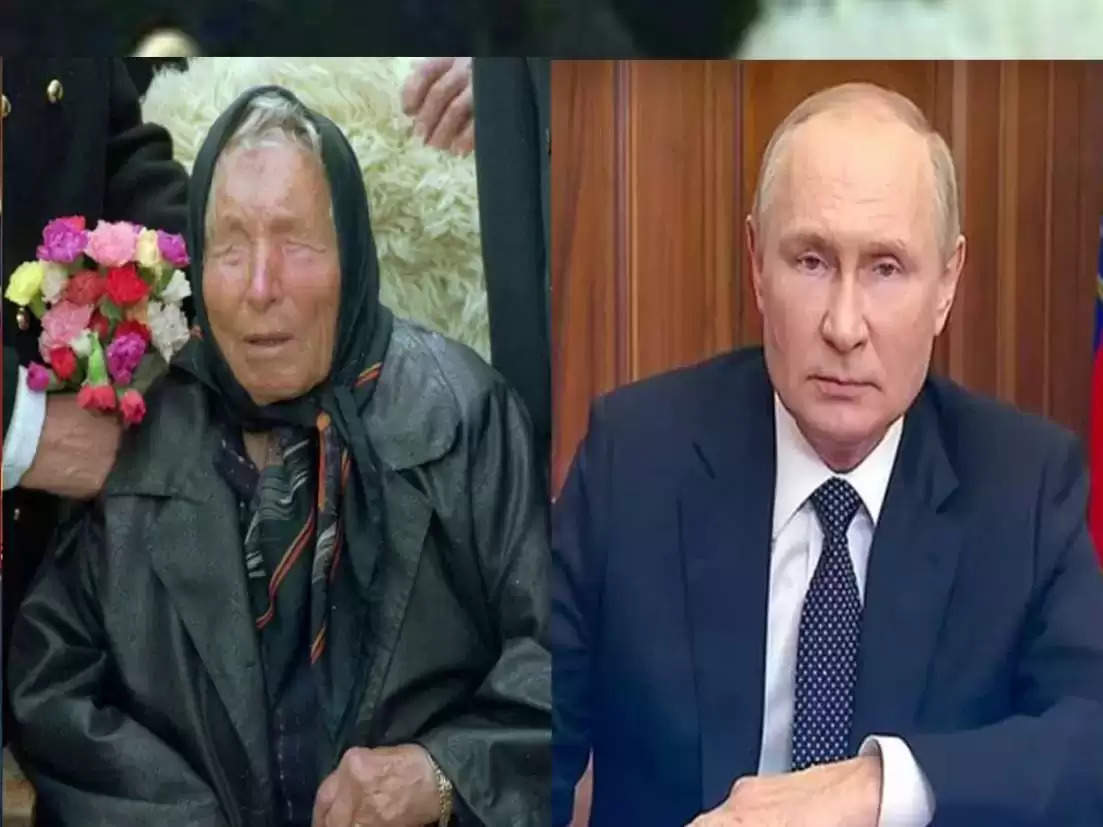 According to Baba Venga, Earth can be attacked by forces from other planets. In which millions of people will be killed. Along with this, there will be an explosion in any nuclear power plant in Asia. Which will also affect India.

According to the predictions of Baba Vaenga, Russian President Vladimir Putin will be the most powerful person in the world. Russia will rule the whole world.

Baba Venga had warned of an attack with biological weapons in 2023. However, she did not give information about who would attack and on whom.