Auto News: New Alto will be equipped with many features, See the features that will make it a great car 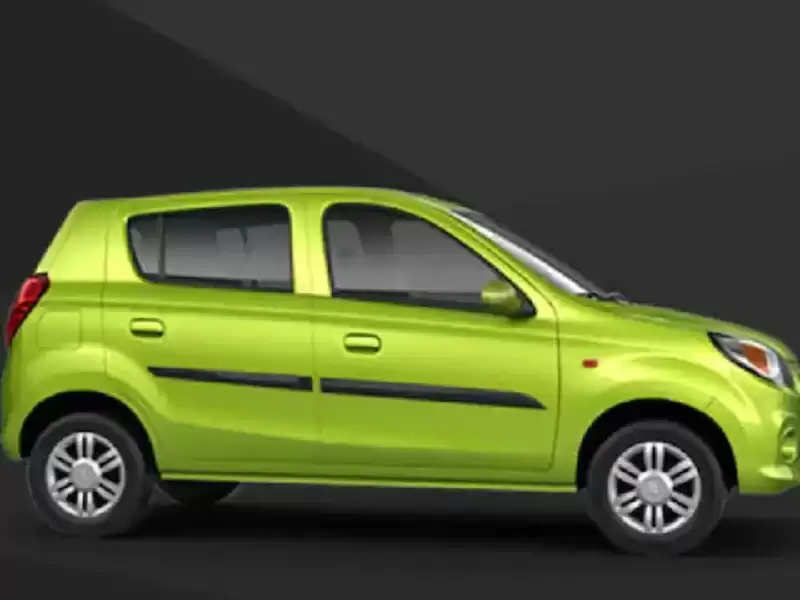 Maruti Suzuki is all set to launch a new avatar of Alto, one of the best-selling cars in the Indian market. The 2022 Alto will be officially launched in late August. Alto was first launched in 2000 and has become India's favorite car since 2004. It ruled for 16 years. Now the upcoming new Alto is also going to be quite special like before. It is believed that major changes have been made in the design and features of the new Alto. Here we are telling you about the features found in the new Alto, which will help in making it a great car. 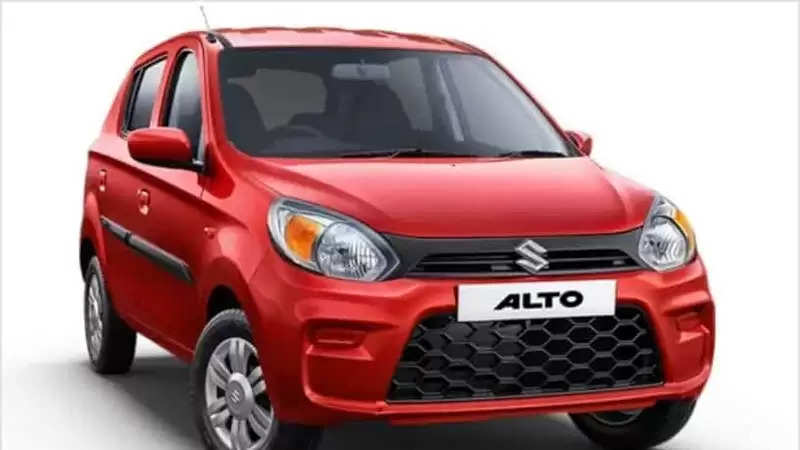 Design
The stylish elements of the Alto will be similar to that of the Celerio. It will get bigger swept-back headlights, a new mesh front grille, redesigned fog lamps, and a bonnet. The new Alto looks much longer than the size and the rear gets a clean design housing square-shaped tail lamps along with new bumpers. The tire size of the new Alto is expected to be 13 inches.

Features and Price
The cabin of Maruti Suzuki in the new Alto has been given a facelift with a redesigned dashboard, instrument cluster, and steering wheel. It will come with new features like a touchscreen infotainment system, electrically adjustable outside rearview mirror, keyless entry, etc. The current Alto price starts at Rs. 3.39 lakhs. It is believed that the price of the new car can be higher than this.

The new Alto is built on the new chassis
Alto joins Maruti's modular Heartect platform family, which is found in cars like S-Presso, WagonR, Celerio, Swift, DZire, Ignis, Baleno, Ertiga, and XL6. This new chassis will give the new Alto several advantages starting with making it a safer car. This car, built on advanced and high-powered metalier, will be much safer than before. The new car will come with better handling, stability, and control, ride quality, and better NVH. The new Alto will be longer, wider, and taller than the old model. Its mileage will also be more than before. 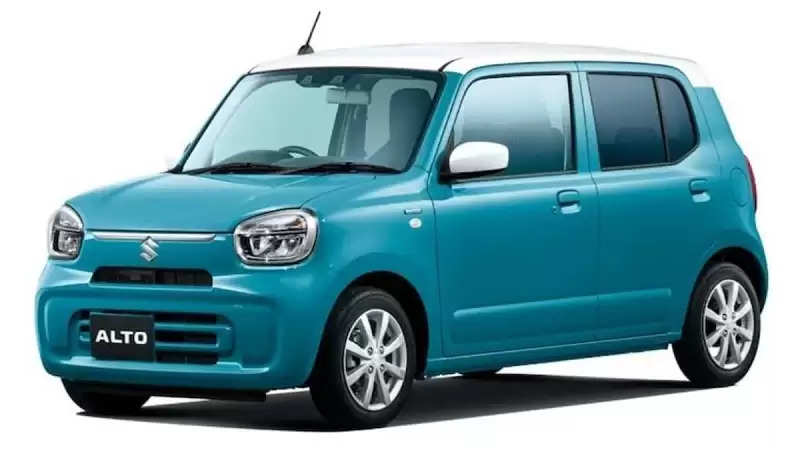 Two engine options and more mileage
The current Alto comes with a single engine. The outgoing model gives a mileage of 22.05 kmpl. The mileage will be higher in the new model. This powertrain will be mated to a 5-speed manual transmission. The new Alto will also come with the more powerful 998cc K10C petrol engine with dual-jet technology and the old engine option will also be available. The K10C engine has been seen in the S-Presso, WagonR, and Celerio.