Astrology: To get the blessings of Mother Saraswati and Lakshmi, plant this plant on Vasant Panchami, Mother's blessings will shower! 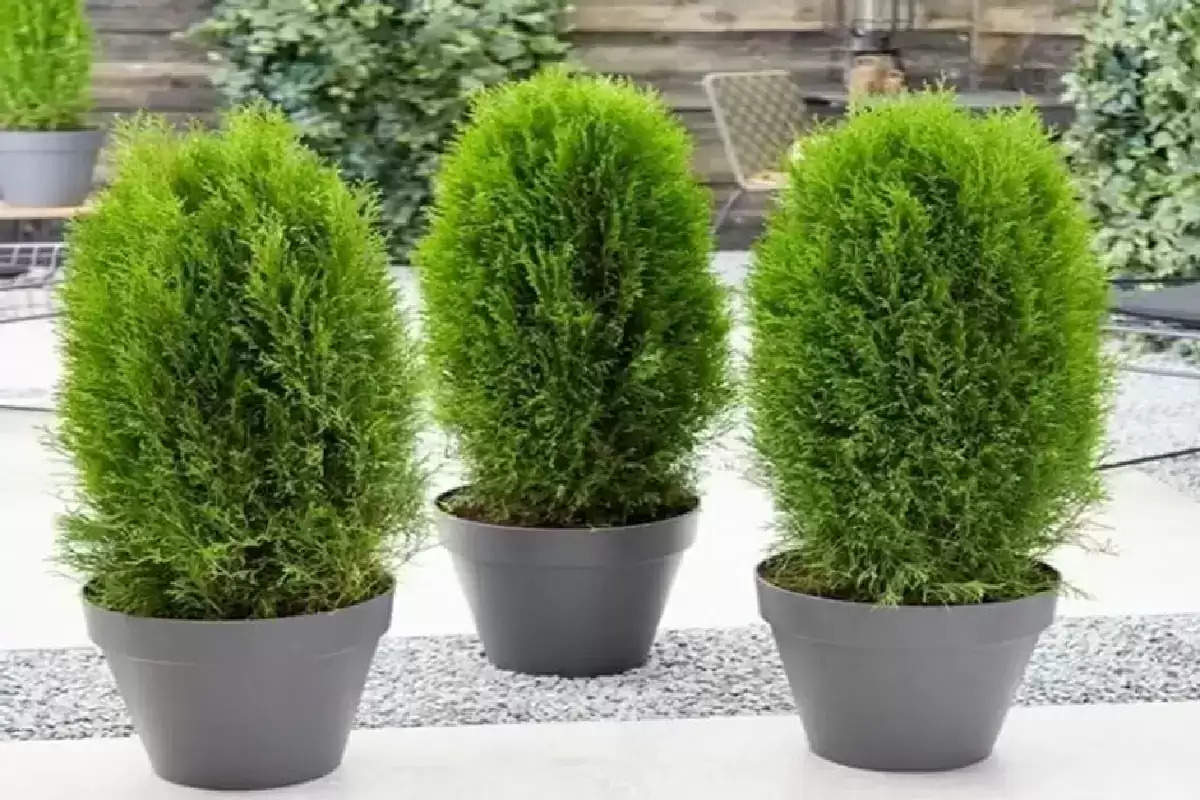 Everything has some importance in Vastu Shastra. The same is the condition of trees and plants. According to Vastu, some trees and plants are such that by using which the blessings of Gods and Goddesses are showered in the house. It is believed that by planting these plants in the house, the positive energy starts to reside in the house. 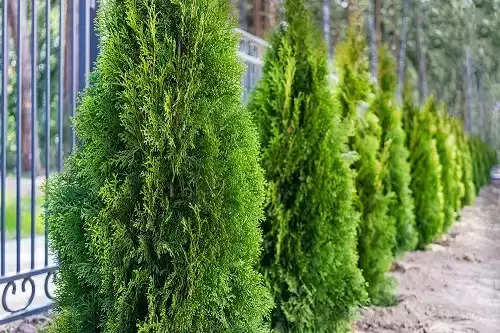 For this reason, worship is also done on that day in schools related to the Hindu religion and culture. It is believed that Goddess Saraswati was born on this day.

Especially this festival is celebrated only on the fifth day of Shukla Paksha of Magh month. According to Vastu Shastra, a tree of knowledge should be planted in the house on this day. Also known as a peacock. By applying it in the right direction in the house, the economic condition of the house remains good.

The plant of knowledge brightens fortune

It is said that only those who are blessed by Goddess Lakshmi and Goddess Saraswati get success in life. It is also mentioned in astrology and religious texts.

Vastu Shastra mentions some such plants which are planted to please Mother Saraswati. Peacock is one of those plants. Also known as the plant of knowledge.

Keeping it in the book increases knowledge. Also, positive energy remains. By planting this plant in the house, the mind remains happy and the decision-making ability of the person also develops. 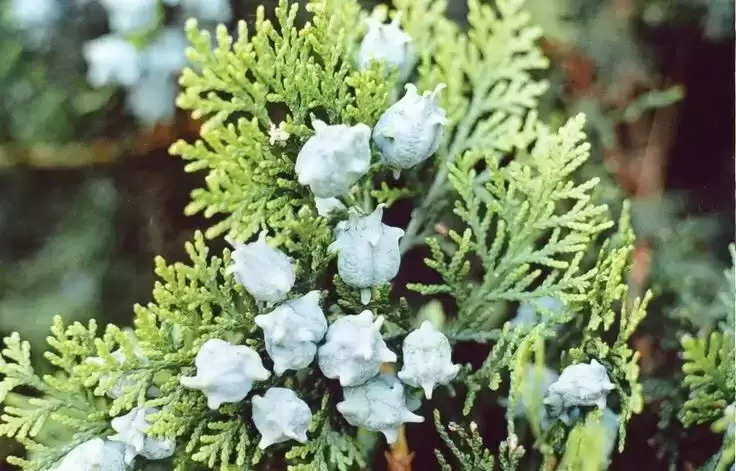 If applied in the right direction, immense wealth is attained.

According to Vastu Shastra, if the tree of knowledge is planted in the right direction, it gives auspicious results. It is said that planting a knowledge tree in the house improves the economic condition. Along with this, immense wealth resides in the house.

Keeping this plant in the north direction of the house brings shine to fortune and increases knowledge and wisdom. But along with applying it, also keep in mind that it is very important to prune it from time to time.