Astrology Tips : Maa Lakshmi gets angry due to these 5 habits 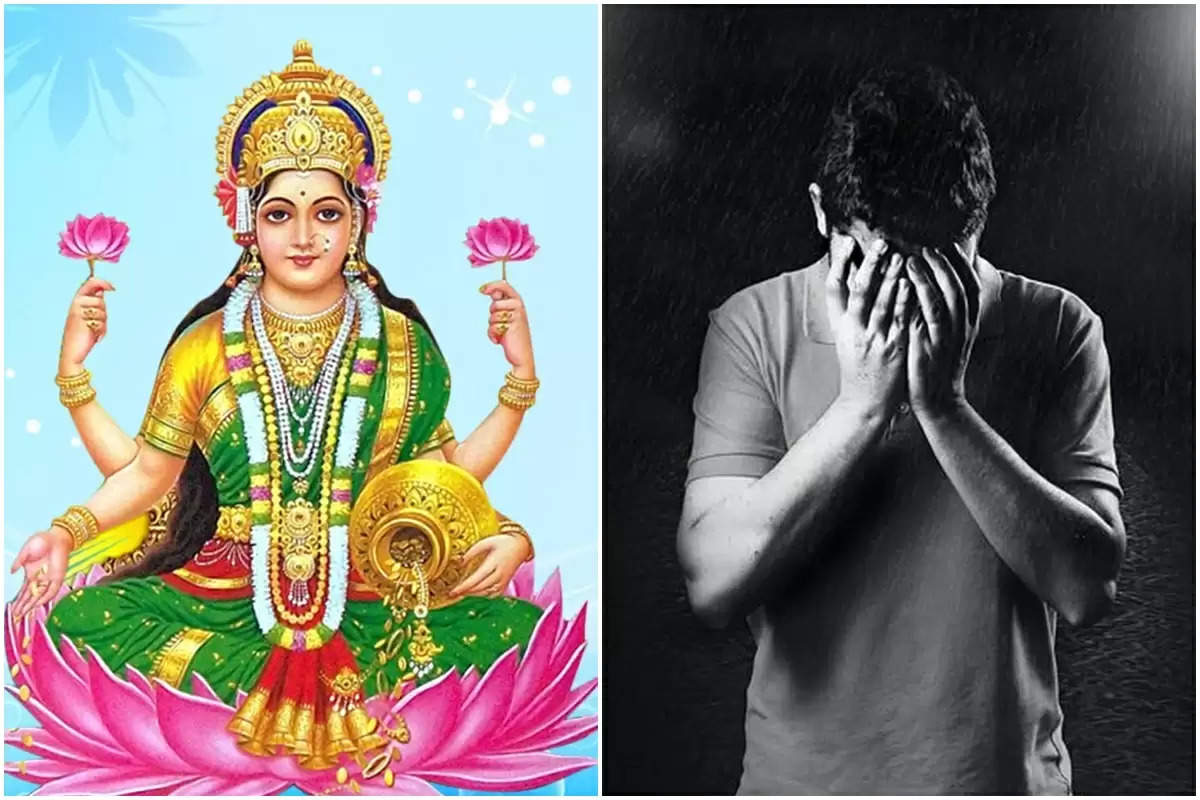 According to astrology, due to some habits of a person, there is poverty in his life, and his Maa Lakshmi also gets angry.

Eating food on the bed is prohibited in Vastu Shastra, doing so brings negativity, which affects the happiness and peace of the family.

According to astrology, no one should give money after sunset, doing so can increase the debt burden on you.

There are chances of loss of money if you leave the kitchen and utensils dirty in the secret, then mother Annapurna may get angry by doing so, so sleep only after cleaning the utensils and kitchen at night.

According to Vastu Shastra, washing clothes at night should be avoided, doing so spreads negativity in the house. Maa Lakshmi resides in the broom. That's why Goddess Lakshmi can get angry with those who sweep in the night.