Astrology: These things should not be kept in the house even by mistake, if it is then remove them immediately! 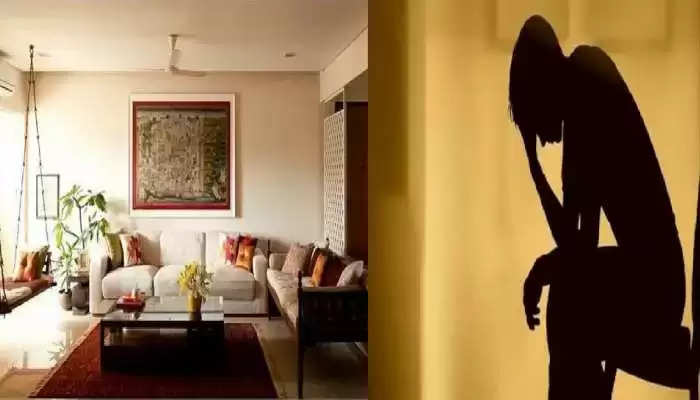 Architecture has had special importance in Indian culture since ancient times. Vastu Shastra is a part of Sanatan Astrology. On the basis of this, all the constructions of houses, buildings, shops, etc. are helpful in being scripture-based. Directions have a very important place in Vastu Shastra. Many times, knowingly or unknowingly, we keep some such things in our house, shop, or office, due to which negative energy comes out and spoils the whole atmosphere of that place. It adversely affects progress, relationships, income, health, mindset, etc. Do not keep such things around you, which are likely to harm you. We are going to tell you about these. 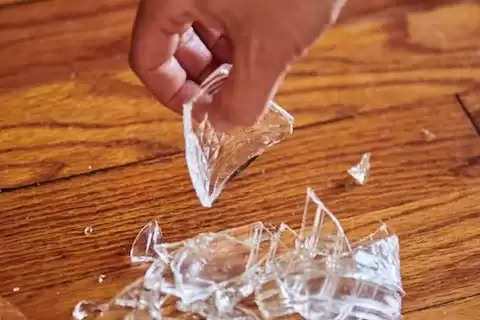 According to Vastu Shastra, the sharp thorns on the cactus plant transmit bad energy, which creates anxiety and tension in the minds of the people living in your house and also creates bad feelings. For this reason, it is advised not to keep cactus plants indoors.

Broken glass lying in the house is considered to invite disaster. Glass is believed to have the ability to imprison negative forces. But, when the glass is broken, these negative energies are released, which can also be harmful to us. That's why broken things should not be kept in the house. 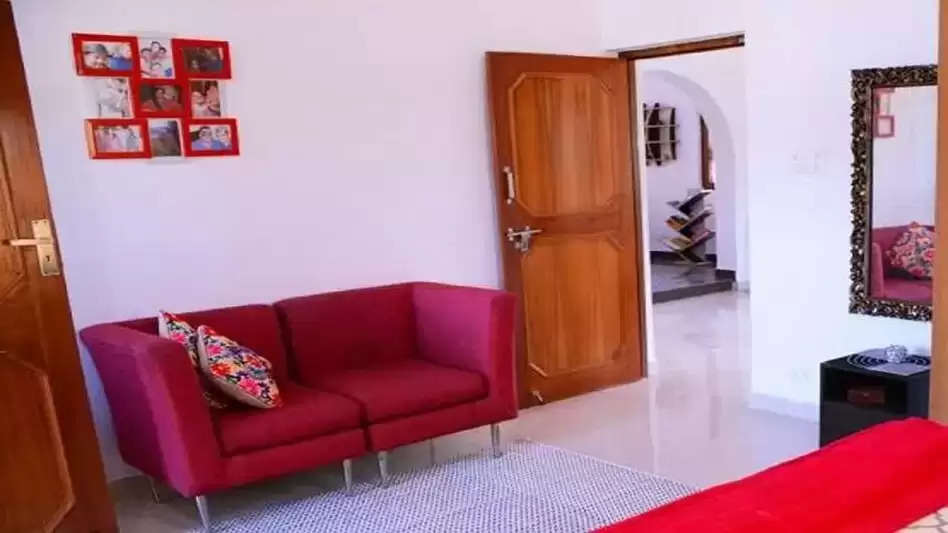 According to Vastu Shastra, violent pictures of the Mahabharata war, Mahishasura Mardan pictures, Ramayana war pictures, etc. should not be kept in the house or office, because by doing this violent tendencies strengthen in our environment, and family members are affected. It is believed that disputes and quarrels keep happening between them.

Broken idols or broken pictures of God should not be kept at home nor should they be worshipped. It is believed that when the idols/images of God are broken, negative energies enter them, which can be inauspicious for any person.