Astrology: Kundali Matching before marriage is important or not! 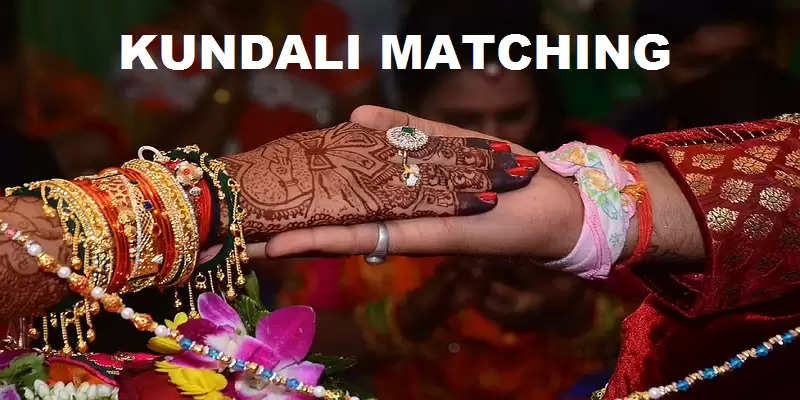 Kundali matching before marriages is must as it tells you whether the marriage will be successful or not.

In Hindu culture, Kundali matching before marriages is must as it tells you whether the marriage will be successful or not. The horoscope and the planetary position of both girl and boy should be matched with other to avoid the failure of marriages. But what do you think that Kundali matches give a guarantee for a successful happy married life! 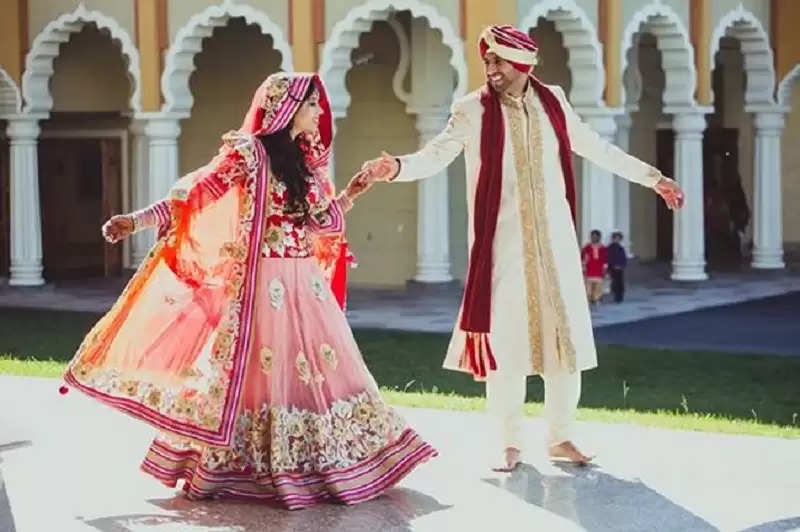 Do you know what makes the kundali so [erfect that it can predict the future of any couple? Kundali is the chart made during the birth of any child based on time, date, and place of birth. It tells about the planetary position in the kundali and their effects on life both negative and positive. During the time of marriages, Pandit ji matches the ashta-koota matching which is considered to be the 36 points of horoscopes in which 18 points should be matched with each other. If the points are below 18 then you should avoid such marriages if you believe in Astrology.

It is said that Kundali Mismatch will arise lots of problems like: 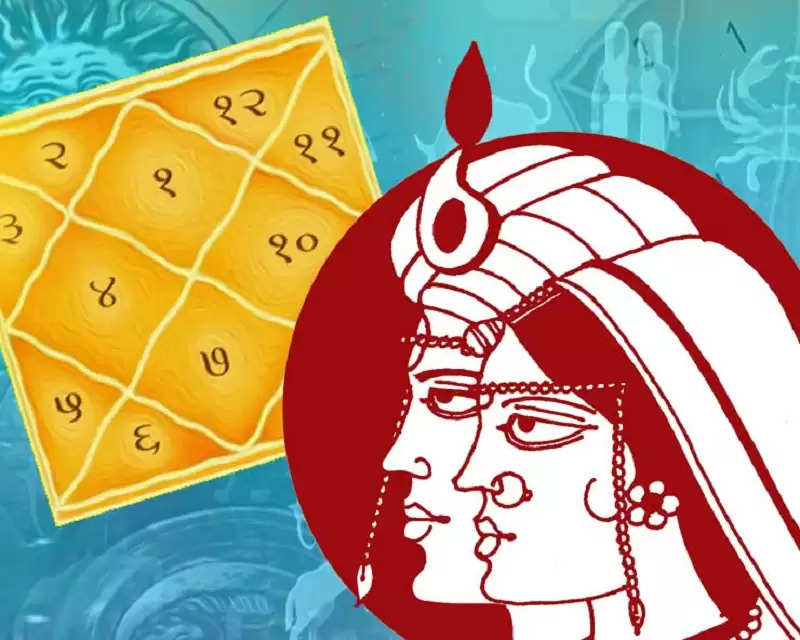 Remedies for some kundali affects

However, there are some remedies which can make your kundali affect less or finish. Astrologers have many solutions regarding the Kundalis if you are matching it for marriages. They can make a small puja or suggest you worship a particular God to lower the risk of having any serious problem. Some of such issues that arises while Kundali matching for marriage which can be treated easily are;