Astrology: Even after working hard, then these measures are not being done, every problem will be solved, money will rain 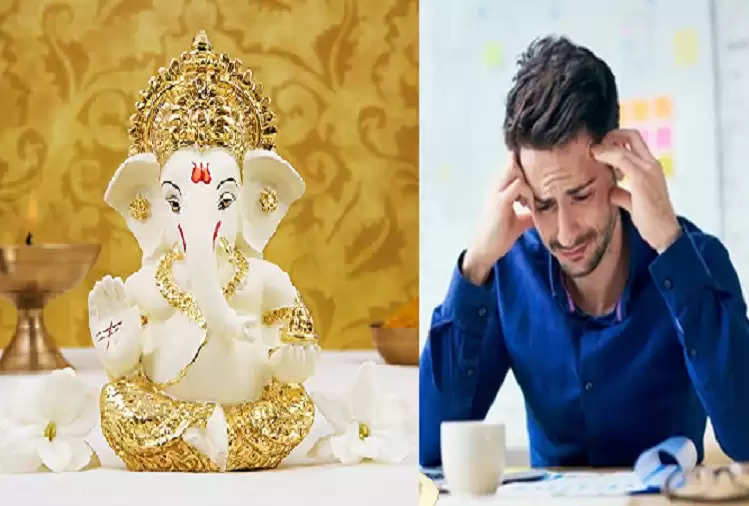 It is the dream of every person in the world to get immense success in his life, for which he works hard day and night, but it has been seen many times that even after doing lakhs of efforts and hard work, people do not get success. Is. In such a situation people get very disappointed. When hard work doesn't get proper results, people often blame their luck. 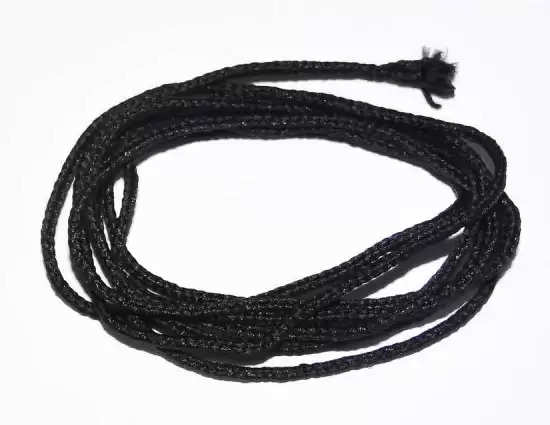 It is a belief that if a person is supported by his luck, then he gets more success in less hard work, but those people whose luck does not support, they do not get success even after working hard. If something similar is happening to you too, then there are some measures you can take.

Actually, some such measures have been told in the scriptures, by which the disappointment of life ends and happiness comes in life. By doing these measures one gets success in every work. So let's know what are these remedies.

As we all know, Lord Ganesha is worshiped first among all the deities. Ganesh ji is worshiped first of all in any auspicious work or worship. For this reason, if you are doing any work, then first of all or before leaving the house, definitely chant Shri Ganeshaya Mantra. After this, take four steps back and start the work. This gives success in work. 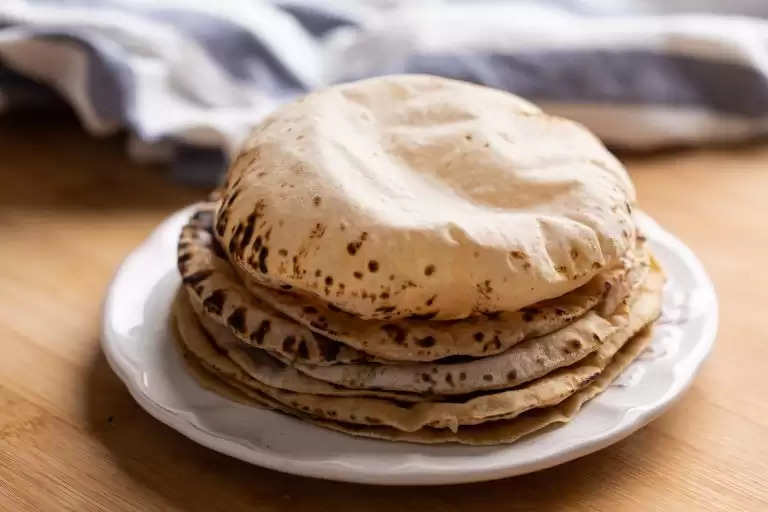 You bring a black colored cotton thread from the market and tie a knot equal to your age on it. Now apply the juice of banana and basil leaves on all these lumps. After this you apply yellow vermilion on it. Now apply this on your right hand under the shoulder for 21 days. It is believed that by doing this remedy the disappointments of life end and immense happiness comes in life.

Gayatri Mantra and Mahamrityunjaya Mantra have been told of great importance in Hinduism. It is believed that if a person chants these mantras regularly, then all the troubles and sorrows of life are removed. You must chant these mantras at least 21 times daily. If you do this then you will get the immense grace of Gayatri Maa and Lord Shiva and all the problems of life will go away.

If you want to get success in your work, then you can do this remedy of roti. Whenever you are going out of the house for some important work, during that time before leaving, take a roti of fresh flour made by hand and feed it to any crow on the way. It is believed that by doing this remedy one gets success in work.