Astrology: 4 Raj Yogas being made on Amavasya! Learn how you can take advantage! 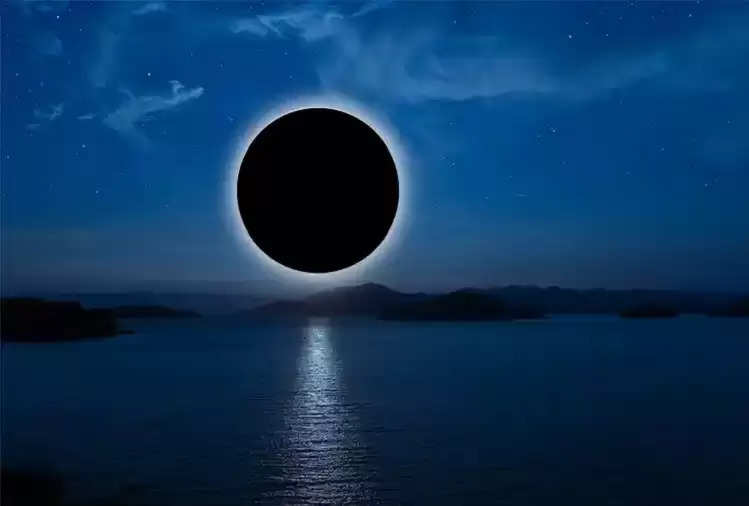 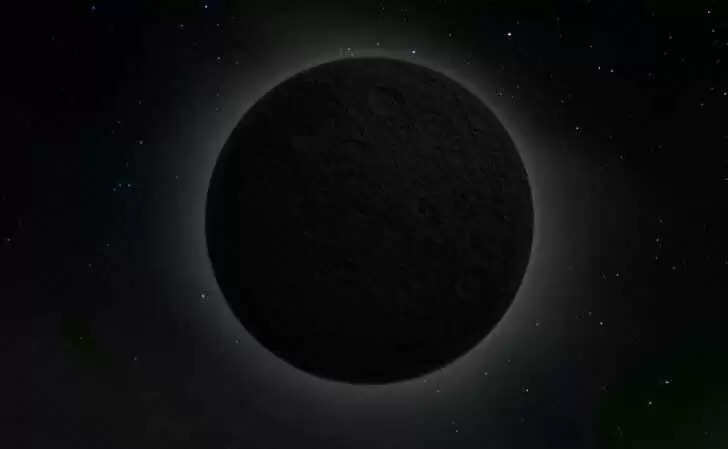 Such a coincidence after 20 years

In February 2003, the day of Mouni Amavasya was Saturday. On that day there was a coincidence with Shani Amavasya. Now after 20 years, on January 21, a beautiful coincidence of Shani Amavasya with Mauni Amavasya is being made. On this day, taking a bath in the Ganges and worshiping Shani Dev is also beneficial for seven and a half years.

This year, on Mauni Amavasya, four Rajyoga Satkirti, Harsha, Bharti, and Jyestha are being formed. Apart from this, due to Sun and Venus being in Capricorn, Khappar Yoga will also be formed on this day. In this way, 5 yogas are formed on Mauni Amavasya and these are rare.

Khappar Yoga is formed after 30 years of Mauni Amavasya. By taking remedies related to Shani in Khappar Yoga, its side effects are eliminated. Khappar Yoga is considered very auspicious for the remedy of Sadhesati or Shanidosh. 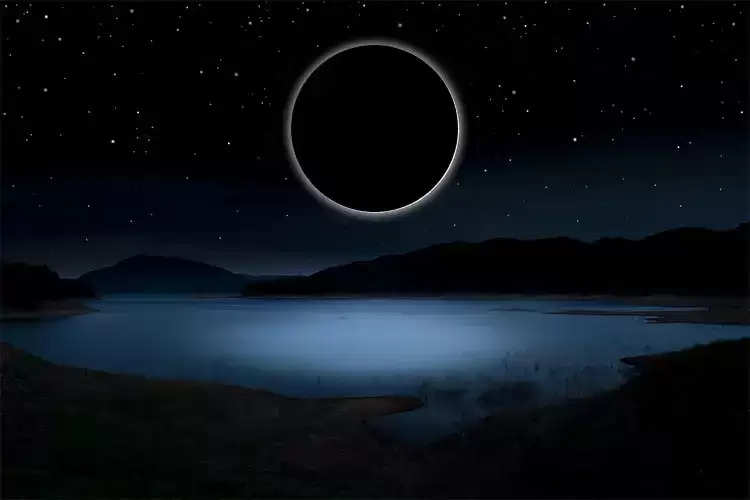 Lord Shani will remove the troubles

This year, on the day of Mauni Amavasya, take a bath and worship, Shani Dev. Due to Khappar Yoga, shadow donation, black sesame donation, black udda remedy, Shani Raksha Kavach Pathan, etc. can be done on this day. This will benefit those people who are aspected by Saturn.

Bathe and donate on Mauni Amavasya