Astro: Keep these 7 things in the house, there will always be an abode of Maa Lakshmi, and there will never be a shortage of money! 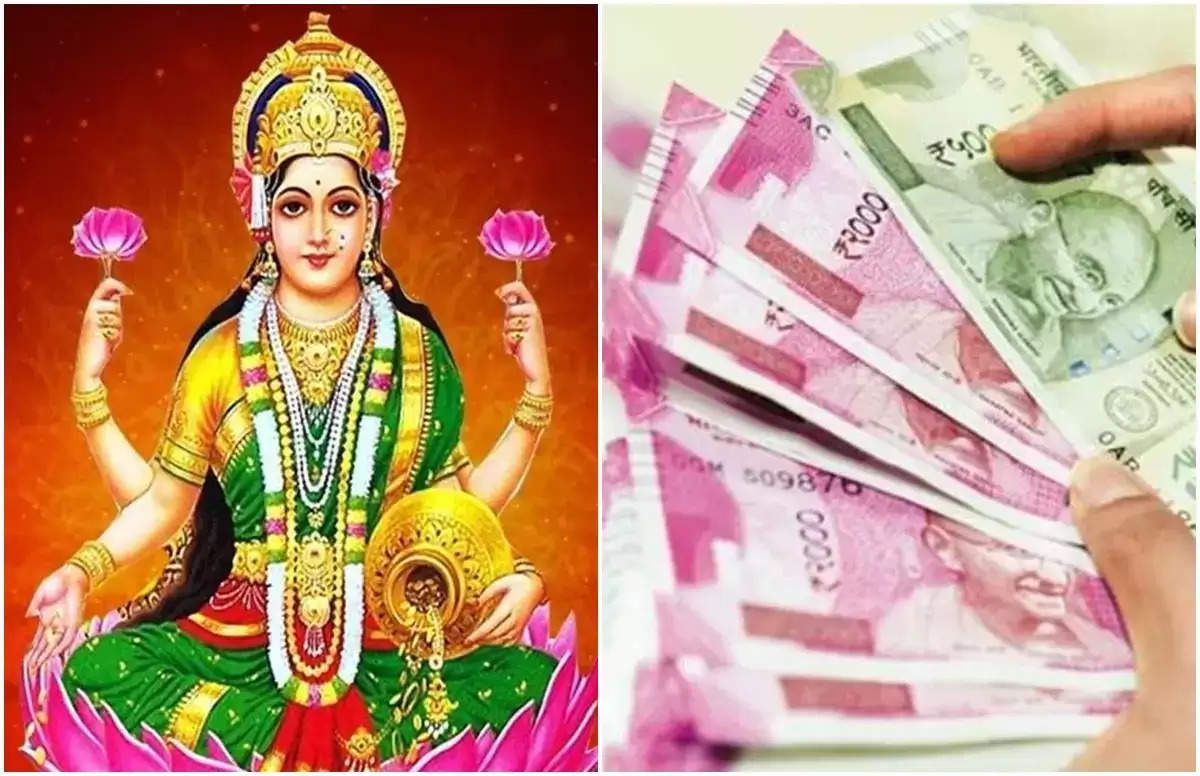 Maa Lakshmi, the giver of opulence, splendor, and happiness, opulence resides in many forms in our house. Some things are unknowingly disrespected by us, so we may suffer a loss in money and property. Some things are such that Goddess Lakshmi resides or is associated with Maa Lakshmi. Keeping these things in the house or worshiping them gives economic benefits.

It is believed that Goddess Mahalakshmi resides in the Shree Yantra. People who have an economic crisis, or poverty in their life or those who are rich can also worship Sriyantra by establishing Sriyantra to increase their wealth. By the grace of Mahalakshmi, immense wealth is attained.

Shankha is considered the brother of Lakshmi. The conch shell was also born along with Goddess Lakshmi during the churning of the ocean. Due to this, in the house where the conch shell is worshipped, the fragrance of Lakshmi comes from there. It is believed that by this one gets the blessings of Goddess Lakshmi. 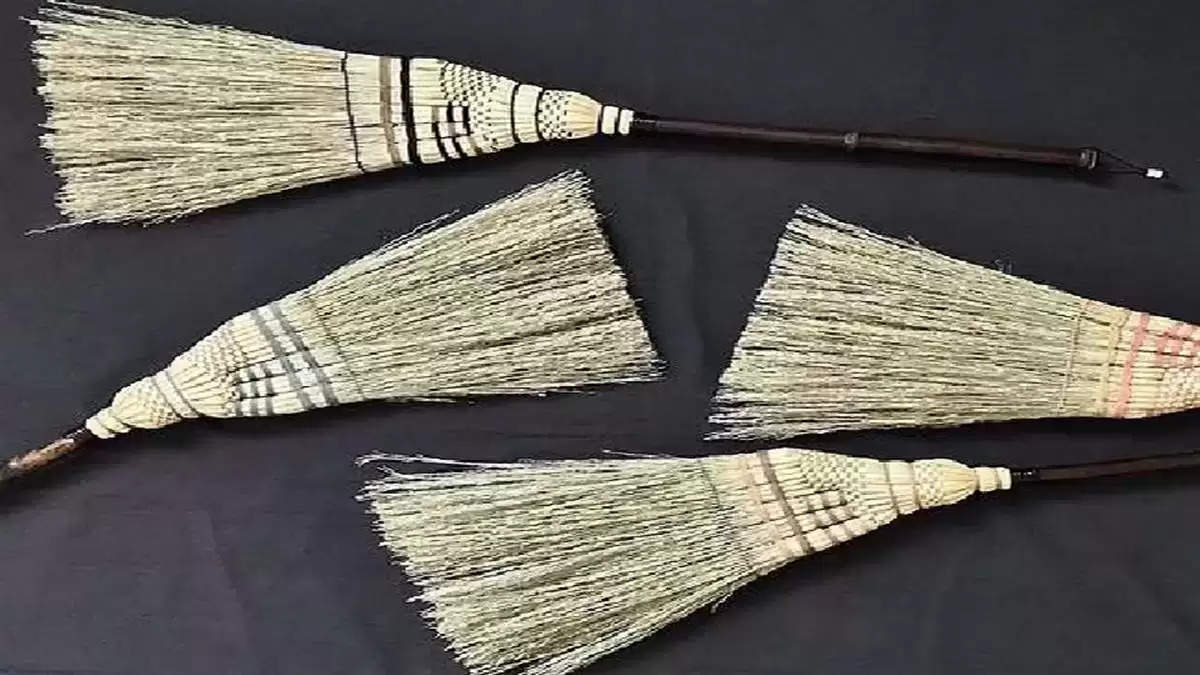 The Grihalakshmi form of Maa Lakshmi resides even in the broom of your house. It helps in removing things that hinder the happiness and prosperity of the house. Do not sweep at night.

Shreefal is the favorite fruit of Goddess Lakshmi. Another meaning of Shri is Lakshmi. When you worship Goddess Lakshmi, offer fruits to her. Shreefal should also be kept at the place of worship.

According to religious belief, Goddess Lakshmi resides in the lotus flower. He is sitting on a lotus only. Lotus flowers should be offered to Mata Lakshmi on Friday. This pleases the gods. It is believed that by his grace the house is filled with wealth and grains.

Peepal tree is not planted inside the house, but you can worship them outside. Lakshmi resides at the root of every moment. Apart from the Tridevs, many other gods and goddesses reside in Pimple. 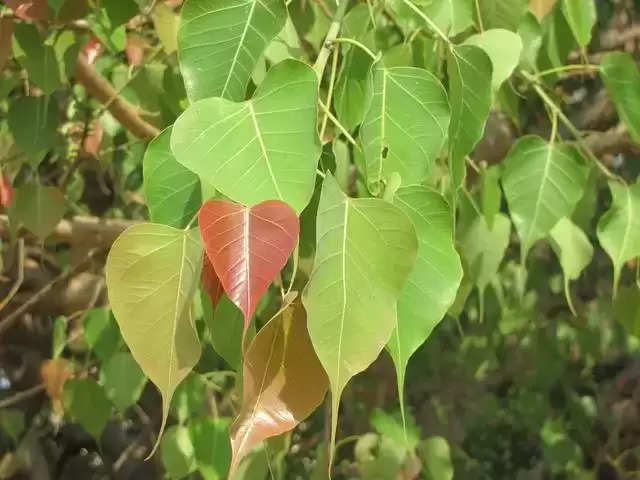 Plant Tulsi plant in the courtyard of the house. serve him Light a lamp every evening. It is also considered to be the abode of Lakshmi.