Amino acid benefits: These symptoms are seen when there is a deficiency of amino acids, you will get relief by consuming these things 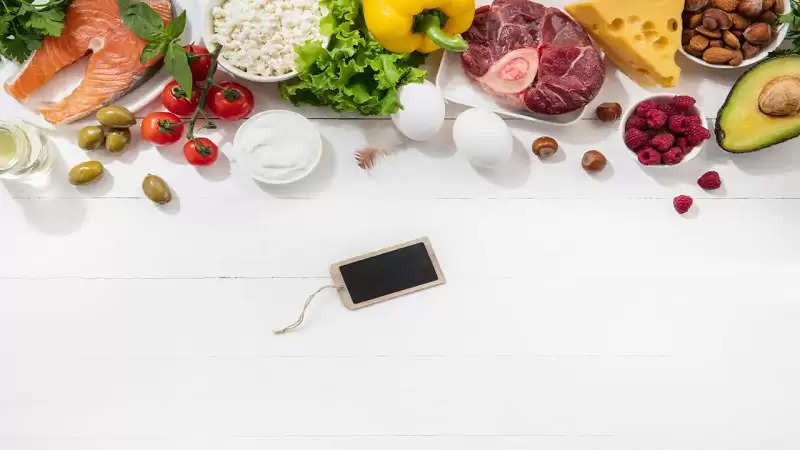 These symptoms are seen due to a deficiency of amino acids

We will tell you about the symptoms seen when there is amino acid deficiency symptoms. Along with this, we will also share this information about how and with what things you can overcome its deficiency. Let us tell you some important information related to amino acids.

To keep the body healthy, it is necessary to have many types of nutrients in it. One of these nutrients is amino acids. (Amino acid benefits) The way it works is very different. It is essential for the body's protein ( Protein-rich foods ) to work to create and activate them. It is said that it plays an important role in making body cells and muscles. In such a situation, the body remains strong from the inside and physical functionality also remains fine. amino acids in the body (Amino Acid Deficiency) Deficiency of it can lead to many health-related problems. If you are feeling its deficiency and want to overcome it, then consume such things daily, in which amino acids are present in abundance.

In this article, we will tell you about the symptoms seen when there is a deficiency of amino acids. Along with this, we will also share this information about how and with what things you can overcome its deficiency. Let us tell you some important information related to amino acids.

1. Weakening of Immunity: According to experts, people who often catch cold, cold, and other health-related diseases easily, their immunity is weak. Amino acid deficiency can make the immune system weak.

2. Effects on the Mind: The lack of amino acids has a bad effect on the brain. According to experts, when this happens, the memory starts getting weaker.

3. Weak Bones: Very few people know that the lack of amino acids in the body can also be a reason behind weak bones. Due to this, there may be a strain on the muscles. Do not make the mistake of ignoring this symptom of amino acid deficiency at all.

4. Being tired all the time, irritability and uncontrolled blood pressure can also be symptoms of its deficiency. If this happens, please consult a doctor.

1. Eat Fish: If you are fond of eating non-veg, then make fish rich in amino acids a part of the diet from today itself. Other seafood such as crab is also high in amino acid content. Omega-3 acids present in fish are good for the brain.

2. Chicken: If you consume chicken and are suffering from a deficiency of amino acids, then start eating this healthy food in limited quantity daily.

3. For Vegetarians: Those who do not like to eat meat and fish, can eat other things. Such people can eat dry fruits, such as cashews, almonds, and figs. They can also overcome the deficiency of amino acids from pulses and green vegetables.

(The information given in this article is based on general assumptions. Newscrab does not confirm them. Follow this only after consulting an expert.)