Amavasya January 2023: Know the date, its importance, and other information! 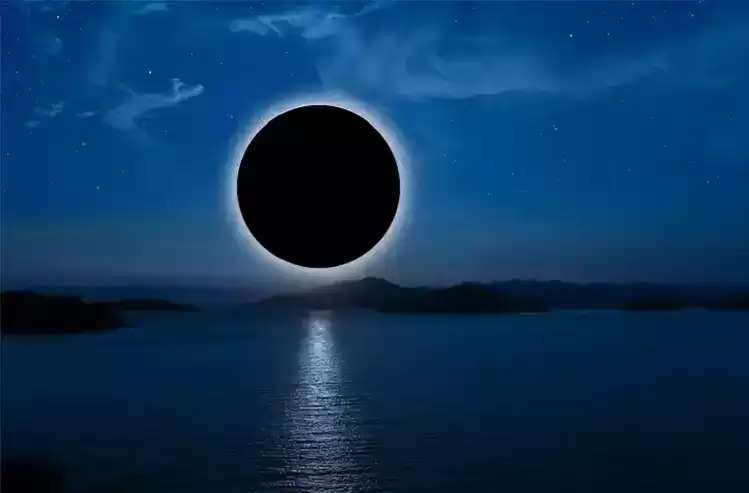 According to the Drik Panchang, "All new moon days are suitable for performing Shraddha rituals to please the ancestors. A new moon day is also a suitable day for performing Kalsarpa Dosha Puja. Amavasya is also written and pronounced as Amavas goes." 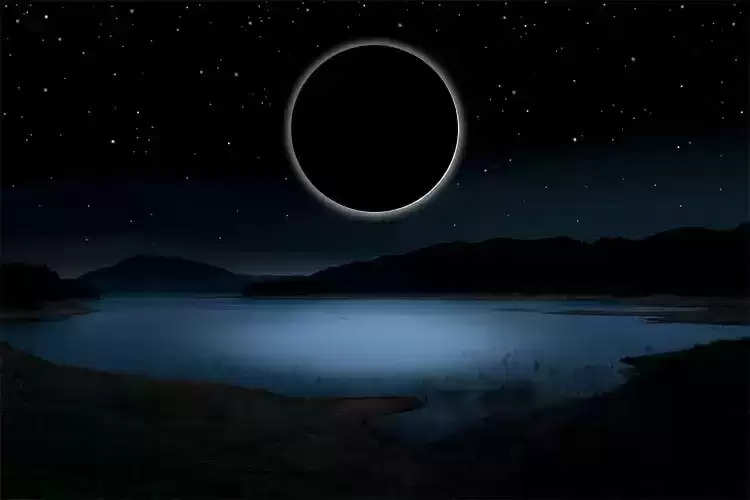 On this day, a fast of silence is observed where people cannot speak a single word during the entire fast. According to Hindu mythology, the day is celebrated as the birthday of sage Manu, and a vow of silence is practiced to attain ideal speech quality. It is considered an auspicious day to do penance and seek the forgiveness of the Lord.