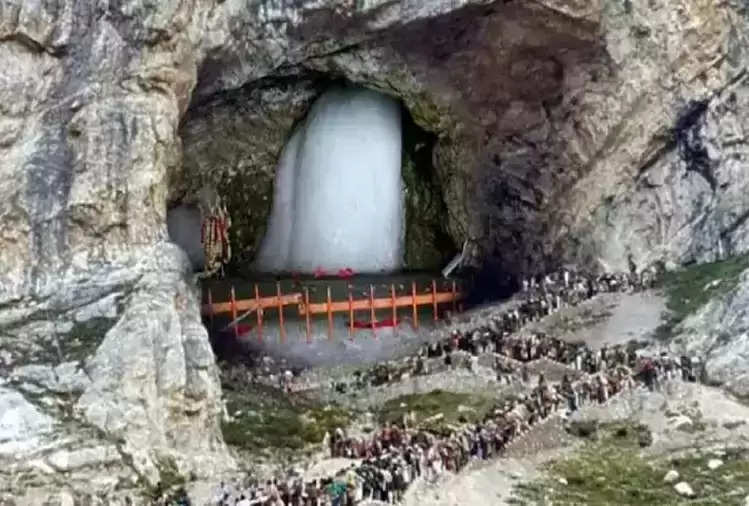 The Baba Amarnath Shrine Board has taken a big decision keeping in mind the accident. Under this decision, the arrangement for living near the Amarnath cave will be abolished. Along with this, the time of darshan has also been cut. 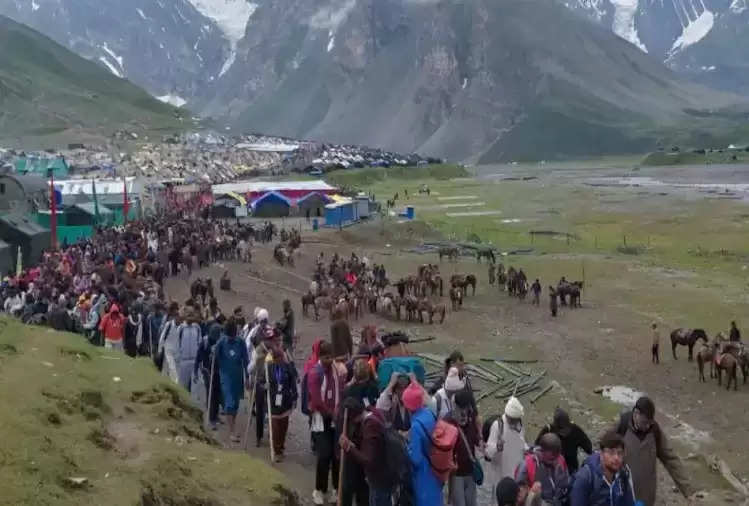 That is, now devotees will be able to have darshan only till 4 pm. Earlier devotees could have darshan till 6 pm. Apart from this, instructions have also been issued to the tenters to set up tents away from the cave.

The Amarnath Yatra, which was suspended for four days on the Baltal road in the Ganderbal district, resumed on Tuesday after a flash flood triggered a cloudburst that claimed several lives. Officials gave this information. 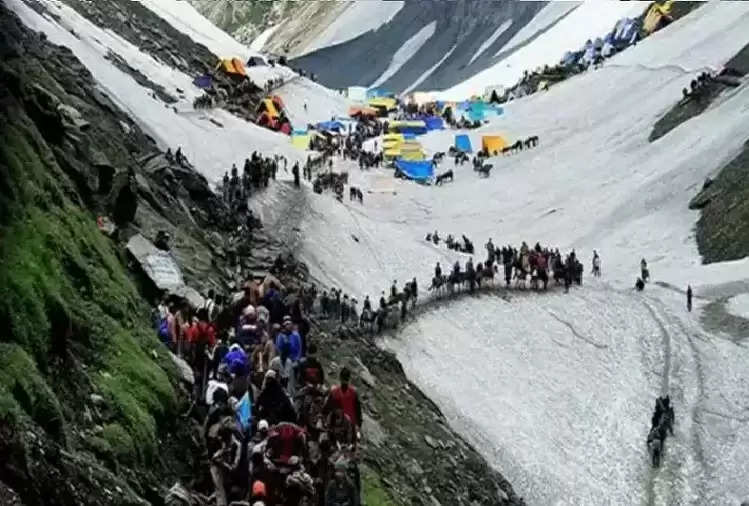 He said that a new batch of pilgrims left for the cave temple in the early hours from Baltal base camp. At least 15 people were killed while more than 30 people are still missing after flash floods triggered by heavy rains triggered a cloudburst near the Amarnath cave on July 8. Amarnath Yatra on the Pahalgam route was started on Monday.