All these disadvantages are caused by applying nail paints, click here to know! 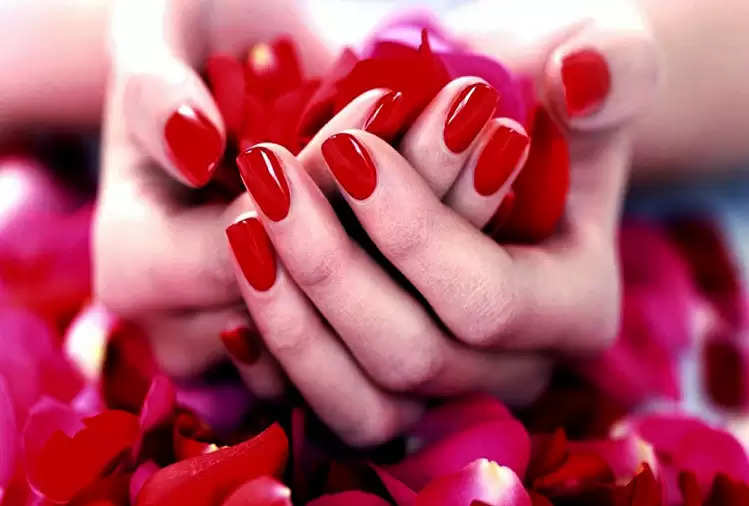 Many girls apply nail paint to look beautiful. Today we are telling you about the disadvantages of nail polish, which can make you a victim of a terrible, dangerous disease. Because such an element is mixed in this nail polish which makes your nail beautiful, which can prove to be very harmful to your health. 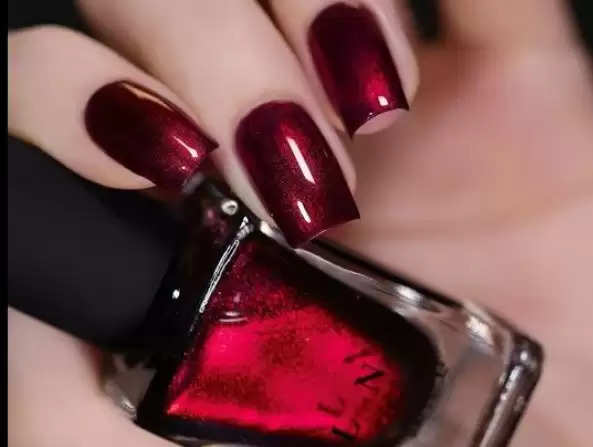 1- We would like to tell you that the nail polish that you are using to make your nails beautiful, that nail polish also affects your mind. The chemicals mixed in it reach your body and cause serious changes in the human system. Especially produces many changes in the nervous system and brain. You will be surprised to think that this nail polish is effective in causing malfunction in your digestive system and hormone system.

2- A toxic substance like triphenyl phosphate has been found in women using nail polish. But when you look at the level of that nail polish, it is not mentioned.

3- Symptoms of swelling and soreness in your throat may appear after 9 – 10 hours after applying the nail polish. Along with this, other symptoms like burning and itching may also appear on your skin. 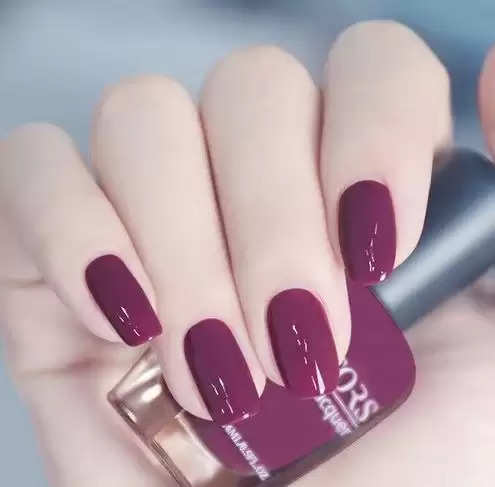 4- Nail polish contains toxic substances like neurotoxic, which are effective in affecting your brain. Along with this, it also leaves a bad effect on the reed bone. Other toxic elements that affect the nervous system are present in nail polish which is very harmful.

5 - The most dangerous is formaldehyde, it is an element that is carcinogenic or causes dangerous diseases like cancer. Because of this, cancer cells are formed. Its worst effect falls on children.