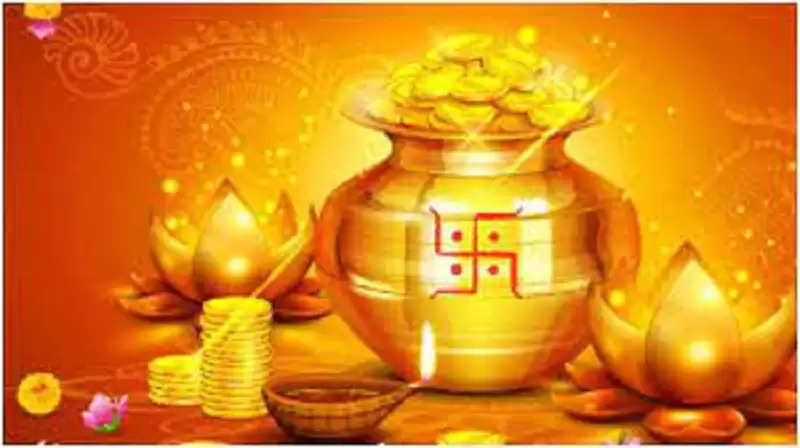 This day is considered very good for auspicious works. This day is very good for clothes, jewelry, vehicle, property as well as for getting married. Donating to the needy on this day improves their financial condition.

It is said that on this day Lord Parashurama, the sixth incarnation of Lord Vishnu, was born. Therefore it is also celebrated as Parashuram Jayanti.

It is believed that Mother Annapurna was born on this day. Therefore, worshiping grains on this day is considered very auspicious.

It is believed that Nar-Narayan also incarnated on the day of Akshaya Tritiya.

It is believed that on this day Lord Krishna presented Akshaya Patras to the Pandavas. This character is never empty. Therefore, the Pandavas were getting food during their exile.

(The information given here is based on religious beliefs and folk beliefs, there is no scientific evidence for this. It has been presented here keeping in mind the general interest.)