Aghori do these actions to become a perfect man, click to know! 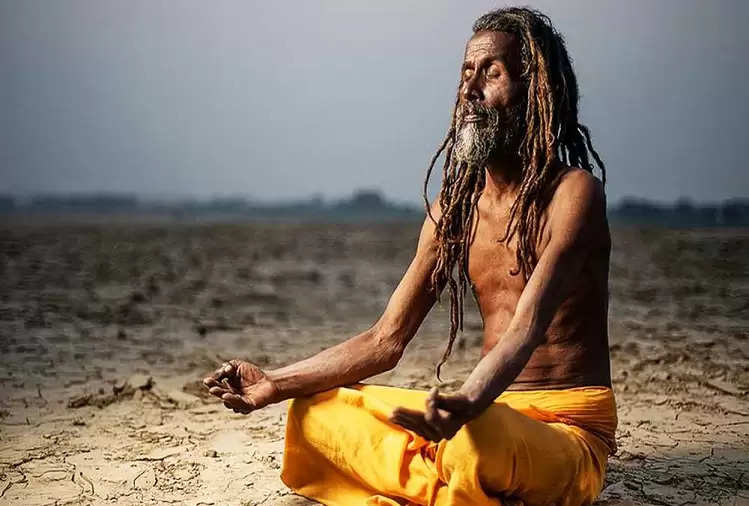 To prove something means to produce miraculous qualities in that object or thing.

But this accomplishment is not easily attained. For this, the pain that one has to go through, the sacrifice and sacrifice that has to be made, is difficult to do by an ordinary person.

So let's know what are the ways to achieve accomplishment. 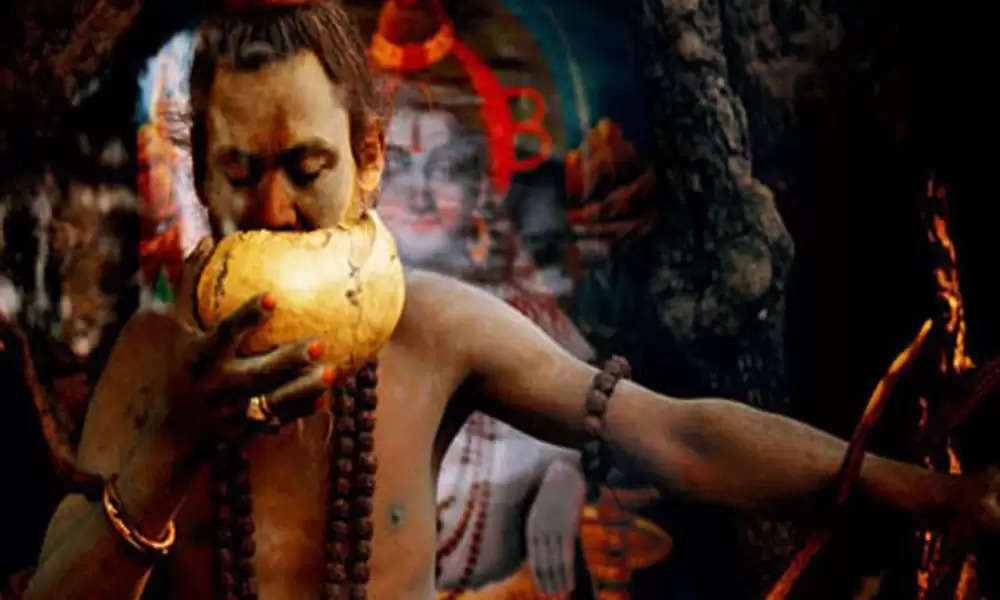 Mantra Siddhi has a special significance in Indian society. That's why our ancestors used to chant mantras for most of their accomplishments and used to get accomplishments. Mantra is a summary of many powerful words, in which there is a collection of more expressions in fewer words. Mantra power has a special effect. That is why even today this method is used the most to achieve accomplishment. Most of this accomplishment was used by Sanskrit scholars, Brahmins, and highly educated people. Since the mantra is in Sanskrit, its meaning is not understood by the people, therefore, due to mistakes in pronunciation, its meaning changes and it does not give the right result or accomplishment. Mantra Siddhi is getting extinct now.

The farthest place after the mantra is that of yoga. Our ancient sages, sages, and gods used this siddhi to achieve their accomplishments and infuse miraculous qualities within themselves. There are many proofs of Yoga Siddhi in India. Due to this Yoga Siddhi, the people of ancient times who lived 200-300 years used to disappear and used to curse with water and get many other things from this siddhi and hence used to spend most of the time in yoga.

The fourth siddhi is boon siddhi! It is such an accomplishment, which is given with pleasure, as a gift, or in return for a favor. This type of accomplishment was very much in vogue in ancient times. In return for Gurudeva, public service, or any sage's help, favor, and debt, a brilliant person who already attains accomplishment. He used to give such siddhi to the person in front of the boon, due to which miraculous qualities came in the common man. This kind of accomplishment was heard in the ancient story. 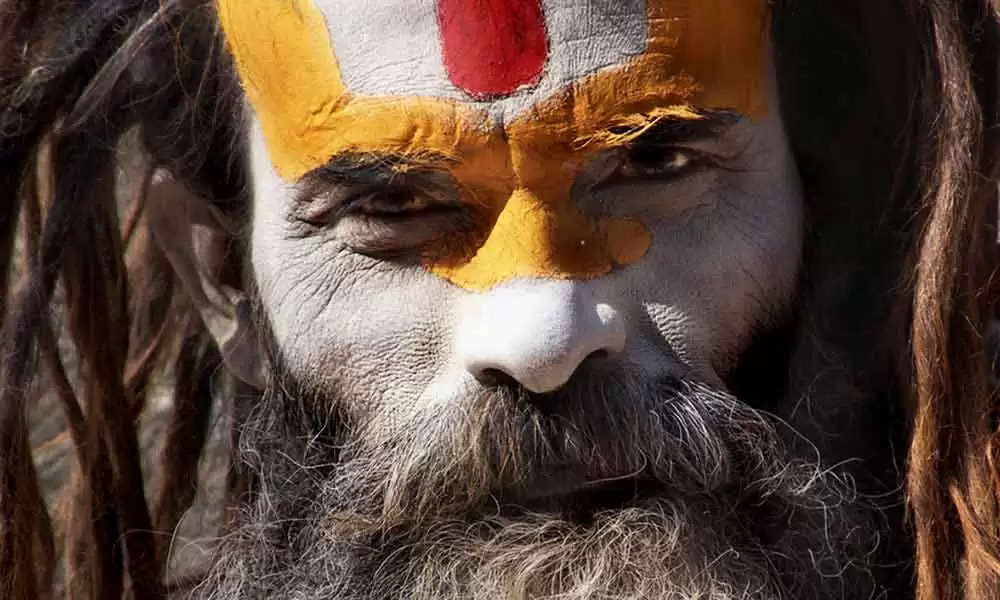