After death, these parts of the body are felt to move or grow even though they are not alive! Click here to know more! 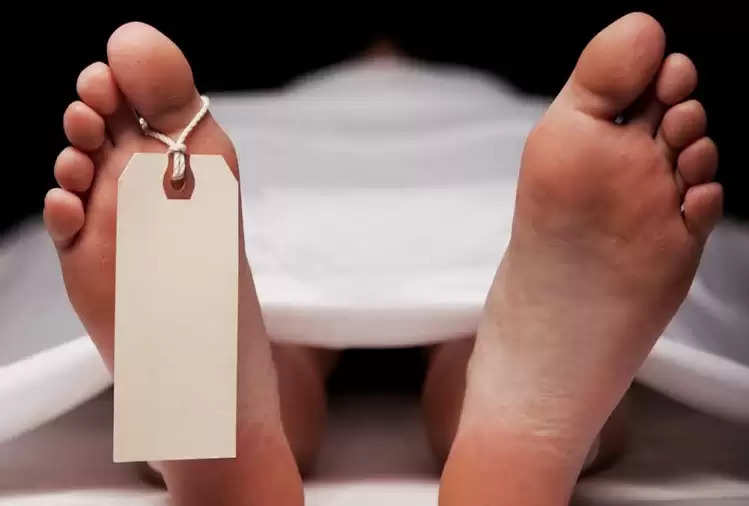 After death, the body is treated as an earthen heap and is burnt or buried. But even after death, there are some parts of the body, which remain alive, and movement is felt in them. 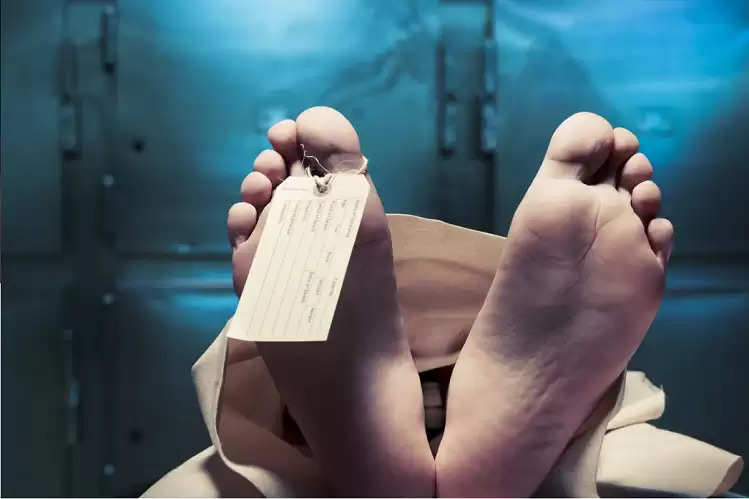 For those who are buried after death, it is often heard that their hair has grown long. In fact, these hairs appear enlarged due to the pulling of the skin, due to which there is a feeling of growth in the hair to some extent.

Human nails are not born after death, but growth is seen in them. There is no growth in it, but due to the stretching of the skin, it appears enlarged.

It is only after the death of the brain that the nervous system becomes active in the rest of the body and even after death, movement is visible in the body. In fact, the nerve spinal cord sends messages to the brain, due to which all the muscles start to move and spasm.

When there is a decrease in blood circulation, brain death occurs in the first few moments. But skin cells can survive for a few days, while other cells die.

Many types of micro-organisms live inside our bodies, which remain alive even after death. They also contain parasites, which help in the digestion of food. After death, they keep making gas by staying inside the intestines, due to which the body starts bloating after death. 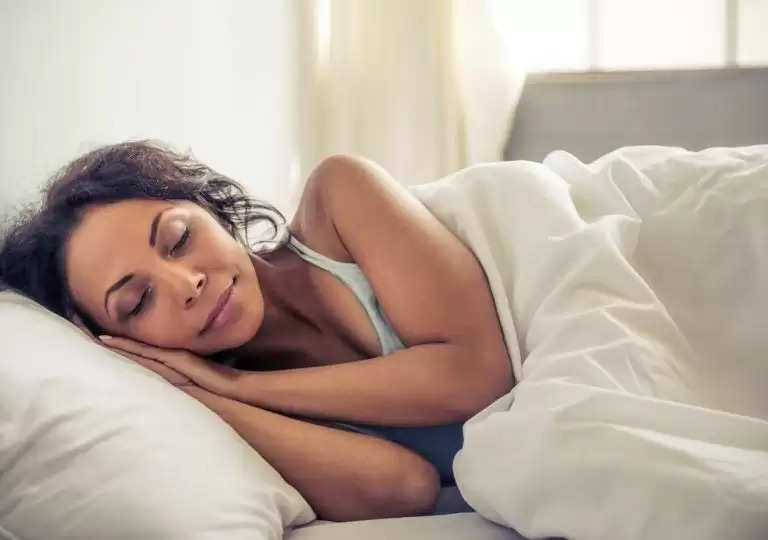 Many times the fetus starts coming out even after the death of a pregnant woman. After death, gas starts forming inside the body and the muscles become flexible and the fetus comes out.