After all, why there are three pindies of the mother in the temple of Vaishno Devi? Know the secret related to this! 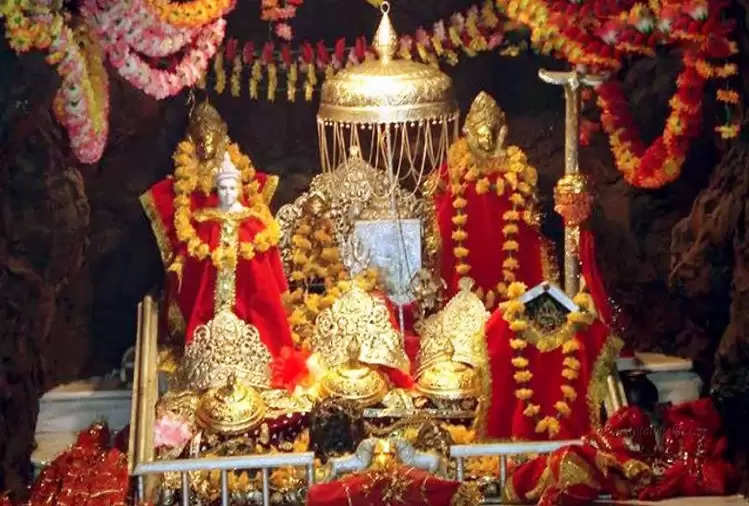 Mata Vaishno Devi is the mother of the world and the protector of all. Her sight alone cuts off the sins of a lifetime. Whoever comes to her court with a bag spread, her mother never lets him go empty-handed. Whatever you ask for in the mother's house, you get it. For this reason, Every year lakhs of crores of devotees come here.

Every year, millions of devotees come from all over the world to visit Mata Vaishno. If you have seen Vaishno Devi, you will have seen that when you visit the cave of the mother, you can see her three forms. These three forms are the form of the body and are collectively known as Vaishnavi. But when the mother is one, then why are these three forms? We are going to give you information about this. 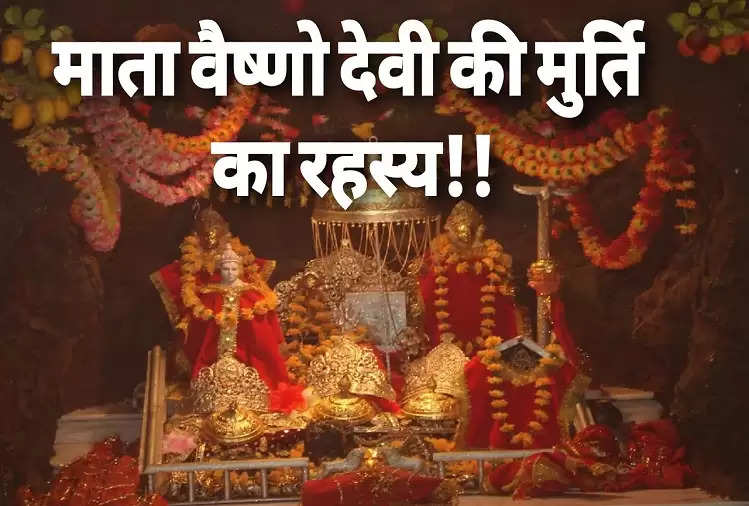 This was when the demon king Mahishasura was a terror in the entire universe. All the gods had lost to him. Even Lord Shiva and Brahma had no way of eliminating him. As such all the gods and goddesses reached heaven and this was from Lord Vishnu He prayed to resolve the crisis.

Lord Vishnu had come to know from his yogic vision that Mahishasura had sought the blessings of being immortal from Shiva after doing severe penance. Although no creature of this world can be immortal, Shiva had given him a boon that he should be human, god, or animal. Or the male of any species can never kill. That's why he had become immortal. The only bite of his boon was that some female power should kill him. 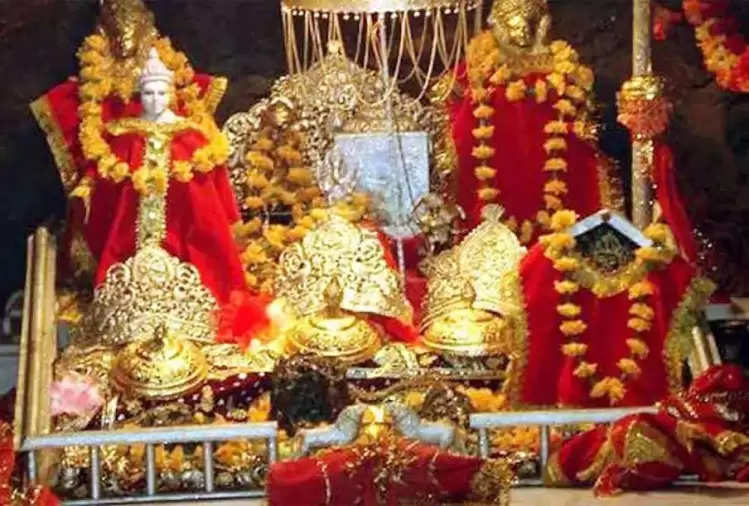 Freed the world from terror

Mother Vaishnavi fought and defeated Mahishasura to save the world from terror. Devi made her attain salvation. After the war, Mata Vaishnavi chose this cave near Jammu as her abode.

In this cave, they were established in the form of three Pindis in their three Maharoops. This is the reason why three forms of Vaishno Devi are seen here.