After all, why the sterilization campaign became so important for Sanjay Gandhi, read here! 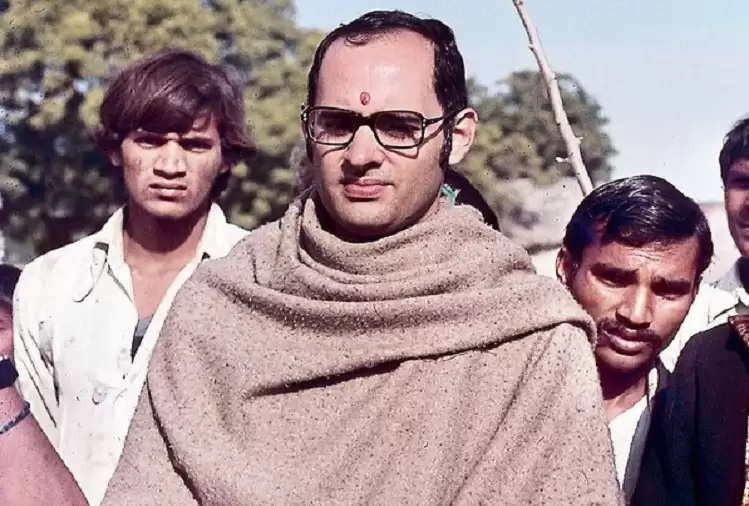 When it comes to Sanjay Gandhi, there will definitely be the talk of the sterilization campaign. Because it was such a campaign, there was panic in the whole country. People were afraid to even go out somewhere and the havoc of this campaign had wreaked havoc on every religion. These lines are definitely spoken during this campaign and remembering them,

"Submit a notice to everyone that if the targets of the month are not met, not only the salary will stop but there will also be suspension and severe fine. Put all the administrative machinery in this work and send the progress report daily to me and the Chief Minister's secretary via wireless.

You can guess from these lines how important the sterilization campaign must have been for Sanjay Gandhi. But the question is why in the end why this campaign became so important for Sanjay Gandhi, due to which even the college students were not spared. 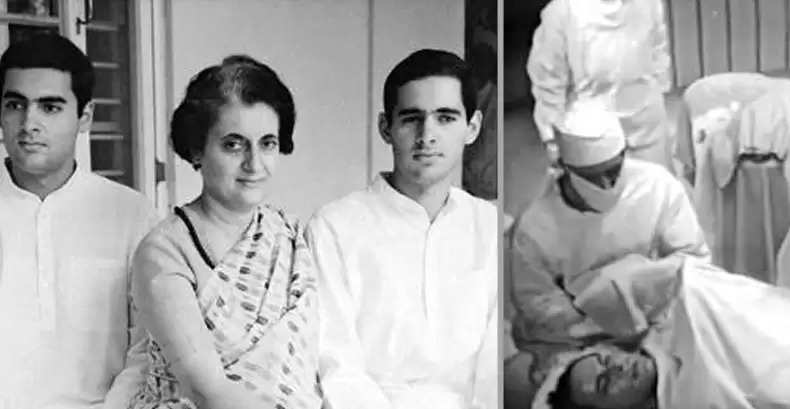 The sterilization drive was carried out during the Emergency. Sanjay Gandhi was committed to completing this campaign, due to which the Chief Minister of Uttar Pradesh, taking his above messages hand-in-hand, was issued an order to run the campaign in village-village. During this campaign, the police surrounded the villages and forced the sterilization of men. For this, the fleeing men were also forcibly driven away. According to the information, 62 lakh people were sterilized under this campaign.

There were also many reports that through the wrong operation, about two thousand people had also died in this campaign.

Wanted to make myself an effective leader

On the other hand, there was a population explosion in India at that time, due to which there was international pressure on India to stop the growing population. In such a situation, the family planning issue was seen as an ambitious project for the new political leader Sanjay Gandhi and he started it in full swing.

One of the reasons for this is that all the methods of family planning at that time were failing. In such a situation, Sanjay Gandhi felt it right to fix all this forcibly.

When the Emergency was imposed on June 25, 1975, everyone was saying that he would take care of the legacy of the Gandhi-Nehru family. In such a situation, to make himself an influential leader, he definitely needed a project that could immediately get him a name in international politics. Anyway, during the Emergency, he had absolute power in his hand, which he wanted to use and he did too. 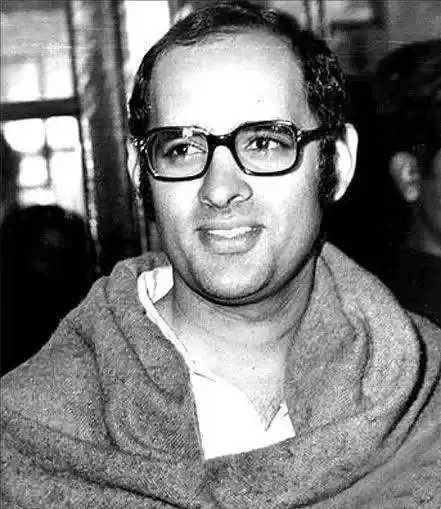 This could have been a good campaign

This one campaign could have proved to be the best campaign in the country if Sanjay Gandhi had taken the advice of the people. If people were made aware and people willingly took part in this campaign, then today it could have been the most successful campaign in our country. But due to the insistence of one person, this important issue still scares people.