After all, why is camphor kept in the plate of worship? Click here to know! 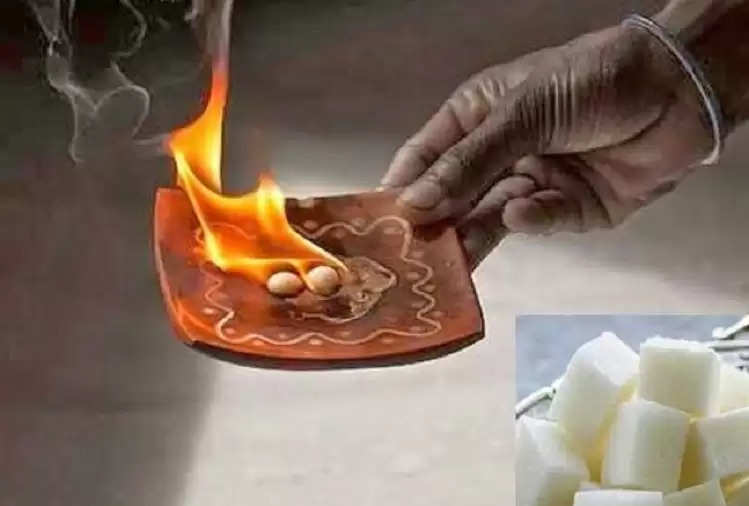 In the Hindu religion, at the end of this worship, the aarti of all Gods is done. In that aarti, apart from things like kumkum, fruit-flower, Shri Phal, etc., another important material is kept which is called 'Kapoor'. 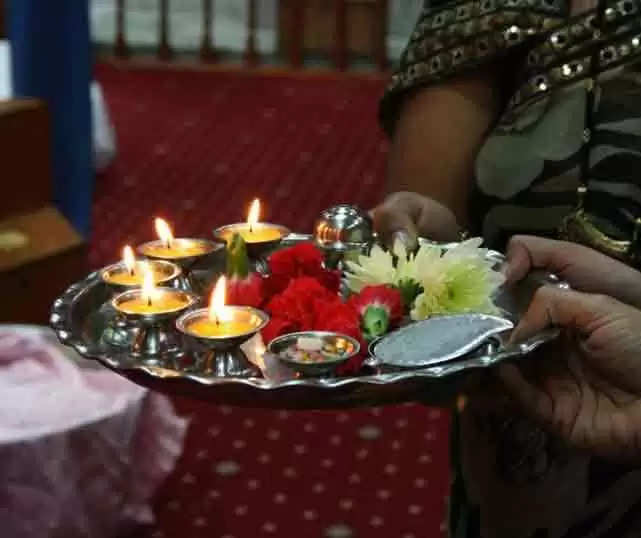 We all have heard this mantra after the completion of the aarti but hardly know the meaning of this mantra.

Lord Shankar has been compared to Kapoor in this mantra.

Apart from this scientific reason, there are many spiritual reasons for which camphor is used in the plate of aarti. It is said that the fragrance of camphor is considered so sacred that it removes the Pitra Dosh and Dev Dosh at home. 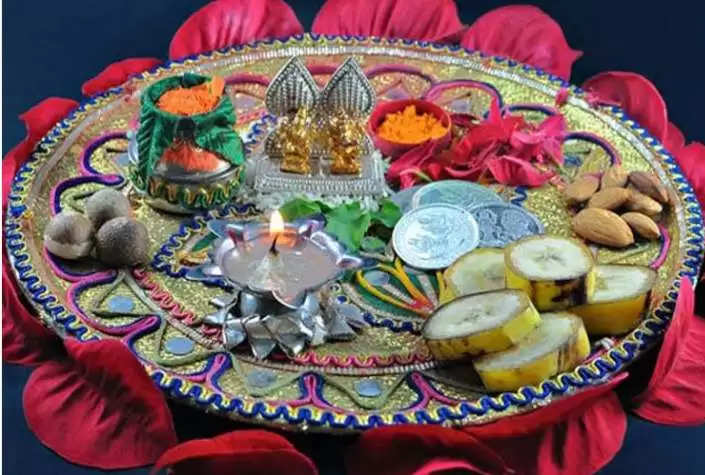 We all must have seen that whenever there is any puja or havan in the house, the pundits who worship it often say that after burning camphor in the aarti plate, rotate it in the whole house. These two reasons for rotating the aarti plate in this way are scientific and spiritual. People may not be familiar with these reasons, but because of faith, we all use camphor in our worship.

Apart from all these things, there are also many such beliefs that if you do not sleep well at night, then the use of camphor gives relief from this disease of insomnia. Similarly, there is a belief about camphor that by using camphor in the morning and evening, accidental accidents can be avoided.