After all, why do only men have beards on their faces? Click to know! 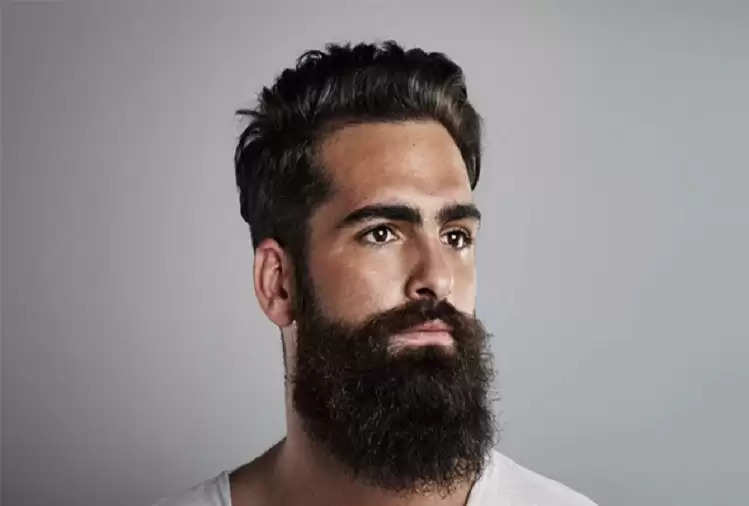 Nowadays, the fashion of having a beard is in full swing among men. The style of keeping a beard is very old and it never goes out of fashion. Every man gets his beard hair trimmed according to his choice and style.

Have you ever wondered why men have beards only on their cheeks? Why doesn't this happen to women? So let's know why the beard grows on the face of men - the scientific reason for this. 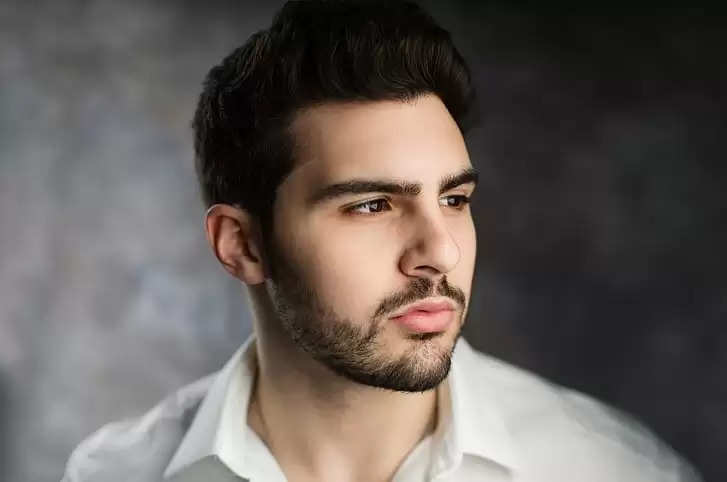 Both men and women have hair on their bodies, but women have less hair than men. Testosterone part is found in the body of a normal man, due to which only men get a beard. If the beard is not cleaned with a razor, then it becomes very big and dense.

Having a beard on the face of men means that they are sexually mature. After this, other parts of their body also start developing. Due to the dye dihydrotestosterone, the hair follicles in men get stimulated and due to this men shave.

There is a high amount of the sex hormone testosterone in the body of men and due to this, hair grows everywhere on the body parts of men. 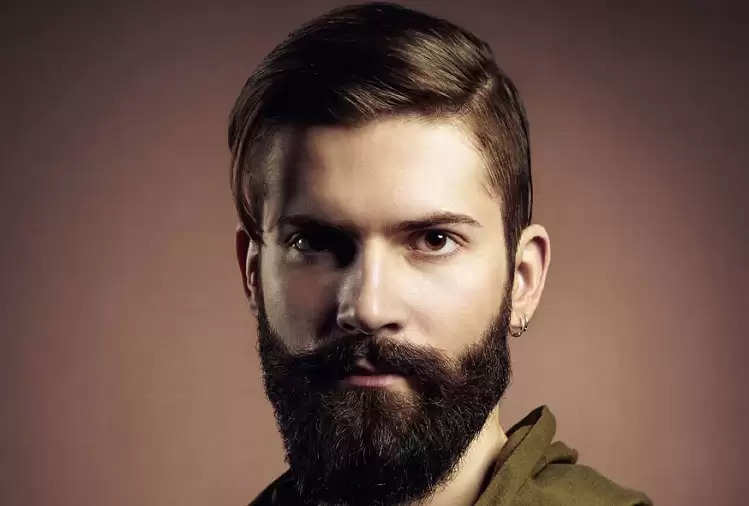 It has also been proved in many studies that women like beards on the face of men and people with beards like them.