After all, who was the mastermind of Draupadi's chirharan, know what happened! 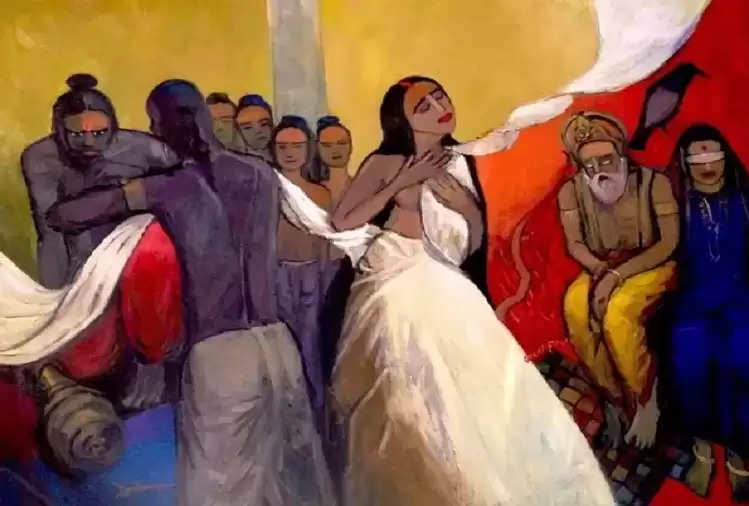 The war of Mahabharata was over till then when the chicharron incident did not happen. After that, as if this incident had added ghee to the fire. But if the Kauravas are to be held solely responsible here, then it will not be right.

Because the Pandavas were also behind this incident. They also knew that today we are not winning, don't know why even then educated and civilized people had put their wives at stake. 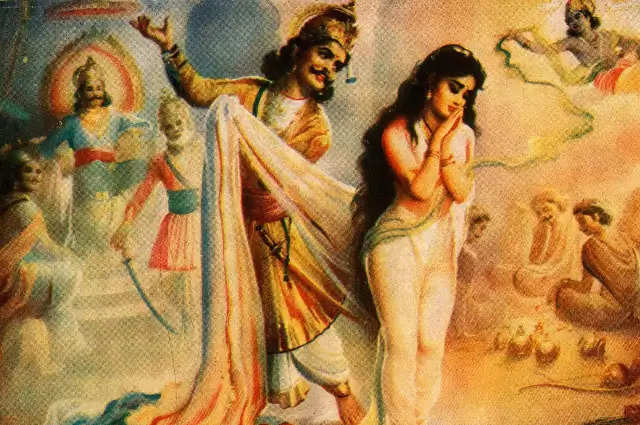 But who was the real brain behind Draupadi's chirharan?

Who was the mastermind that was leading the Kauravas towards destruction?

So let's know who was that mastermind

Duryodhana's maternal uncle Shakuni was reminding him of all the humiliation done by Draupadi. Duryodhana was getting furious as his uncle reminded him. But why was Shakuni doing this?

So the story behind this is that Mama Shakuni had vowed to eliminate Kauravas when Bhishma got her sister married to a blind king. Shakuni could not say anything then, but he had vowed then that he would end the dynasty of Kauravas.

He knew that if Draupadi was torn apart, this war would be fought under any circumstances.

So when the Pandavas defeated Draupadi, Shakuni was provoking Draupadi to bring her to the assembly early. At the same time, Shakuni had a big hand in what happened next.

First of all, something was asked from the eldest brother of the Pandavas to keep him gambling. But what else could a loser lose? In the absence of anything, Yudhishthira bets on his wife Draupadi. Pandavas lose their wife. And Kaurava sends one of his servants to bring Draupadi.

When Draupadi comes to know about this news, she first sends the servant back to ask two questions to the people of the assembly. 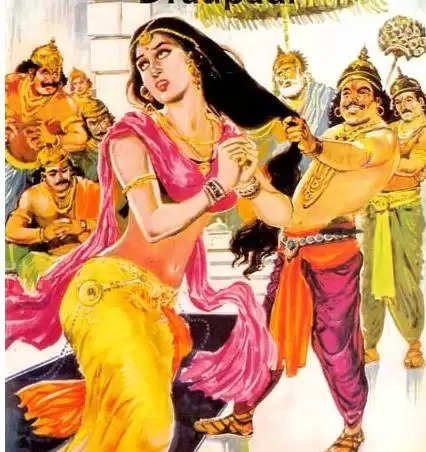 The first question was to Yudhishthira, who has he lost first, himself or me? He cannot give any answer to this.

The second question was to the Kauravas what should Draupadi do? This means that this question was asked to people like Bhishma. Here too no one could say anything.

After this Duryodhana sent Dushasan in anger to bring Draupadi. It would not be right to talk about what happened when Draupadi came to the meeting. The honor of a woman was tarnished.

But later Draupadi Cheerharan was also the major reason for the Mahabharata war. One cannot ignore the role of Krishna in this incident.