After all, what happened in history due to which even today the breaking of glass is considered inauspicious? 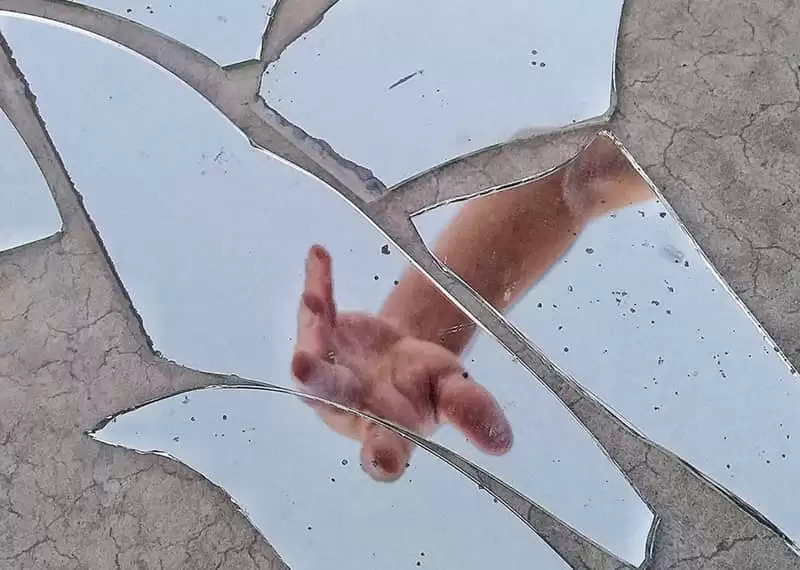 There are many such things in our country, which are seen as an omen, bad omen, good or bad, or by connecting them with traditions and customs.

Although science tells these things to be baseless, still these things are very popular in our society and people also believe in them.

It is inauspicious to leave the house after sneezing, then boiling milk is auspicious, seeing a vessel full of water early in the morning is auspicious, then cutting the path of a cat is inauspicious, and seeing some things in a dream is auspicious. As a sign of this, there are many such things that do not have any solid reason, but still, a large part of our society believes in these things. 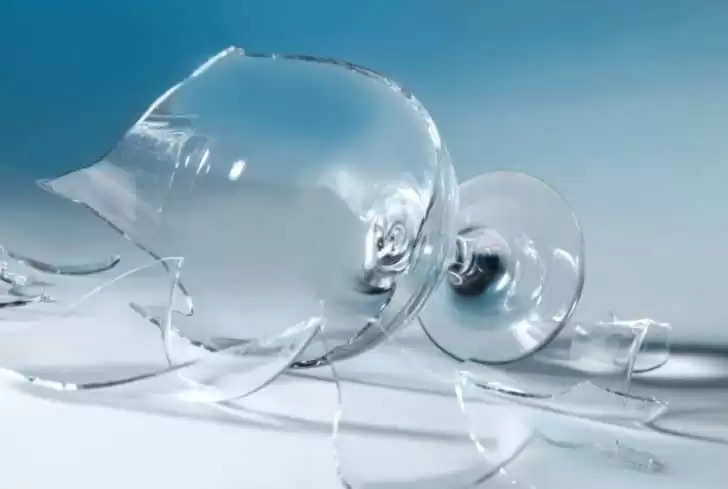 If we talk about science, then science denies these things outright and does not give any scientific basis for them, but this has not reduced people's faith in it at all.

Even though today's generation has less faith in these things, the people of olden times believe these things to be completely true. There are different stories behind these practices, and how these stories of omen and omen came into vogue.

It is believed that this thing came into discussion with the Roman people. It was a common practice among the Romans that what we see in the glass is actually our soul, and the breaking of the glass is the disappearance of our soul, or rather the loss of our soul. Taking it as the basis, the Roman people considered the breaking of the glass bad. There, if the glass of someone's house breaks, then there was a break to remove this bad omen, in which it was said that after breaking the glass, if a person sees his face in the small water tank in the garden of the house, then this bad omen will be removed. 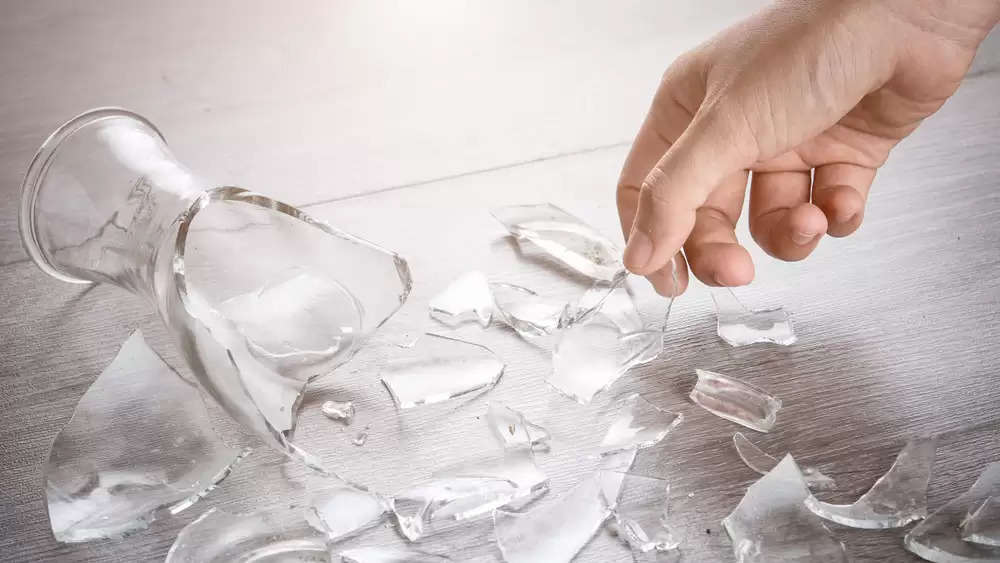 Apart from this, different stories are prevalent about the breaking of glass in other places. In many parts of the world, it is believed that due to the breaking of glass, luck gets angry with that person or that family for seven years, luck turns its back, in such a situation, the pieces of glass are buried under the moonlight under the ground. So that the breaking of the glass does not bring any kind of trouble and everyone is well.

So now you understand why the breaking of glass is considered a bad omen, well all these omens and bad omens completely depend on the person's disbelief. Some people believe in these things with full faith, while some people see such things only by connecting them with superstition. Overall, it just depends on your thinking and belief, who you adopt, and what you believe.