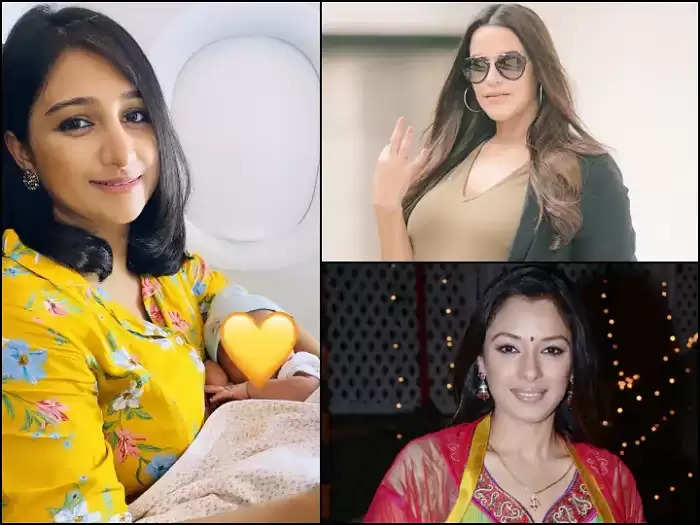 Actresses Weight After Pregnancy: Mohena Kumari gave birth to a son 3 months ago. At the same time, while sharing a video on the occasion of her birthday on the 18th of July, the actress revealed that her weight has increased a lot after pregnancy. It is worth noting that many other actresses have become victims of this before them, so today we are going to tell you about them. 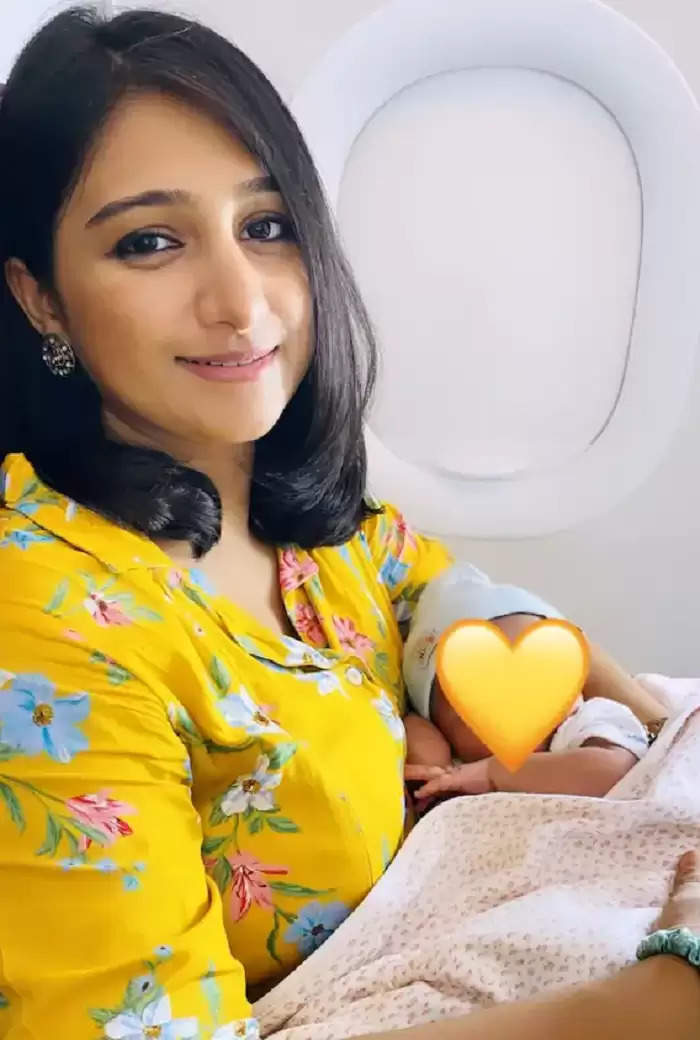 Famous TV actress Deepika Singh became a mother in the year 2017, after which her weight increased a lot. However, with time, she has maintained herself as before, and today she is fit. 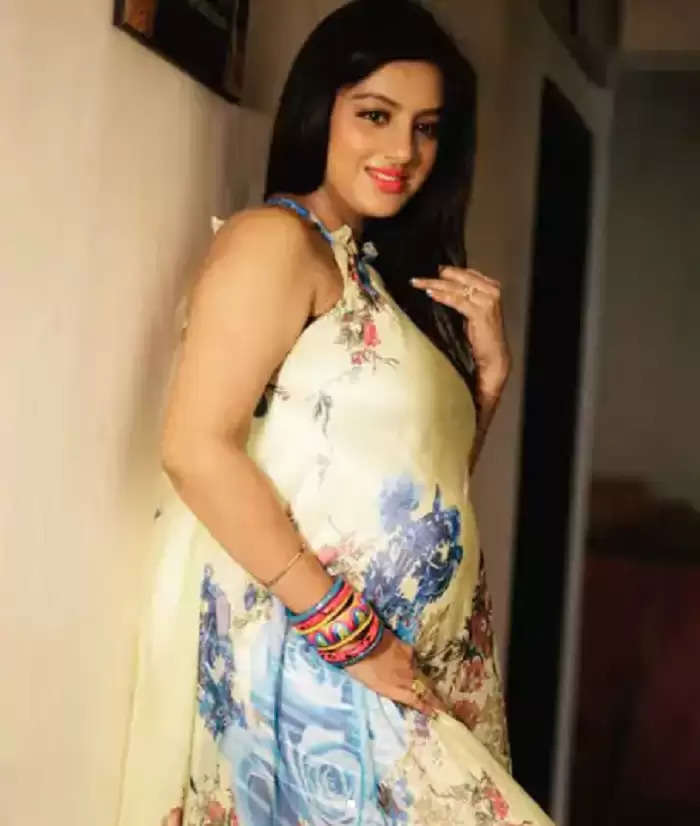 Anupama fame Rupali Ganguly has also become a victim of increasing weight after pregnancy, due to which she also refused to work in the show Anupama. But, now she is fit and is popular in every household. 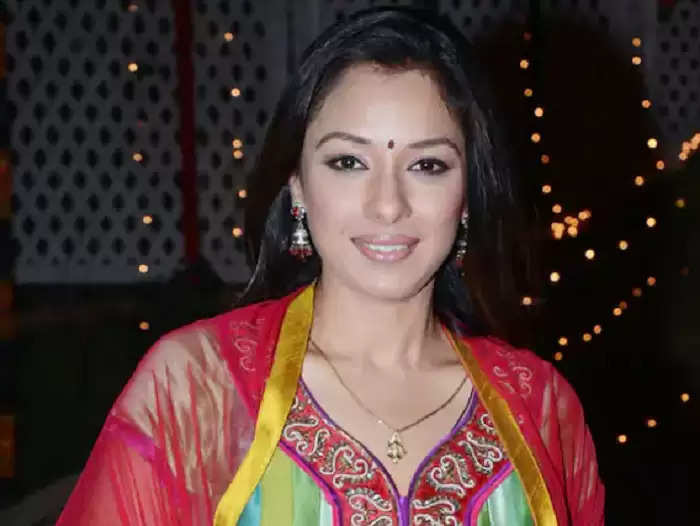 There was also a slight change in the look of TV's well-known actress Mahhi Vij after pregnancy. However, over time, she maintained her own body as before. 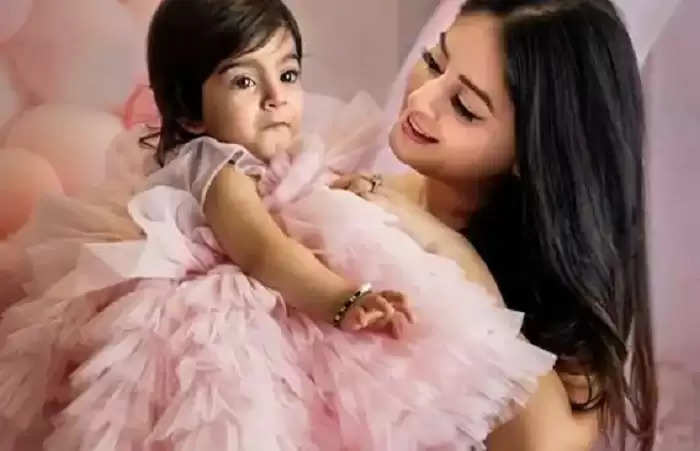 Bollywood actress Neha Dhupia is also on this list. After the birth of the daughter, she started looking a little fat, due to which she trolled. 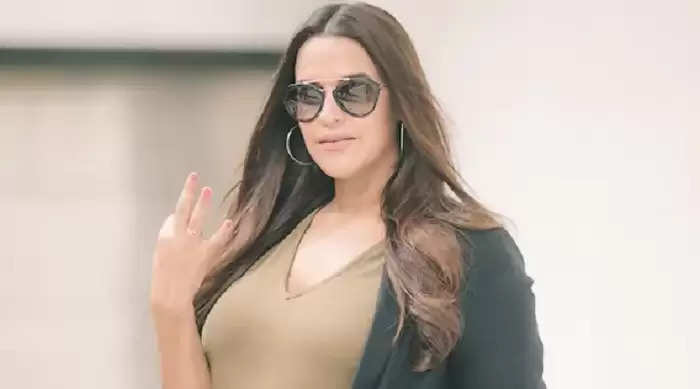 After pregnancy, TV actress Smriti Khanna also became a victim of obesity, but she worked on her health and made herself as fit as before. 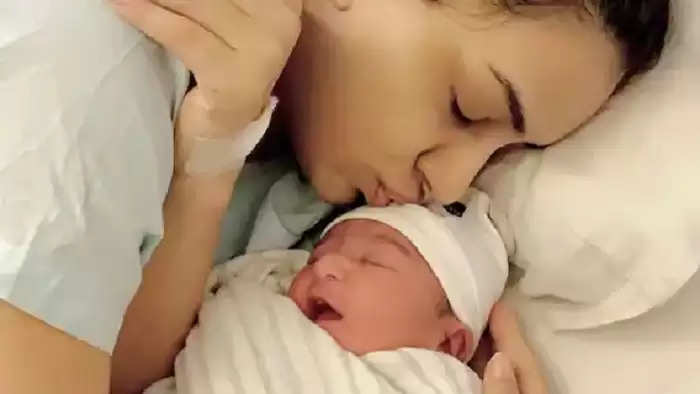 In April 2022, TV actress Debina Banerjee gave birth to a daughter, after which her weight increased a bit. Although she is working on her fitness. 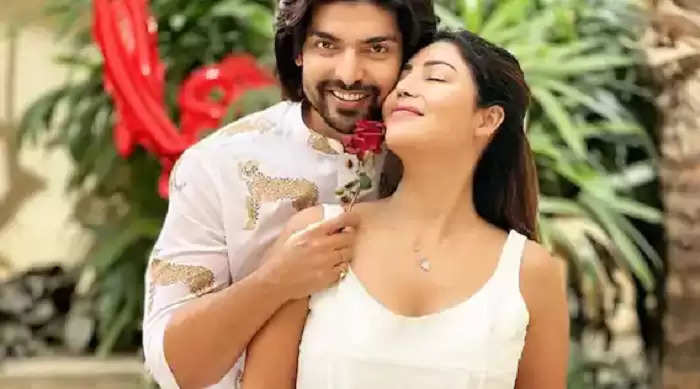 The last name on this list is that of TV actress Paridhi Sharma. After pregnancy, her weight had also increased, due to which she had to distance herself from the TV for some time. 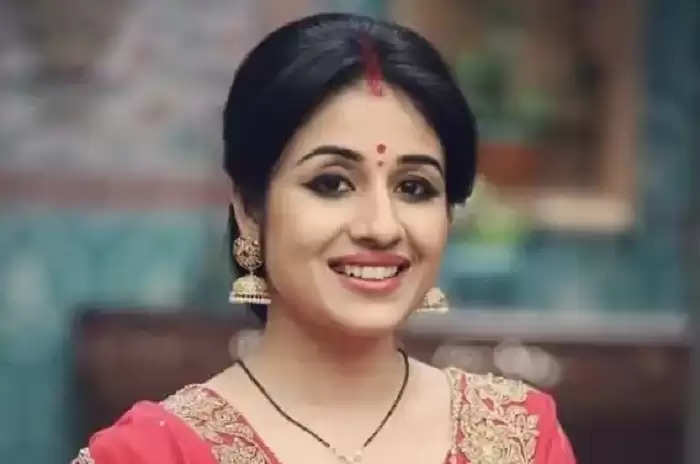