Aadhar Card Safety: How to protect your Aadhar Card, Click here to know..... 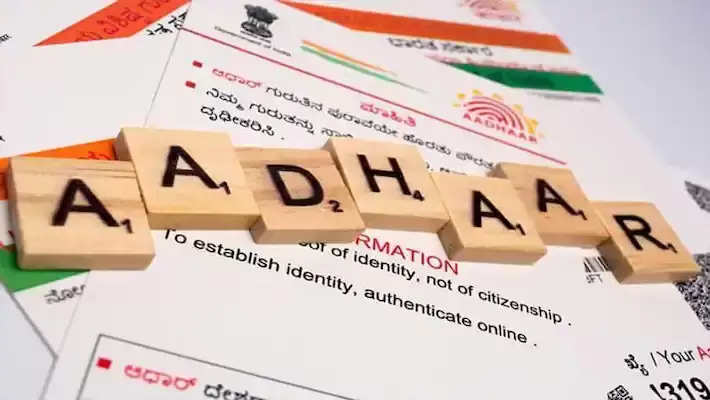 Aadhar Card: Without an Aadhar card, work cannot be done nowadays. Now everyone must have an Aadhar card. It has become the most important document in today's time. It is used as an identity card, and it is demanded in many government-non-government works. Therefore, it is very important to pay attention to its safety. Especially, special care needs to be taken that the Aadhar card is not misused and its data cannot be misused. Aadhar card contains many types of data. Therefore it is important to maintain its privacy. 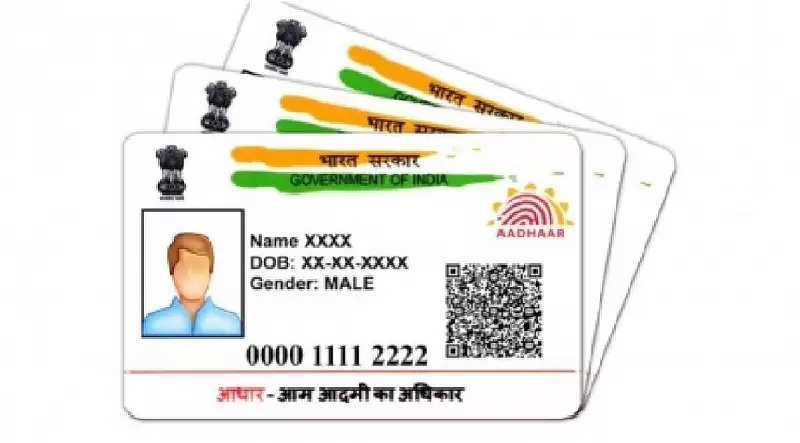 Lock on the resident portal
If a person wants to unlock his/her Unique ID then it can be unlocked by visiting the Resident Portal. After unlocking, all types of authentication processes can be completed through the Aadhaar card. There is also an option to lock the Aadhaar card with biometrics. Biometric lock or unlocking is a service whereby the Aadhar card is locked biometrically for some time and it is unlocked when needed. With this facility, the privacy of biometric data can be protected.

Will be unlocked through the biometric method
Once the Aadhaar card is biometrically locked, the fingerprint or iris data cannot be misused. Aadhar cards can also be easily unlocked through the biometric method. To lock the Aadhar card, the user must have a 16-digit virtual ID number. If someone does not have this ID then it can be generated through SMS. For this, by typing GVID in the message box, after the space, the last 4 or 8 digits of Aadhaar have to be written. After this, this message will have to be sent to 1947.

How to lock or unlock the aadhar card
To lock or unlock the Aadhar card, one has to go to the My Adhaar section on the resident portal and click on Lock & Unlock in Aadhar Services there. In this, after clicking on the UID Lock radio button, you will have to enter the Aadhaar number. After this, after entering the full name, Pincode, and latest details, you will have to fill out the security code. After that click for OTP or select TOTP and click on submit button. 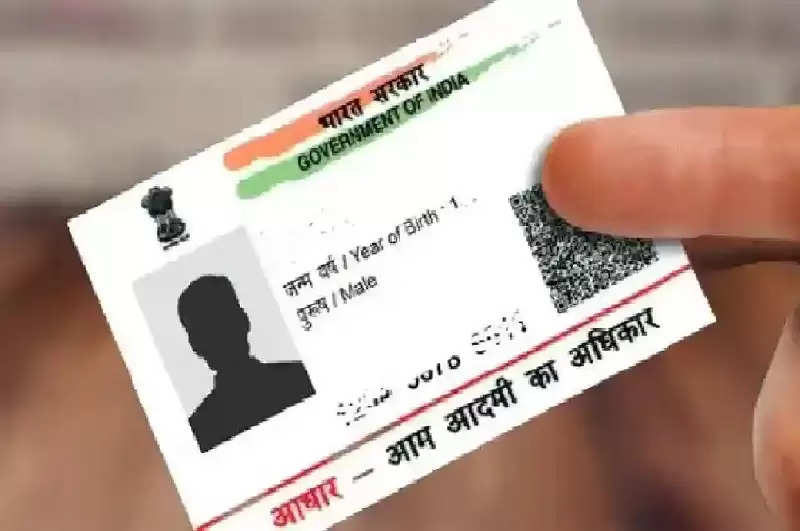 Understand the process
If you forget the 16-digit VID number, it can be recovered. For this, after writing RVID, after the space, the last 4 or 8 digits of the Aadhaar number will have to be written and it has to be sent to 1947. After getting the VID, click on the Unlock button and fill in the latest VID. After this, enter the security code, enter OTP or select TOTP and click on submit. After this, the Aadhar card will be unlocked.