Aadhaar Card: UID has made access to 90 percent of the country's population, Aadhaar has become necessary in many services, know more.. 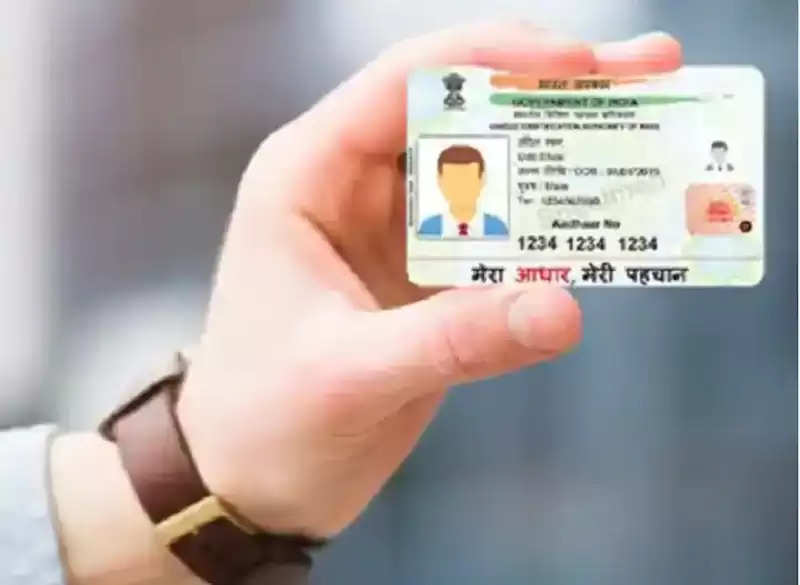 Aadhaar Card Update: Today, Aadhar Card is being used in all kinds of government and private work across the country. Along with this, the Aadhar card is considered the first identity card of every person. Let us tell you that by the end of July 2022, 90 per cent of the country's population (about 134 crore people) have got Aadhaar cards. The Ministry of Electronics and Information Technology of the Central Government has given this information. 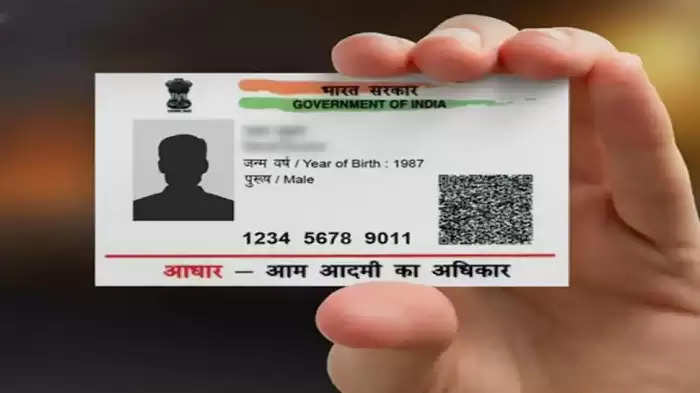 Being used in many services
Today Aadhaar card is being used as the most important document. From school admission of children to buying property, from hospitalization to travel, it is needed as an ID proof everywhere. Not only this, an Aadhar card is needed to make necessary documents like Driving License, Ration Card, Pan Card etc.

So many people updated
According to the Ministry of IT, the registration, use and adoption of this unique ID for an Aadhaar card is going on fast across the country. In July 2022, 1.47 crore people got their Aadhar cards updated. People have taken the help of Aadhar centres and an online Aadhar update portal. By the end of July, a total of 63.55 crore people have got their Aadhaar card's demographic and biometric details updated.

90 per cent public covered
It is being told that more than 53 lakh new Aadhar cards have been made in July. In this, most of the children below the age of 18 years have Aadhar cards. So far, 93.41 percent of the people above the age of 18 years have got an Aadhaar card in the country. In about 26 states and union territories, Aadhaar cards have been made for 90 per cent of the people.

Increased use of these
Let us tell you the major role of the Aadhaar Payment Bridge in making the benefits of many welfare schemes including LPG, MGNREGA and National Social Assistance Program (NSAP) to the people through Direct Benefit Transfer (DBT). 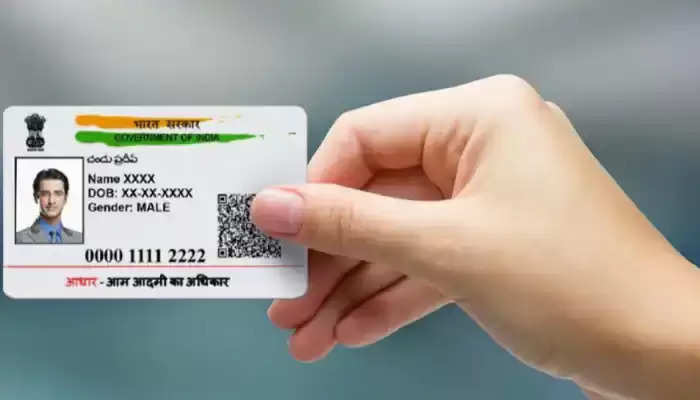