A woman jumps into a well with two sons after a dispute with neighbors, one dies 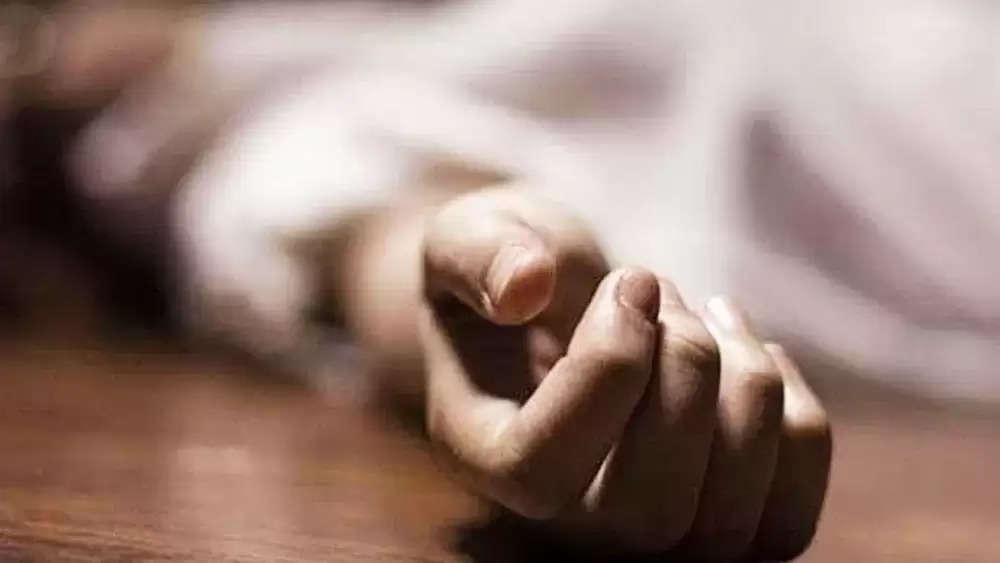 A woman along with her two sons jumped into a well on Tuesday in Saujana town of Lalitpur district of Uttar Pradesh. The woman's younger son died due to injuries and drowning. Police gave this information. Lalitpur Superintendent of Police Gopal Krishna Chowdhary said that Preeti (35), a resident of Thakras locality of Saujana town, jumped into the well on Tuesday morning with her two sons Ansh Pratap (nine) and Abhay Pratap (five). The woman's younger son Abhay Pratap died due to injury and drowning in water.

He told that a case of culpable homicide has been registered against the woman. Chaudhary told that after taking the woman into custody, she and her elder son Ansh Pratap have been admitted to the hospital for treatment. The SP said that preliminary investigation revealed that three days ago, the woman had a dispute with her neighbor over the theft of utensils in the neighborhood. After this, there was a dispute with the family members as well. He said that being hurt, the woman jumped into the well along with her two children. The SP said that the police is probing the matter.

On the evening of January 5, 16-year-old Abhishek, who was guarding the potato crop in Litti village of Devdand police station area, was badly beaten up by 10-15 tribals in a dispute over alleged donation. Abhishek was first taken to Deoghar and then to Medica Hospital in Kolkata for better treatment. Where he died yesterday. After which the family members blocked the Godda Dumka road with his dead body. The villagers were very angry and were demanding the death penalty for the killers.

Let us tell that Abhishek's father had died 3 years back. He was the only support of his two younger sisters. After a lot of effort, the SDPO of Godda along with other officers got the jam released by persuasion. On the other hand, Mahagama MLA Deepika Pandey Singh, who reached the spot, called it mob lynching and demanded strict action against the culprits. The same SDPO Anand Mohan Singh admitted that he was thrashed by the mob but it is not mob lynching. However, the police have registered an FIR against 8 named and 4 unknown in Devdand police station. Along with this, two named accused have been arrested by the police.