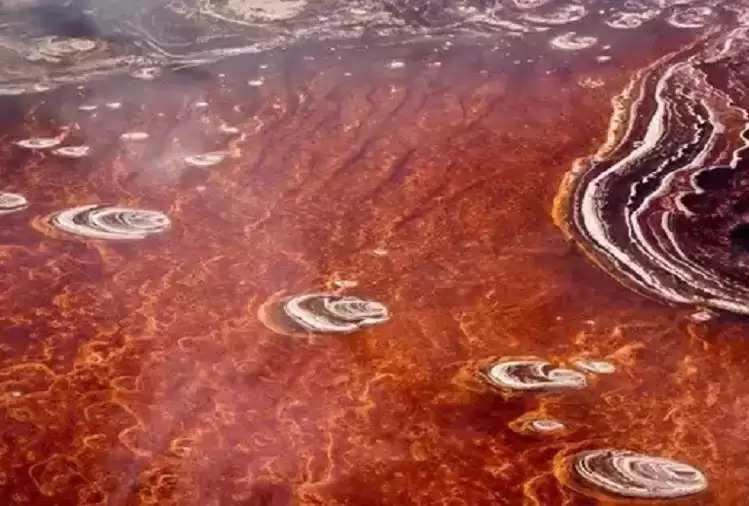 There is no dearth of lakes in the world. You will be surprised to know that many of these lakes are very dangerous. Today we are going to give you information about one such lake in the world. Whose scary photos were revealed in the year 2013.

According to reports, wildlife photographer Nick Brandt had photographed this dangerous lake. In which the frozen corpses of animals are seen. The animals were turned into stone due to the water of this lake. Seeing this photo, people's senses were blown away.
The dangerous lake we are talking about is located in Tanzania. 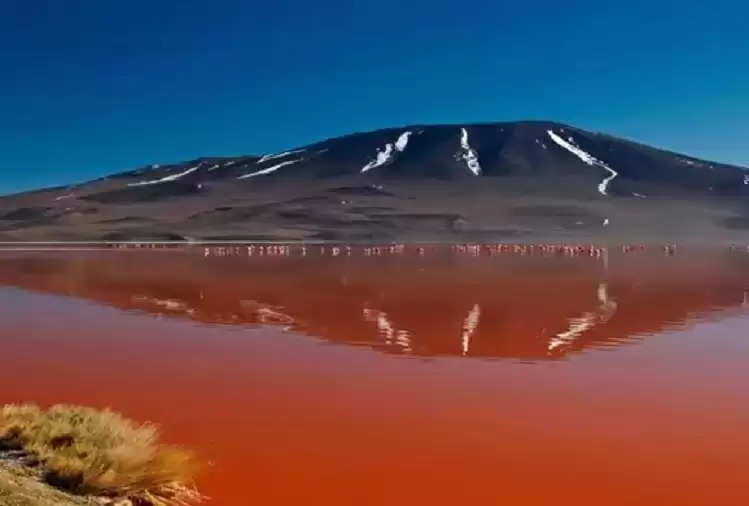 Its name is Natron Lake. Here Natron Lake, located in the northern Ngorongoro district of the Arusha region, is called the Salt Lake. It is said that an organism that comes in contact with this lake in Tanzania turns into stone.

It is said that the water of this lake in Tanzania is salty due to the Ol Doinyo Lengai volcano. Strange lava i.e. natrocarbonatite comes out of the volcano. The pH of the water in this lake is Due to this, the creature dies due to being in water for a long time. Due to this water the skin and eyes of the living beings get burnt.