A camel sold for so many crores, you will be shocked to know the price 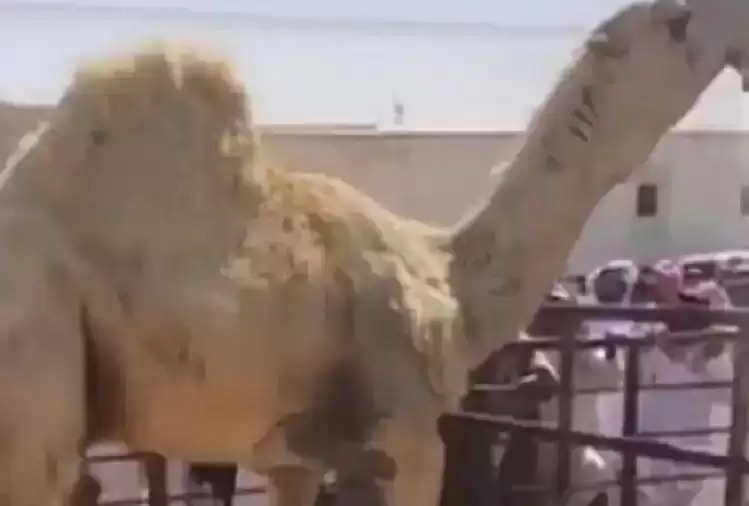 The camel is called the ship of the desert. Everyone wants to ride him in the desert. Today we are going to give you information about the world's most expensive camel. Knowing its value, your senses will be blown away. 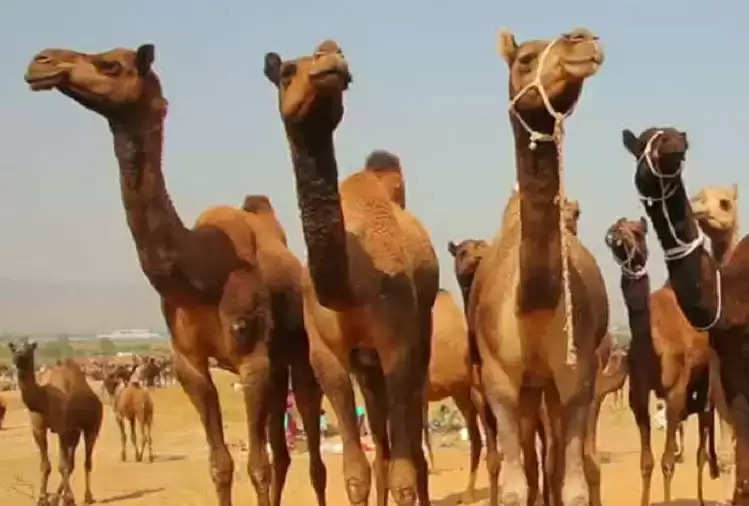 According to the news, a camel has got a very high bid in Saudi Arabia. Because of this, it has become the most expensive camel in the world. You will be surprised to know that the bid of this camel is 7 million Saudi Riyal i.e. about 14 crores 23 lakh rupees in Saudi Arabia.

According to reports, a public auction was held for the sale of this camel in Saudi Arabia. A video of the auction is going viral. In this, people are wearing traditional dress, and a person is seen doing camel bidding through the microphone. 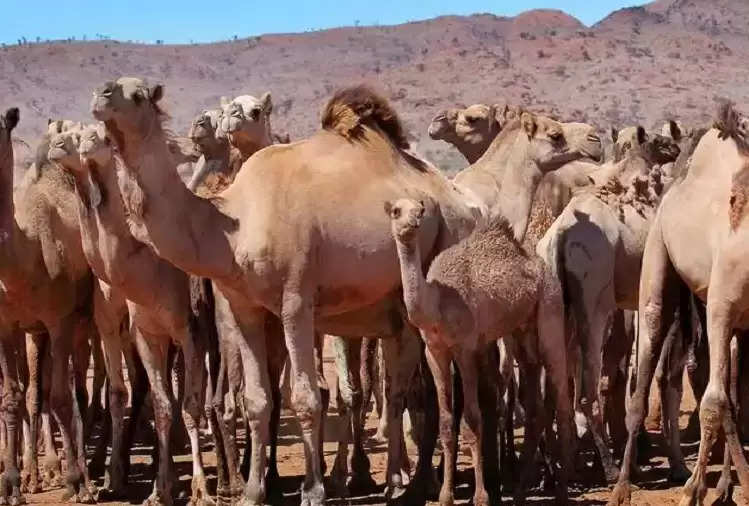 Initially, the price of this camel was kept at around Rs 10.60 crore. After this the bidding reached Rs 14.23 crore. This camel was sold at this price. However, there is no information about how many bought it.