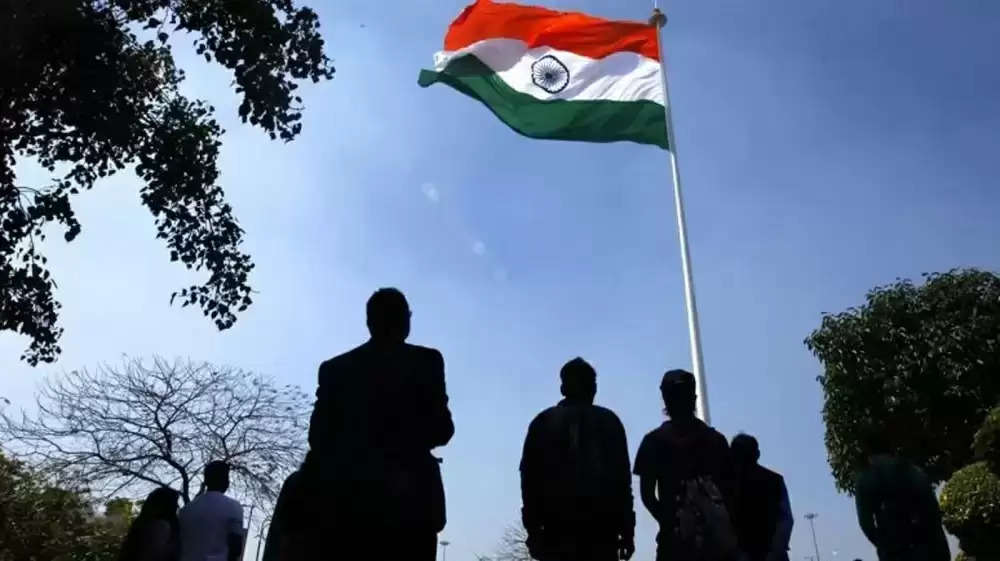 Republic Day is just 2 days away and preparations are going on in full swing. The Constitution of India was implemented on 26 January 1950. But it was formally adopted for the first time on 26 November 1949 and hence, 26 November is celebrated as Constitution Day in India.

For this year's festival, several new events have been scheduled. Magnificent military and cultural competitions are held every year in New Delhi. A great performance is done after months of planning. The National Anthem of India was adopted on January 24, 1950, which makes this day remarkable for a reason. Today, through this article, we will tell you some facts about the National Anthem of India. 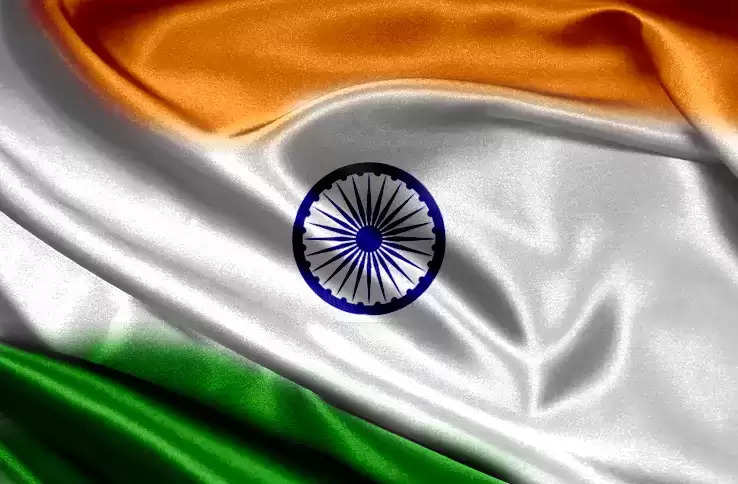 The entire song has five verses and was originally written in Bengali. Margaret, former president of the Besant Theosophical College and wife of the poet James H. Cousins, created the musical notation for the English translation of our national anthem.

In December 1911, at the Calcutta meeting of the Indian National Congress, the National Anthem of India was sung for the first time. 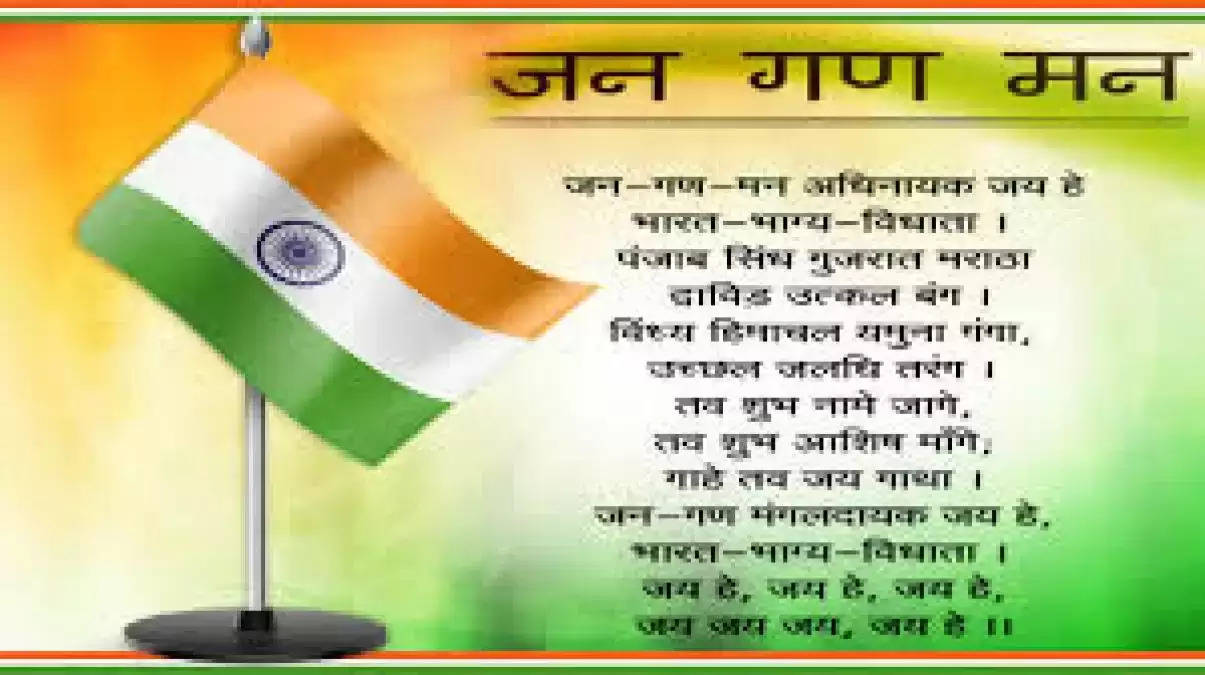 During a meeting of the German-Indian Society on September 11, 1942, Netaji Subhash Chandra Bose referred to it as the "national anthem" for the first time. But it was formally adopted as the national anthem in 1950.

It is interesting to note that Rabindranath Tagore also composed the national anthem of Bangladesh.