5 people died due to bats in America, this dangerous warning was issued 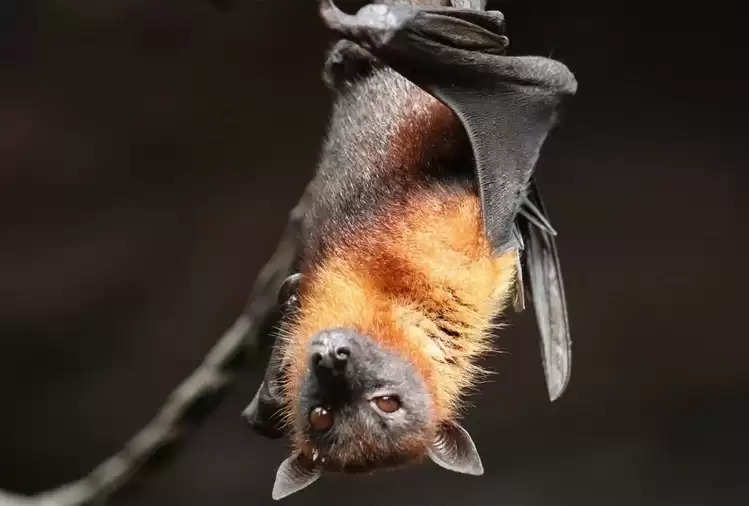 In the midst of the Corona crisis in America, now five people have lost their lives due to bats. A warning has been issued by the Centers for Disease Control and Prevention (CDC), America's leading medical institution. These five people died last year due to rabies. Rabies disease has been eradicated in America. About two to three cases are reported in a year, but no one dies. Now the question must be arising in your mind that if rabies disease is caused by a dog ​​bite, then what is its relation to bats. Come let's know what is the whole matter? 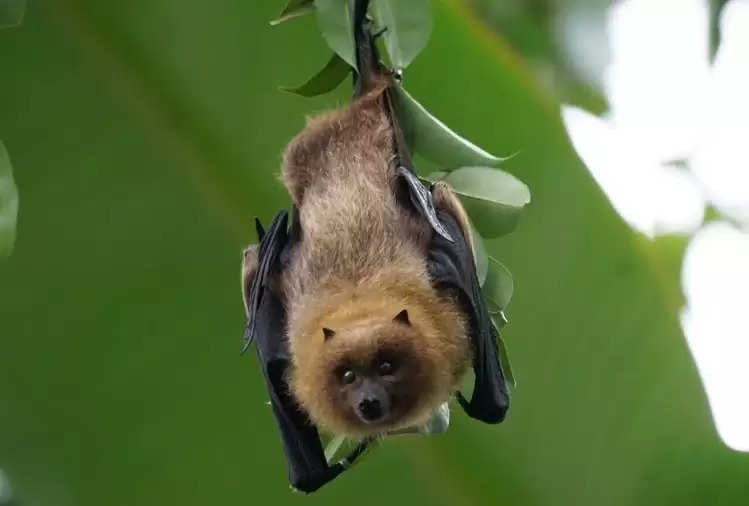 The CDC report states that five people died of rabies last year, three of which died within five weeks. The most surprising thing is that before this, not a single case of rabies was found in America for two years. According to America's premier medical institute, for the first time in a decade, there were so many deaths due to rabies last year. 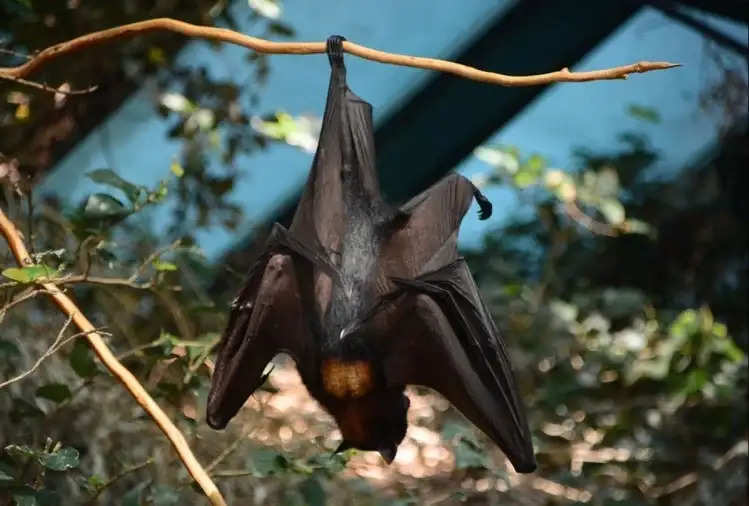 A child was also among the three people who died within five weeks. Infection from bats was transmitted to all those who died. These people died between 28 September and 3 November. According to the CDC, three people who died did not have visible post-exposure prophylaxis (PEP) symptoms after infection or after a previously administered vaccine. After these deaths, the CDC has issued a warning in the US. Apart from this, information has also been given for awareness.

In addition to dogs, bats can also spread rabies. The bats that spread rabies are called rabid bats. According to the CDC report, since 2007, there were very few cases of rabies spread by bats, while in the years 2019 and 2020, there were no cases of rabies. But after the death of 5 people from rabies last year, the CDC has been taken by surprise. The CDC said that this is happening due to a lack of information among the people.

Rabies disease is caused by a virus that affects the nervous system. Rabies infection is spread through bites or scratches from rabid animals. Rabies is spread by animals like dogs, foxes, bats, raccoons, skunks. In America, 60 thousand people are given rabies vaccine in a year so that people do not fall prey to this infection and neither do they die.

In the US, 70 percent of rabies infection cases are caused by bats. The CDC warned that people should not go near bats and should stay away from them. If a bat is seen, immediately report it to the health department or animal control center.