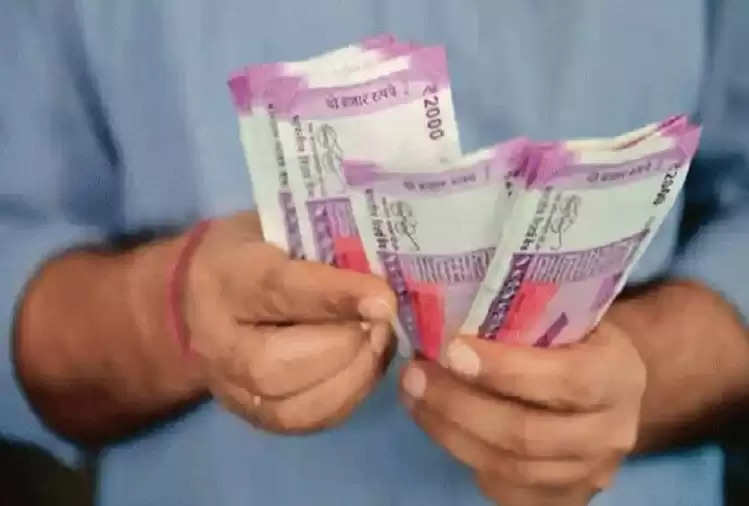 Where did the Rs 2,000 note go? If this question has come to your mind recently, then RTI can give you the answer. According to an RTI reply, the Reserve Bank of India (RBI) has not printed a single new note of Rs 2,000 denomination in the last two years. 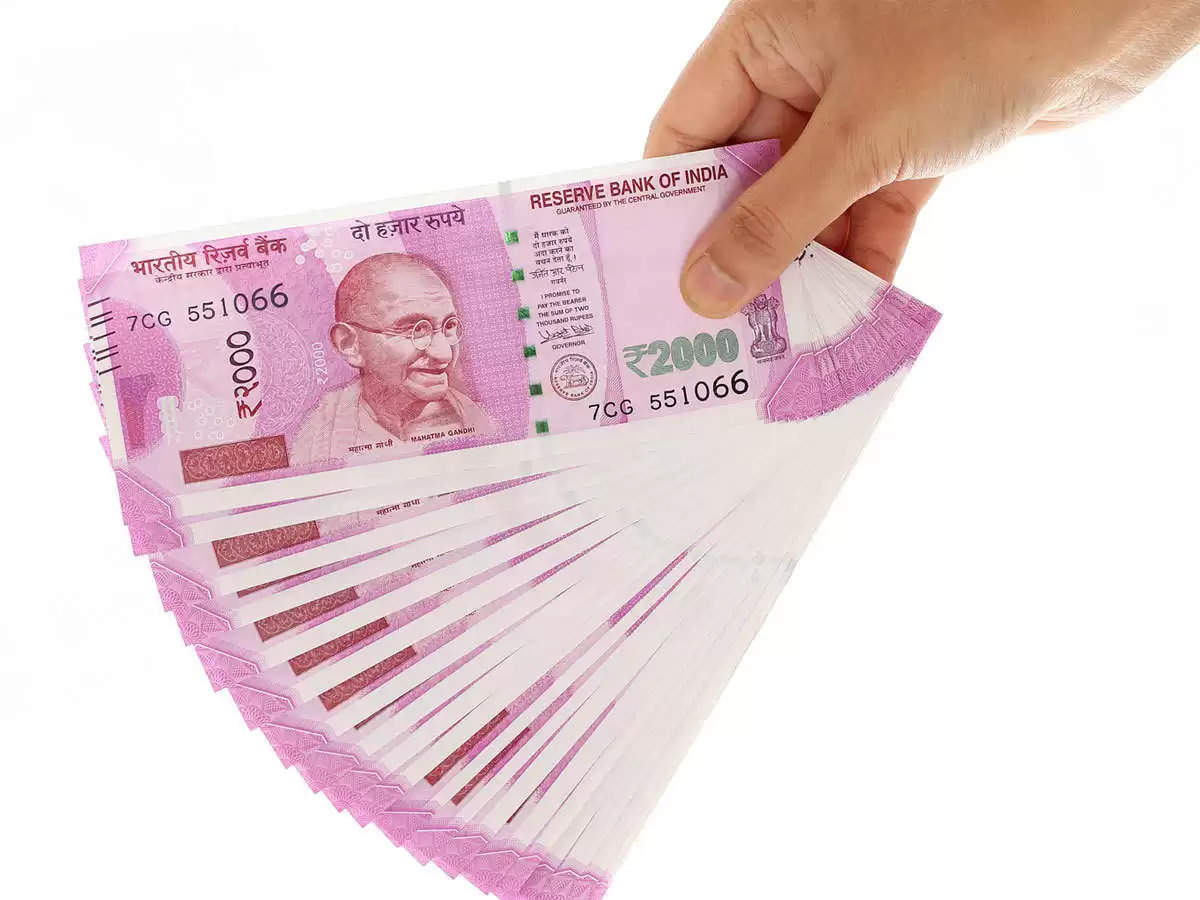 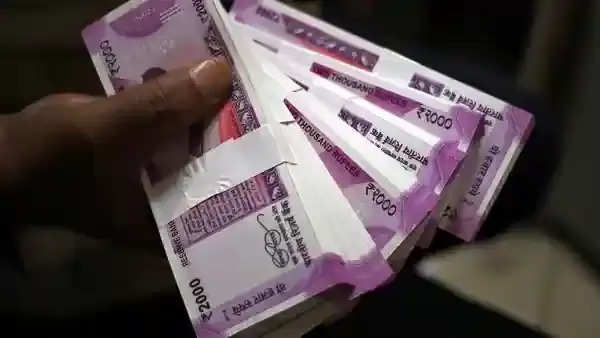 “More than 90 percent of the counterfeit notes detected in the banking system were of substandard quality and no major security features were compromised. Details of the security features of these notes are displayed on the RBI website for the general public "