150 feet high statue of Laxman Ji will be installed on the banks of the Gomti river in Lucknow, know how much it will cost 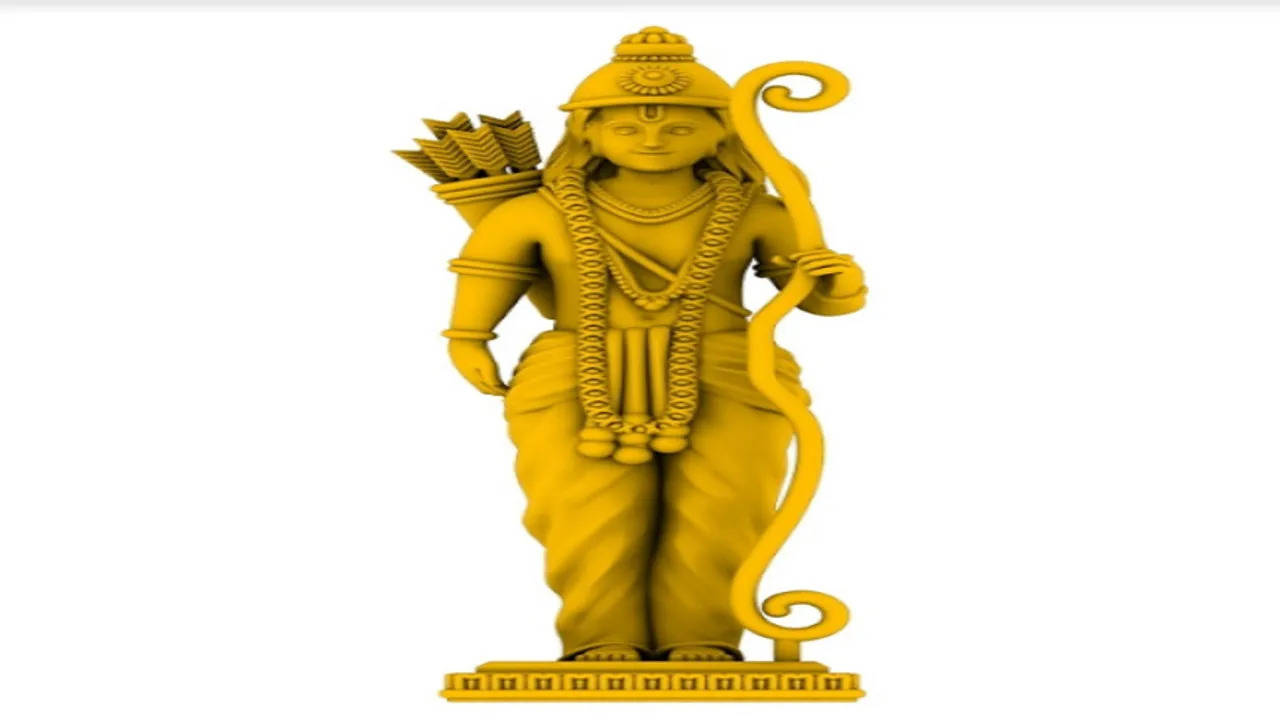 Earlier there was a demand to install the statue of Lord Shri Laxman ji near the mound mosque. But after this proposal of the Municipal Corporation, Muslim organizations and religious leaders started opposing it.

Even before the construction work of Lord Shri Ram’s temple in Ayodhya started, there was a demand to establish the statue of Lord Shri Laxman in Lucknow. At that time a demand was made to install the statue in front of the mound mosque. Because Hindu organizations and saints said that it is recorded in the name of Lakshman Ka Tila and the statue should be installed at this place. It is worth mentioning that the proposal to propose the statue of Laxman in Lucknow was made by BJP councilor Ramkrishna Yadav that the statue should be installed near the mound mosque. Because even today that place is known as Lakshman’s mound. He claimed that Lakshman’s mound is also recorded in the land records. He said that everyone knows that Lucknow was built in the name of Laxman. Late BJP leader Lalji Tandon, in his book, had claimed the site of the mounded mosque to be the ancient Laxman Tila. But after this proposal of the Municipal Corporation, Muslim organizations and religious leaders started opposing it.

It is worth noting that there is a statue of former Prime Minister Atal Bihari Vajpayee in Lok Bhavan located in the Secretariat of Lucknow and the height of this statue is 25 feet. Whereas the idol of Lord Laxman will be 150 feet high. The proposal to install the statue in Lucknow Municipal Corporation has already been passed.

Now the statue will be installed on the banks of Gomti

Let us inform you that recently, Lucknow Mayor Sanyukta Bhatia had made it clear that Laxman’s statue would not be installed at Laxman Tila place of old Lucknow. Because there has been a dispute in the past about putting it here. But now the Municipal Corporation has selected the place. With this, its budget has also been passed.