World Tourism Day: Tourist places brought back the identity of this once poor country! Click here to know more 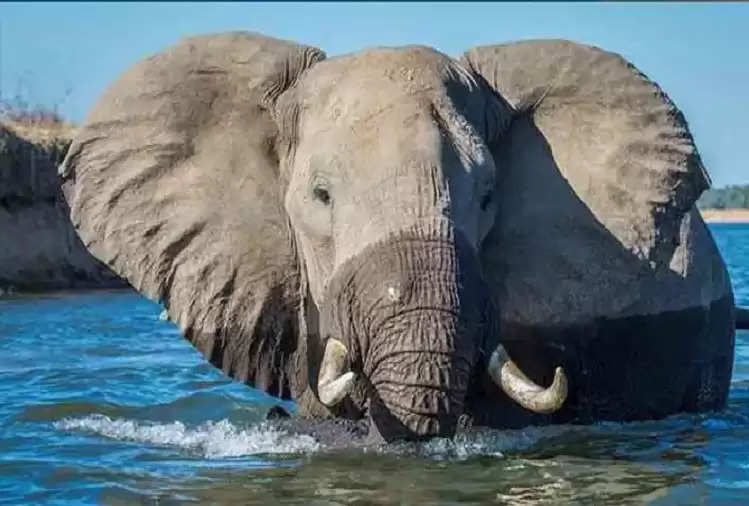 World Tourism Day is being celebrated today. Today, on the occasion of World Tourism Day, we are going to give you information about a country which was once very poor, but due to tourism, it has once again regained its lost glory. 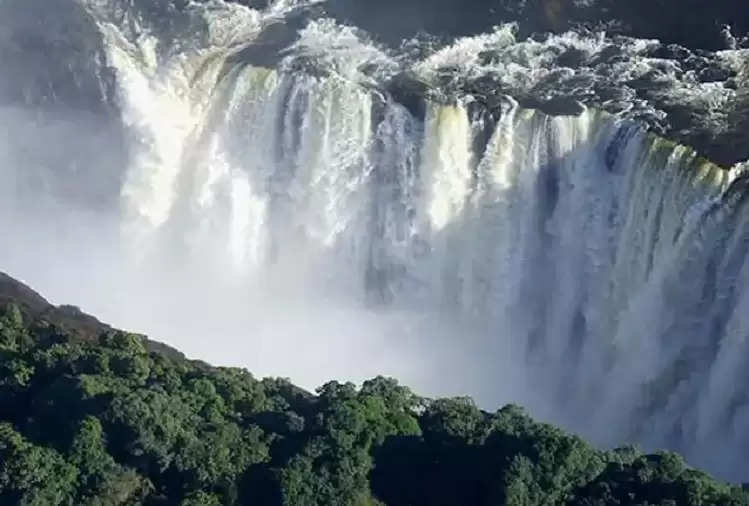 The country we are going to talk about is Zimbabwe. Affected by wars and civil strife, the country faced a severe economic crisis a few years ago due to the devaluation of the currency. During this, even after spending lakhs of rupees, the citizens here could get only one meal at a time.

After this, it made its special identity due to its tourist places. There are hundreds of places of interest in this country. People come from all over the world to see them. Victoria Falls is one of the major tourist places in Zimbabwe, which is considered one of the seven natural wonders of the world. 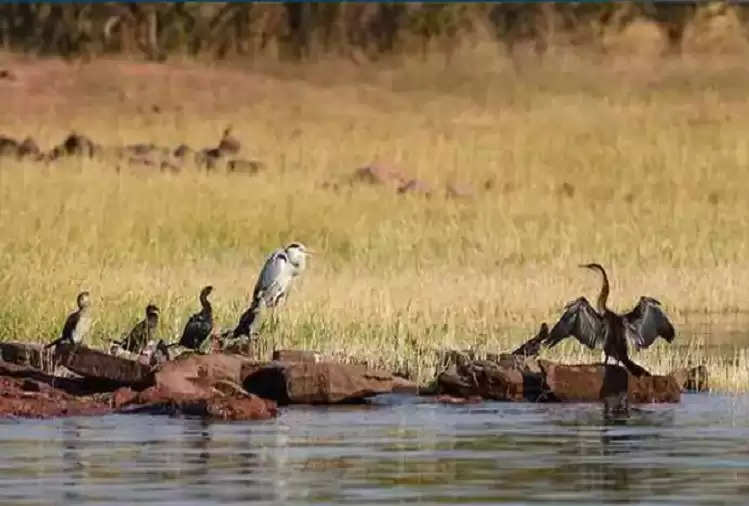