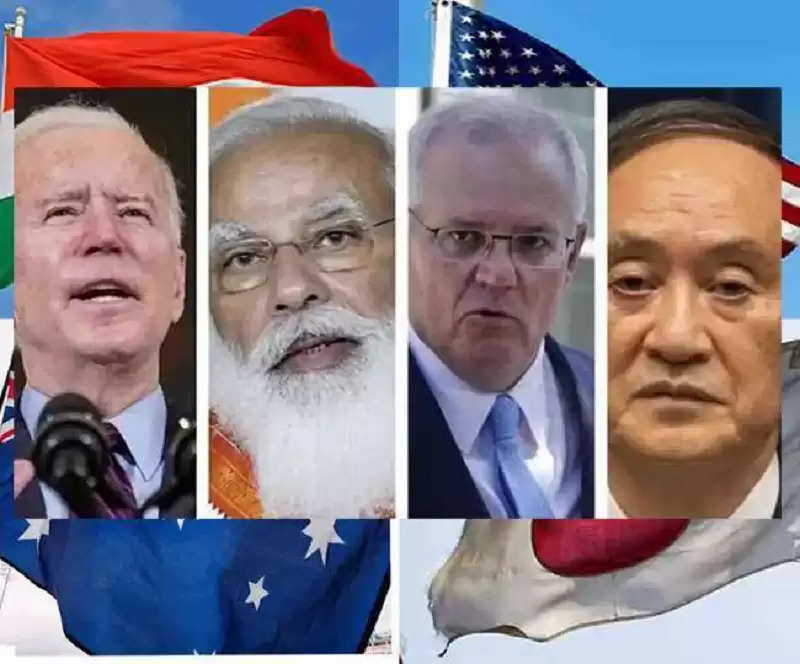 The world is watching the sudden withdrawal of American troops in Afghanistan with astonishment. In such a situation, questions are being raised whether this move of the American Biden administration has led to a decline in the credibility of America's superpower. This question becomes more important when China has directly challenged the US in the South China Sea, Indian Ocean, Taiwan, and Hong Kong. The US has taken this step at a time when it has been very serious about the quad group against China. Experts have also started questioning the future of the quad group of the US, India, Japan, and Australia. He does not see this move of America from a positive perspective. Especially when the Quad group is seen as a group of countries united against China.


America's reputation was tarnished, a big challenge for India


America's Afghanistan policy has also raised questions about the responsibilities towards the Quad countries. Especially when the formation of the Quad group is being seen as a group of countries united against China. America, India, Japan, and Australia are the member countries in this group. After the US strategy in Afghanistan, questions are being raised about the security of the Quad countries. The Quad Group gives the United States a better opportunity to work on the ground with friendly Asian countries. However, the lack of effort will force the Asian powers to recognize that the US remains indifferent to their interests. This is a big setback for the members of the Quad Group. He said that what has happened in Afghanistan raises the question of how much America can stand with its allies.