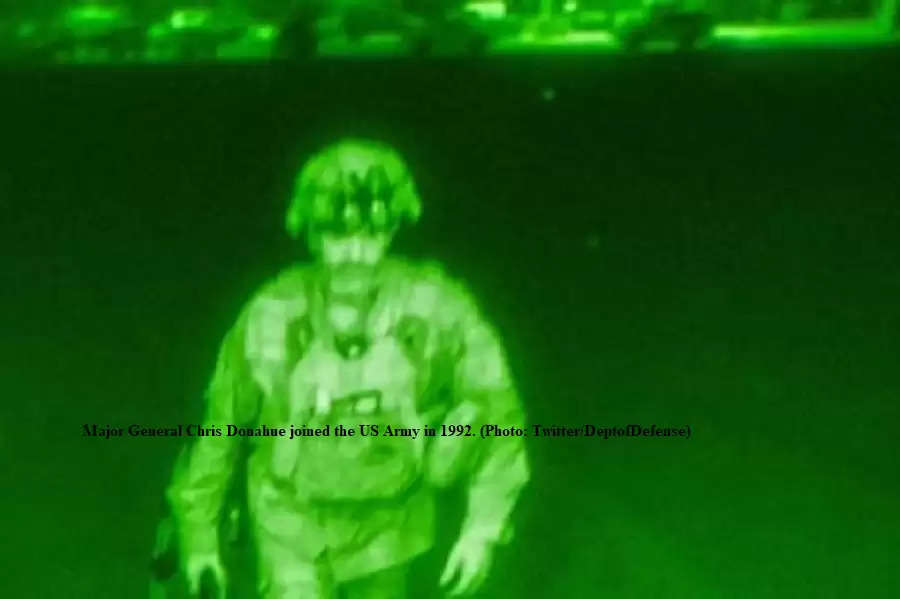 
Washington. Major General Chris Donahue, commander of the 82nd Airborne Division, is the last American soldier to leave Kabul. It is being said that after they boarded the plane present at Kabul Airport, the process of America's withdrawal from Afghanistan was completed. Recently, in the picture released by the US Central Command, Commander Donahue is seen climbing the plane. US Ambassador to Afghanistan Ross Wilson was also present on this plane. The US mission in Afghanistan, which began shortly after the terrorist attacks of September 11, 2001, has come to an end.


As Commander Donahue is moving towards the plane, Hamid Karzai International Airport is visible behind him. Outside this airport located in the capital Kabul, there was turmoil since August 15. The Afghan exodus began after the Taliban captured Kabul first. After this, in the last days of August, after the terrorist attack and the US retaliation, the tension in the area increased further. President Joe Biden set August 31 as the last date for the withdrawal of American troops.

Who is Major General Chris Donahue

After leaving Harvard College, he moved to Fort Bragg, where he commanded a brigade within the USASOC. Donahue also served as the Director of Operations for the US Joint Special Operations Command. The XVIII Airborne Corps posted a photo of Donahue and wrote, 'This was an incredibly difficult and stressful mission, with many complexities and active threats. Our soldiers displayed patience, discipline, and empathy.