US lawmakers against sanctions on India, Senator Tuberville said – it is important to understand the threat of China For its security, many US lawmakers are mobilizing for the US not to impose any sanctions on India to buy S-400 air defense systems from Russia. The latest example is that of Senator Tommy Tuberville, who said on Tuesday that friendly relations with India are deepening. The Chinese continue to be a threat to their territory, so it should be exempted from the ban. 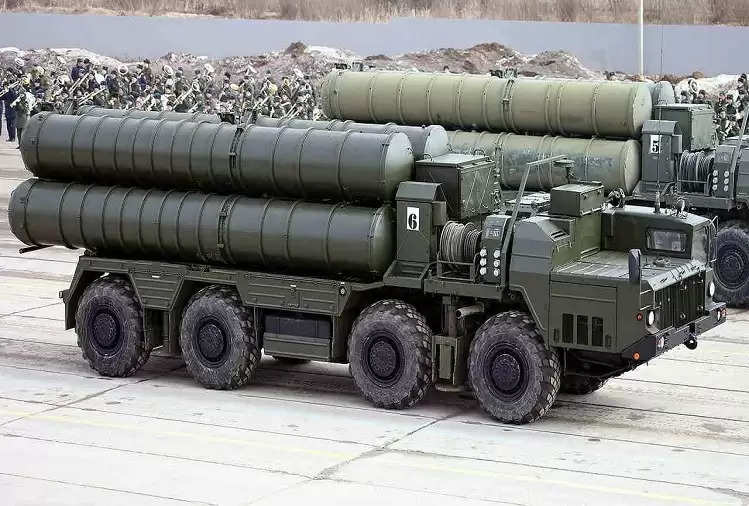 Under the US law Counter America's Adversaries Through Sanctions Act (KATSA), made in 2017, these restrictions are imposed on countries that make military and intelligence related purchases from their enemy countries such as Russia, North Korea, Iran etc. The Indian government did not care about this law of America in front of the national interest and has bought surface-to-air S-400 systems from Russia. Their supply has also started. Now many US lawmakers are advising their President Joe Biden not to impose any sanctions on India under CATSA. agency

India's move told in American interest
At the time of this purchase of about $ 500 million from Russia, in October 2018, then US President Donald Trump warned India about sanctions. Similar sanctions were also imposed on Turkey, which had bought the S-400 from Russia. In October last month, two more powerful US senators Mark Warner of the ruling Democratic Party and John Cornyn of the opposition Republican Party recommended Biden not to impose sanctions on India. It was told in the interest of America. 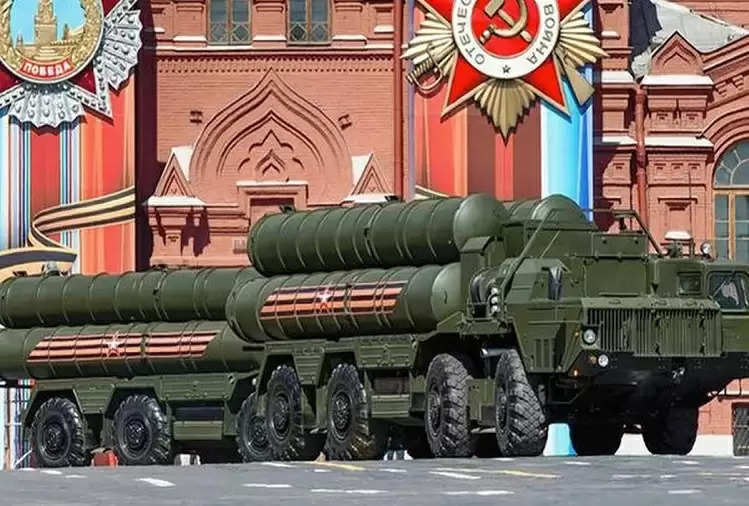 forward position
Experts say that there is no provision to exempt any country from the ban in Katsa. However, the committee can also get India exempted by giving Biden additional power to set exceptions to the sanctions. The Biden administration has not yet taken any decision in this regard.

China engaged in border war with India: Cornyn
Top US Republican lawmaker John Cornyn has said that China is having a border war with India. Apart from this, China is also posing a serious threat to its neighbors, he said. Cornyn said this in the US Parliament while sharing the details of his visit to India and South East Asia.